Perfect for the Texas Tech fan!

Socks. I wouldn’t normally recommend socks, but man, I’ve got two pairs for you. American Trench has the most beautiful pair of socks I’ve ever seen. They’re black, red and white and when you feel the need to represent on a big day at court or you’ve got to present those TPS reports, this is the business sock for you. Oh, and don’t think that I haven’t worn these in public with tennis shoes. In fact, I wore them to the Arizona State game. I told my wife (who was not with me at the game) and she was only slightly embarrassed.

Fits Socks (not named after Fitsum) are some of those relatively expensive, like $20 a pair, but these are largely made of merino wool and the best thing about merino wool socks is that they take a long time to stink, they are breathable and they can be both warm (when it’s cold) and cool (when it’s hot). they come in all sorts of colors, but the red is a terrific red (yes, I own it and it’s glorious) and the they also have black and gray/grey. 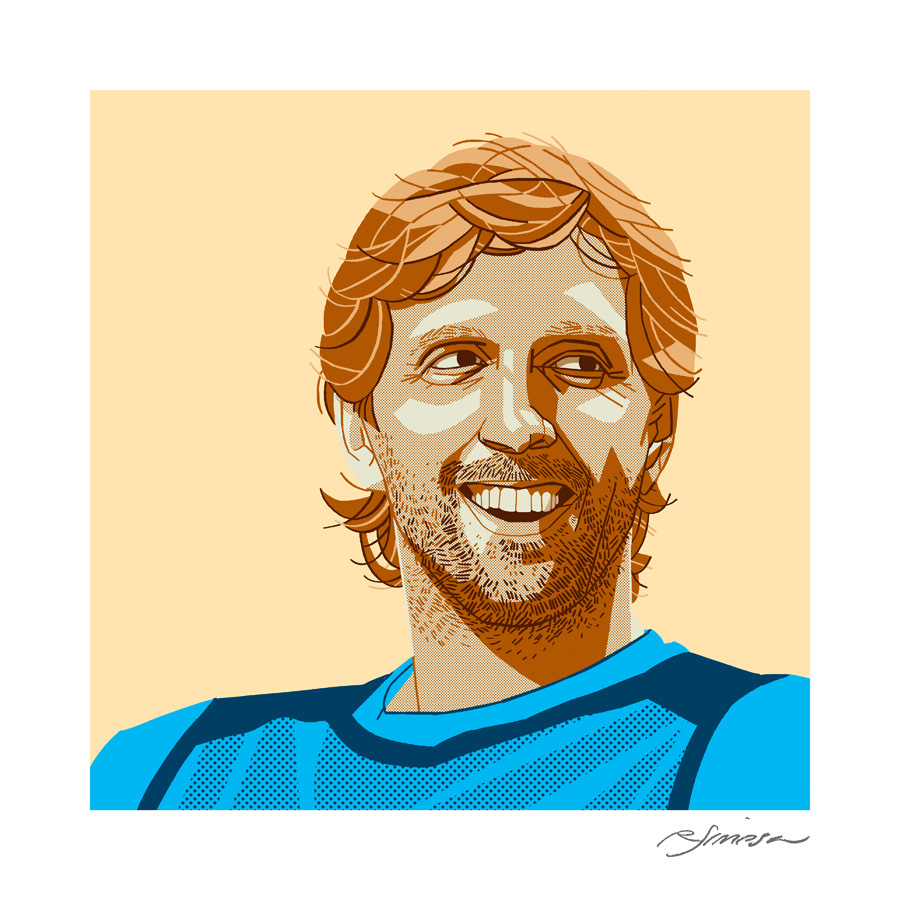 NBA Art. For whatever reason, NBA Art is my favorite art, don’t ask me why, but I think it’s just great and I secretly love Dirk. Don’t judge me. I love these prints by Ryan T. Simpson: Dirk; Hakeem; Manu; Kawhi; and Magic.

Topo Designs. This is a pretty cool little company, located in Denver and all of the products are American made and really nice quality. I like bags and these zipper bags come incredibly handy when traveling (I can stuff a lot of stuff in the small and medium sized bags) and the utility bag is what I carry my lunch in every day (yes, I take my lunch to work nearly every day). And of course, they are all in black and the red accents are pretty awesome.

I was also lucky enough to receive the mountain briefcase for father’s day half a year ago in the charcoal with the red accents and it’s pretty danged sharp. Essentially, all of this stuff is really well made. Yes, it’s probably more expensive than other places, but it is also made in the U.S. of A. 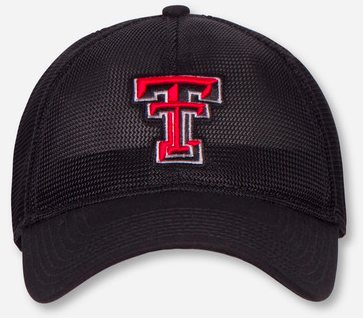 Hats. I can’t think of a Christmas where I haven’t asked for a hat and if I lived just a further north, I’d get a bit more use out of these Ebbets Field Flannels because they’re made of wool (not the merino kind mentioned above). The hat linked is the Tokyo Kyojin Giants and I have no idea what that symbol is, but it is interesting and unique and I like things that are interesting and unique.

I know that you’re tired about hearing about my run-n-ing, but all of the running experts say that the best hat to run in is a trucker hat with mesh and I ran across this hat from Red Raider Outfitter. It’s mesh all the way around (that means it’s air conditioned) and it’s not flashy, just simple.

Beer. No holiday season would be complete without beer (at least for me) and my favorite beers of the year, in no particular order: Dogfish Head’s Flesh & Blood IPA; Alpine Beer’s Windows Up IAP; Green Flash’s Tangerine Soul Style IPA; and Ballast Point’s Grapefruit Sculpin IPA. Drink and be merry.