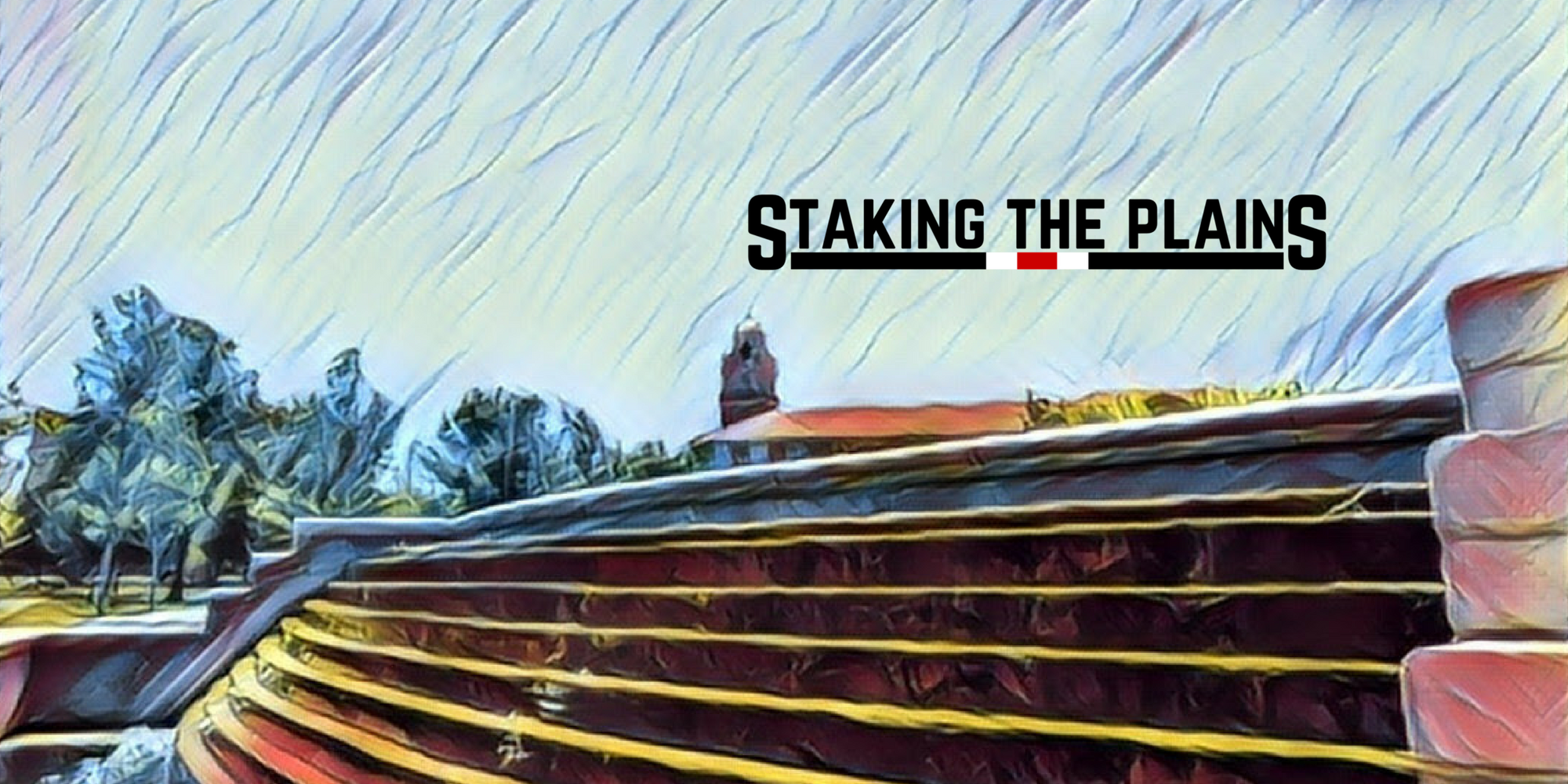 there are few things as exciting as APR scores.

Earlier this week, the NCAA released their APR scores. Normally, this isn’t that big of a deal and to be truthful, it’s really not that big of a deal this year, but there were a couple of things that were a bit worrisome. And maybe worrisome is a bad way to put it, maybe just someting to keep on your radar. To catch everyone up, APR is basically a score that shows how well you are graduating players or that the players that transfer end up or are on track to graduate. A score of 930 essentially means a 50% graduation rate. Your four year average must be above 930 in order to be eligible for post-season play and if it falls below 930, your program could receive sanctions. A perfect score is 1,000.

The football and basketball team had an APR score of 923 this past year, which is not good. However, what this means is that it’s not the past year that’s important, you must have a four year average above 930, so the 923 goes into the mix with 3 other scores to get the four year average. This is the football program’s past five years, which essentially means that they are throwing off an old bad score, a 923 in 2012-13, and replacing with a new 923 in 2016-17. The program will need to have a pretty good year in 2017-18 because they’ll lose the 956 after this year, but they do have two other decent scores above 930.

I’m posting the APR scores here if you want to take a look. If you want to do your own search, you can look here. 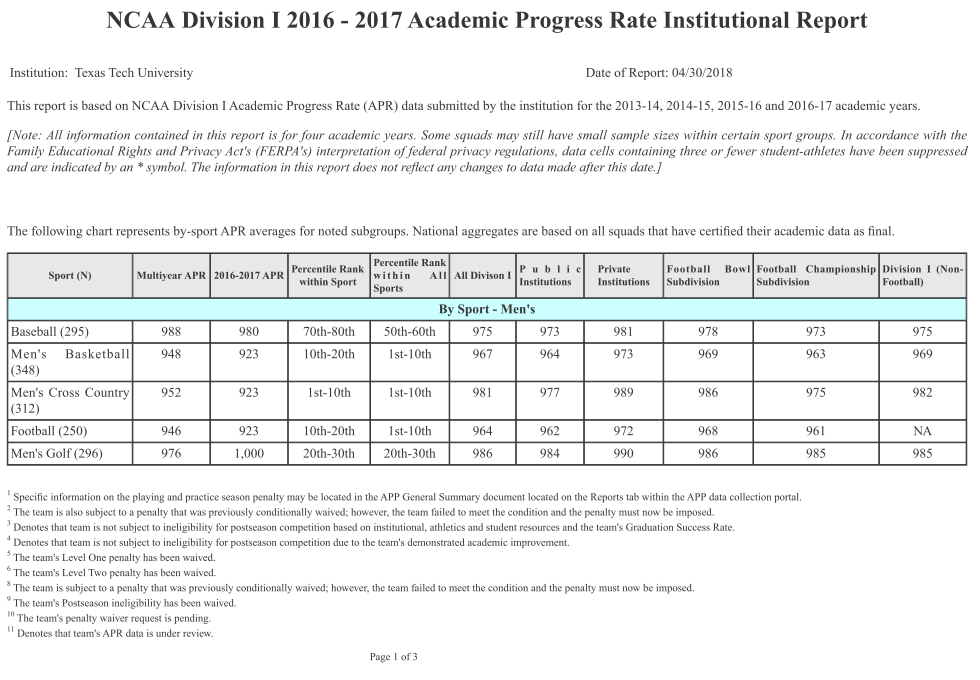 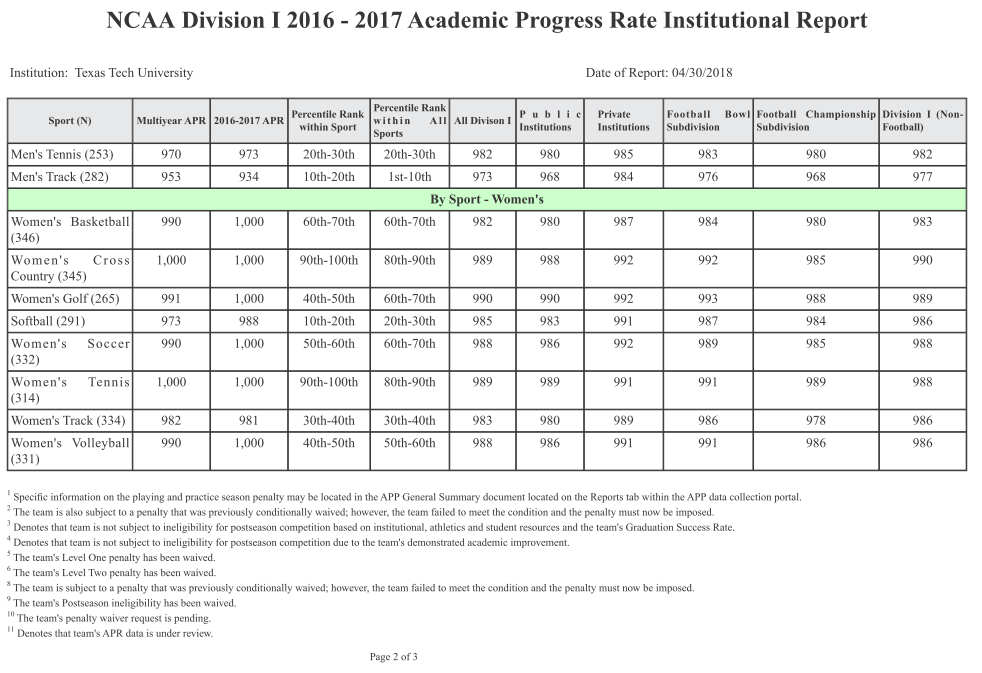