I like sugar skulls and since it is Halloween I thought this was a great opportunity. These are some Red Raider themed sugar skulls. You can click on the sugar skull for the original size. 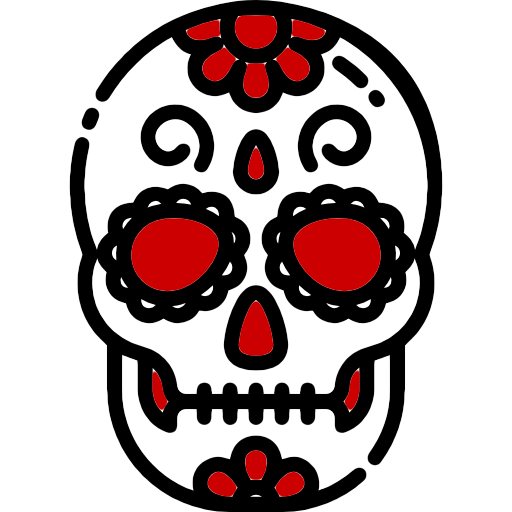 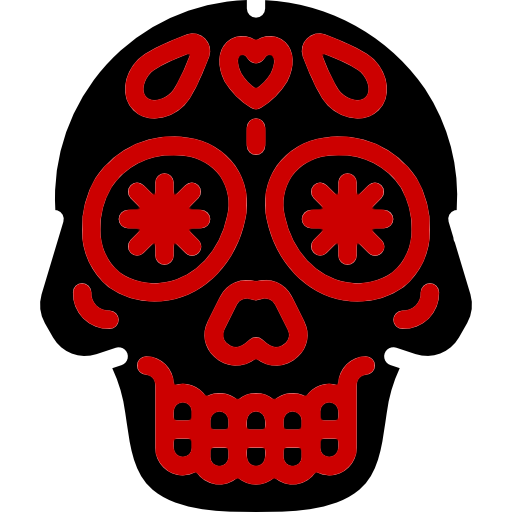 6⃣ regular season matches remain, and @missy_owens is leading the Big 12 in assists/set in conference play 👀

.@hiatt_cassie joins a long list of Red Raiders that have been selected to the Big 12 All-Freshman team after a great debut season in the Scarlet & Black 📰⬇️#WreckEm https://t.co/gwYsNMnPND

“I’m proud of both teams and their efforts. It was a good job by the entire group.”

BOO🎃 from the Lady Raiders👻 pic.twitter.com/WpleMalqwh

Head coach Chris Beard and guards Jarrett Culver and Matt Mooney were made available to the media yesterday. I don’t think there was anything breaking that was referenced here other than the team played a secret scrimmage against Houston last weekend, but they didn’t really talk about the result other than they flashed and have things to work on. The presser opened with Beard talking about Thursday night’s scrimmage against UTEP, which is $10 per person and students go for free, but Beard (and friends) is going to contribute $10 for the students’ entrance, which is pretty fantastic.

A-J Media’s Carlos Silva, Jr. did recap the presser and here’s a bit:

The All Big-12 Defense of the Week from Week 9 pic.twitter.com/m0iF1xEJqL

A-J Media’s Don Williams writes about the lower tackle numbers for Jordyn Brooks, but Brooks believes that his play has improved significantly:

With that experience comes know-how, another reason Brooks believes he’s playing better, even if his tackle totals are down.

“Just my awareness, knowing what play’s coming,” he said. “That’s all mental. I think the physical abilities, I’ve had since I’ve been here. It’s just more mental this year: knowing the down and distance, knowing the situation you’re in and being able to help other players around you by calling out a certain play that we know an opponent runs on a certain down-and-distance.“

Miscellaneous . . . via Yahoo! Sports’ Pat Forde, Maryland decided to reinstall head coach D.J. Durkin, who oversaw the program this summer when Jordan McNair died during a summer workout. When a player dies on your watch as a head coach, you should probably not be a head coach any more . . . the College Football Playoff decided that the top four teams are Alabama, Clemson, LSU and Notre Dame and I think this is fine . . . Heartland College Sports’ Pete Mundo has his Big 12 power rankings and remain at 5 . . .