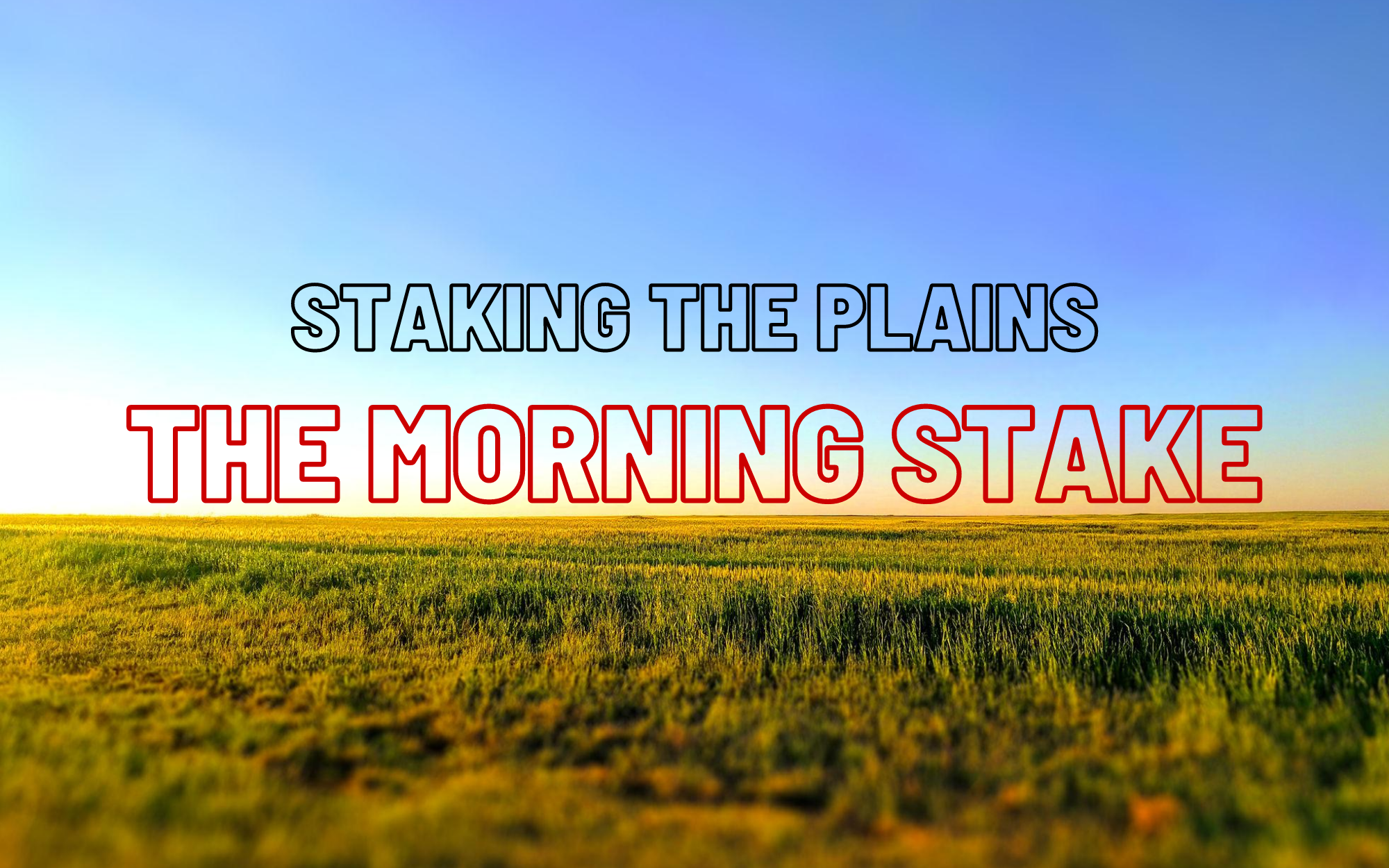 Basketball week ended yesterday as I’ve run out of gas and just didn’t have time to do another post. You did get four basketball posts this week: The Distinction Between Coaching Players Hard and Abuse; Has Texas Tech Solved the Frontcourt Problem?; Where Does Texas Tech’s Guards Stack Up in the Big 12?; and Beard and Gerlich Discuss First Day of Practice.

Avalanche Journal’s Don Williams has part of what Wells discussed on Wednesday, which is the succession plan in case head coach Matt Wells does come down with COVID-19 and that these details were dealt with in July and August:

Were something similar to happen at Texas Tech, Red Raiders coach Matt Wells has deputized defensive coordinator Keith Patterson to take over. Not only that, Wells said Wednesday, he has lines of lines of succession in place throughout the program, all the way down to the strength and conditioning, athletic training, equipment and operations staffs.

Should Wells have to miss a game for a COVID-19 positive this season, he said Patterson makes sense to take over because the veteran DC already coaches from field level. Were Patterson unavailable, linebackers coach Kevin Cosgrove would call the defense. If offensive coordinator David Yost has to stay home some Saturday, tight ends/inside receivers coach Luke Wells would call plays.

Here are some tweets:

Our friend Ceci is collecting shoes to raise money for a service dog. We are honored to help her reach her goal. #WeUsOur pic.twitter.com/grLh7bmTA7

He has a smooth game.

Ready to throw down. pic.twitter.com/u9xvMQklPG

🔴The greatest adventures lie ahead⚫ pic.twitter.com/oi5mALEg1D

Arrived in the DFW ✔️

Here’s what you need to know ahead of tomorrow night’s tilt with TCU ⤵️ https://t.co/lXsPOGMBBo

This usually gets the job done in the final round of Qualifying! Ludvig Aberg ties the course record 61, at Hillcrest Country Club! Not to mention a there was a North wind at 15-20mph 💪🏻 . #WreckEm #bogeyfree pic.twitter.com/NWRn1f1zu8

We’re back at it this weekend!

The Lady Raiders head to the Texas A&M Fall Invitational to compete amongst a strong field in College Station.