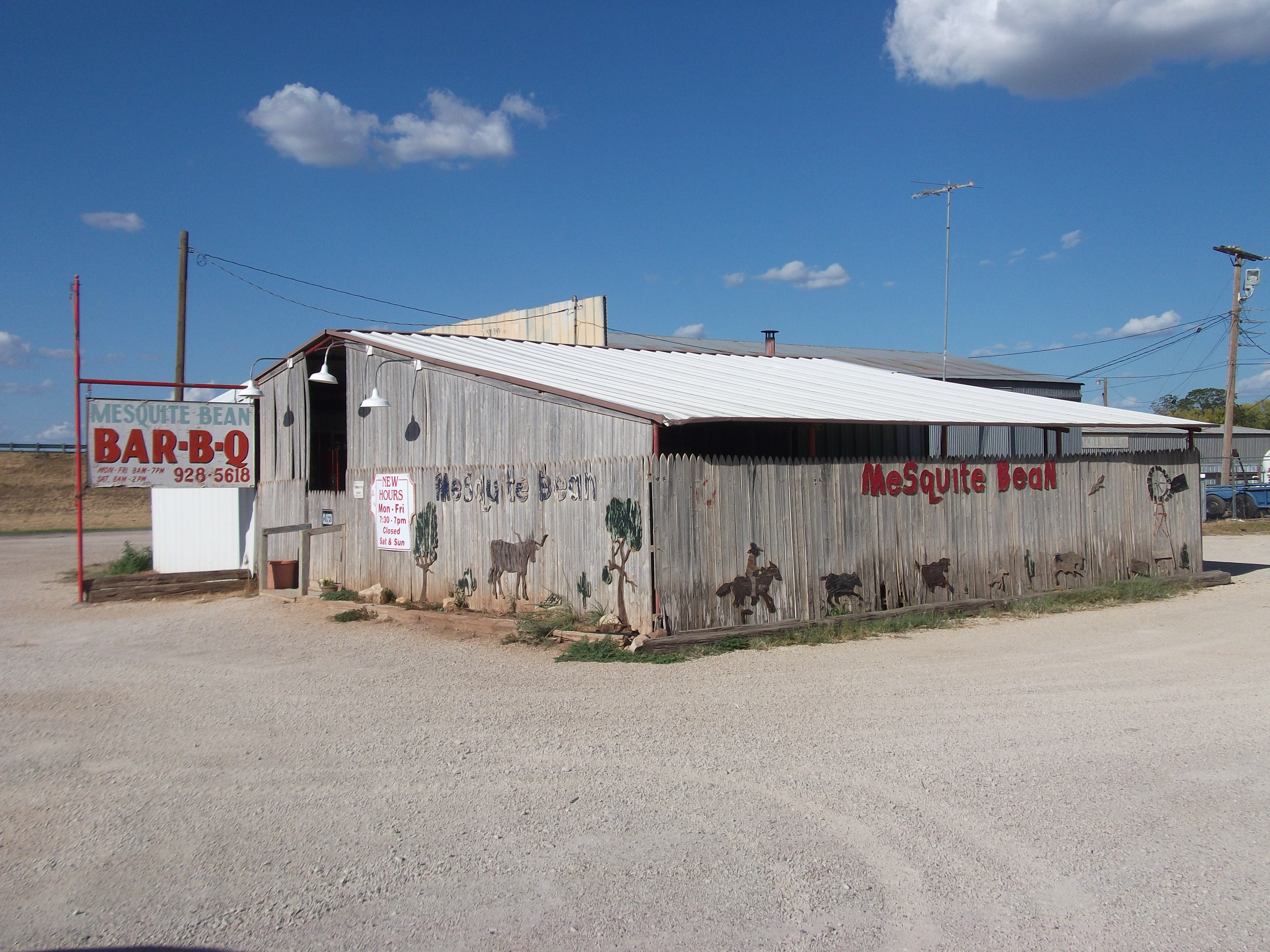 Many of us no longer live in our hometowns, but we still remember our favorite restaurants.

If I’ve learned anything this spring, it’s how crucial local restaurants are to a city’s population, particularly if that city is small.

Without the allure of many chains not named Dairy Queen (RIP), Subway, or Sonic, most towns are left to fend for themselves and open their own from the ground up. People you know personally own these establishments. Their kids are friends with your kids. They coach and/or sponsor little league teams. They’re on the volunteer fire department, the rural water board. They’re linemen for the electric cooperative who keeps your lights on during the week then run the concession stand during the weekends (weather/outages permitting).

Think of your hometown. Odds are, there was a restaurant there that meant a lot to you. Maybe it’s still open, and maybe you still live there. Or maybe you left your town and burned every bridge on the way out swearing never to return.

No matter, I’m still willing to bet there’s some diner or burger joint possibly named after your school’s mascot that still resonates.

Our town was lucky to have several of these pop up over the years, and The Mesquite Bean was the cream of the crop.

Between Sweetwater and Abilene is Merkel, the Home of the Badgers. Perhaps a bit prophetic, they called themselves The Windmill City long before people had even heard of a wind turbine. And just off I-20 was the Mesquite Bean, put together using a few Morgan buildings, welded pipe, tin, and picket fence slats. The Owner knew what people wanted to order, and knew most by name (I haven’t spoken with him directly, so I won’t use his name in case my writing and memory is subpar).

Built on the same road I used to get to town from our house a few miles north, I drove past it multiple times a day. Breakfast, lunch, or dinner, the Bean was open. It fed my family and I many a time before, during, or after a long day in the cotton field. Merkel allowed open campus lunches, and The Bean was a big part of it. We would call in orders so often at the furniture store I worked during summertime I still have the number memorized. Even in my college years my friends and I made a point to meet my dad there on the way from Lubbock to San Antonio for a concert.

The Mesquite Bean was my introduction to BBQ. Here are some of my favorites:

The Mesquite Bean has been closed for several years now, the building pictured above completely gone. I know that the Owner is still cooking, though, and has for years out at his Trent Country Club on weekends. Trent does not have a golf course, but thanks to him, they do have a country club. I heard he recently brought back some of the favorites from The Bean.

What I’d like to do is encourage people to think back to those places they grew up eating, hanging out, meeting friends for lunch. Whether they’re still open or they’ve long since closed, we would love to hear about them.

Thanks to everyone who has already sent in some of their favorites via Twitter. You can read through a few of them here and add your own. Stay safe out there.

Bobby’s in Ozona. It hasn’t been open in years, but I can still taste and smell the homemade tortillas and potosino plate. 😭💔

The original Joe Allen’s bbq in Abilene. I worked at a local competitor in Abilene, The Smoke Pit. Joe Allen’s was the definition of hole in the wall.

Not my hometown but the bulk of my college friends were from Llano and we used to go to Coopers whenever we got a chance. Still as good as I’ve ever had

Used to be a bbq place in LBK called Whistlin Dixie. I only ate there a few times but it sure was good food.

Puffabelly’s in Old Town Spring. The OG burned down. This is where my child self was introduced to the “fluffernutter” pic.twitter.com/PBhxHm4qkW

Stubb’s the original on Broadway

It’s not closed but since I live five hours away now, I’m going with Jardin Corona. Great all around Tex-Mex, but the salsa is the best I’ve ever had. Could eat it by the gallon. pic.twitter.com/cmV0ddoxM5