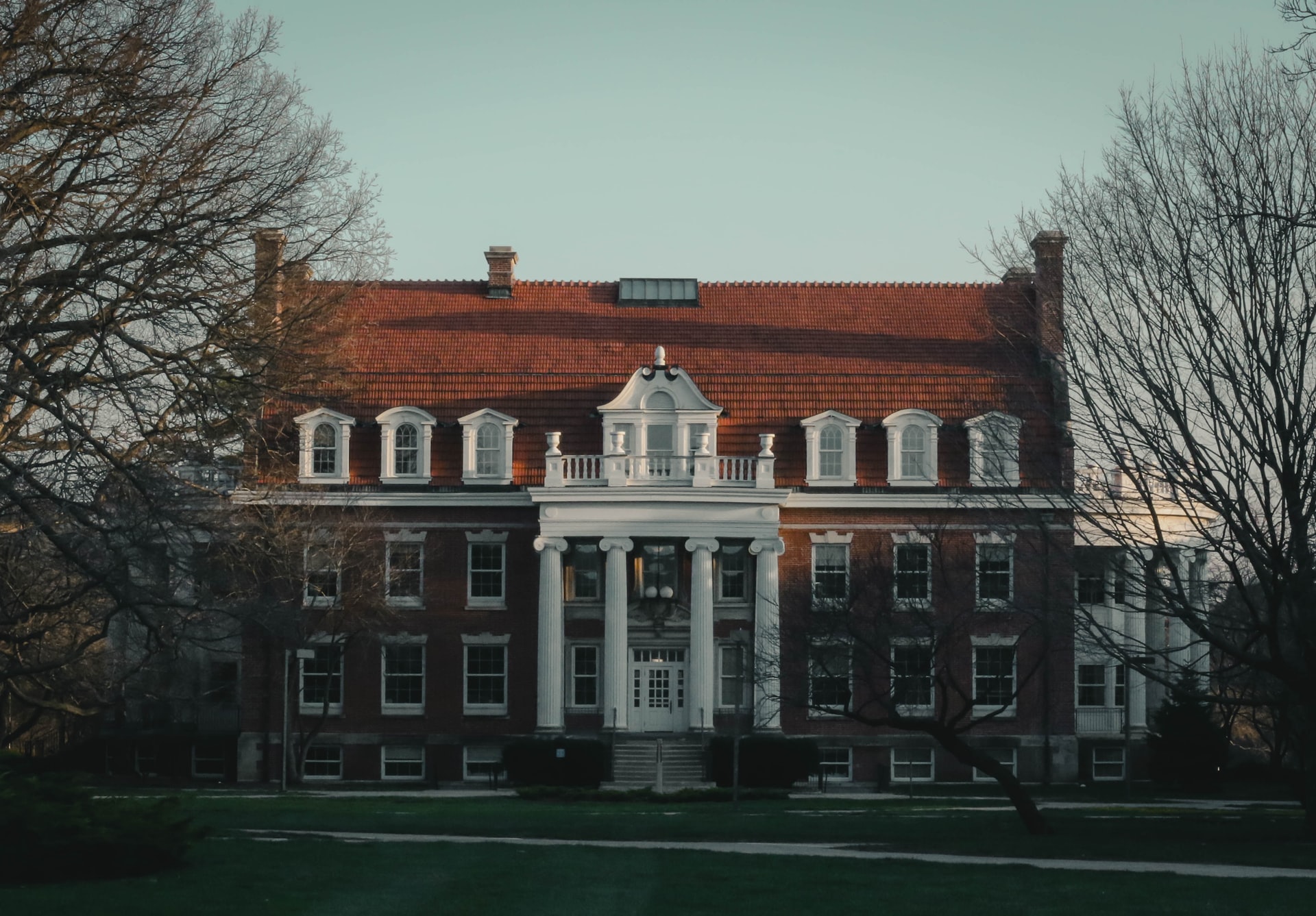 It’s the 2nd game on the schedule!

Photo by Kyle Kempt on Unsplash This may be the former Iowa State quarterback taking this terrific photo.

QB Brock Purdy: Purdy is an all-conference type of player, throwing for nearly 4,000 yards last year while completing 66% of his passes for 27 touchdowns and 9 interceptions. Purdy was also pretty good with his legs, rushing 93 times for 249 yards and had 8 touchdowns. Purdy runs the ball at least 7 times a game, so the fact that he has a net positive in terms of yards means that he’s making up for the times he gets sacked.

RB Breece Hall: Lose David Montgomery and just replace him with Breece Hall, a freshman last year from Wichita. Hall ran for nearly 900 yards, averaged 4.8 yards a carry, had 9 touchdowns, and averaged 75 yards a game. Hall also caught a couple of passes a game and would average about 11 yards a catch.

TE Charlie Kolar: Kolar is, hands down, the best tight end in the Big 12, he caught 51 passes last year as a sophomore, for nearly 700 yards, 7 touchdowns, and 13.67 yards a catch as a sophomore. I’d give anything to have a tight end like this on Texas Tech’s roster at some point. At 6’6″ and 252, Kolar is a ridiculous match-up for most teams, including Texas Tech.

DE JaQuan Bailey: Bailey had to sit out most of 2019 with an injury I think, but in 2018 he had 14.5 tackles for a loss and 8 sacks from the defensive end position. Just a ridiculously effective pass-rusher who wasn’t even available last year shows up and will probably do significant damage this year.

LB Mike Rose: The sophomore linebacker had 77 tackles last year, 9.5 tackles for a loss, 3.5 sacks, 3 passes broken up, 3 quarterback hurries, 1 forced fumble and an interception. A highly productive player for the Cyclones will probably just get better.