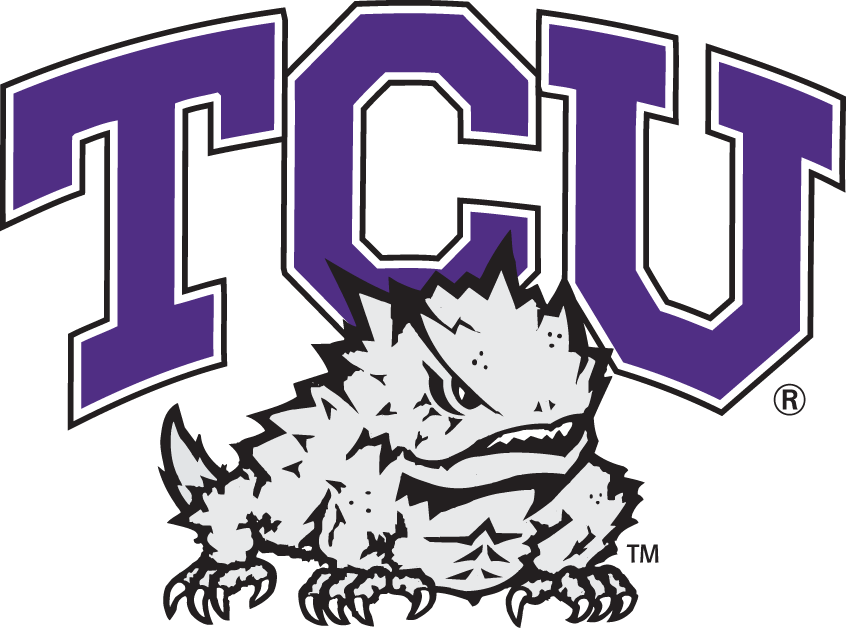 When Mandel is asked about the TCU defense now that defensive coordinator Dick Bumpas has retired, we get this gem, emphasis mine:

If it were most programs, I’d certainly be concerned about a highly respected coordinator of 11 seasons stepping down. But TCU’s program is Gary Patterson’s program, and TCU’s defense is Gary Patterson’s defense. He’s arguably the most hands-on head coach in the country, particularly on that side of the ball. I was among a group of writers who talked with Patterson at last week’s Big 12 meetings, during which we learned both that he’s already watched the televised spring games of his opponents this season (watch out for Texas Tech, if his scouting report is to be believed) and that he watches college basketball to glean nuggets from the teams’ defensive schemes. Also, he’s still got co-DC Chad Glasgow, who’s been with him there for all but one season.

I think there’s a few things to consider here.