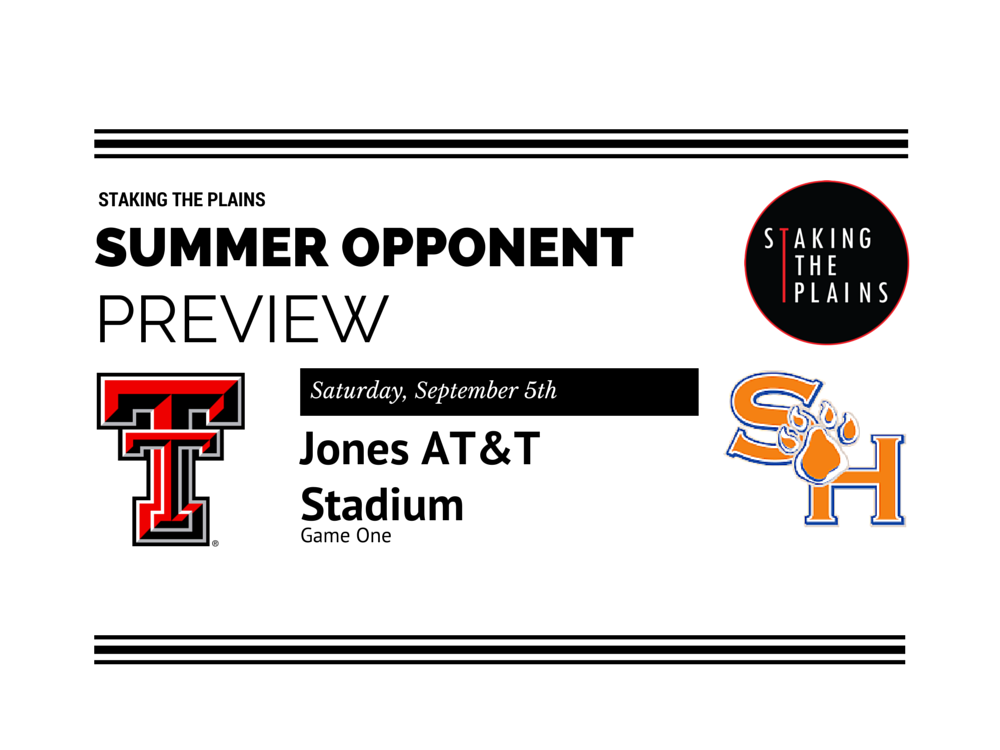 In week 1, Texas Tech hosts Sam Houston State. We look at some of their key players and what the Bearkats like to do offensively and defensively to opponents.