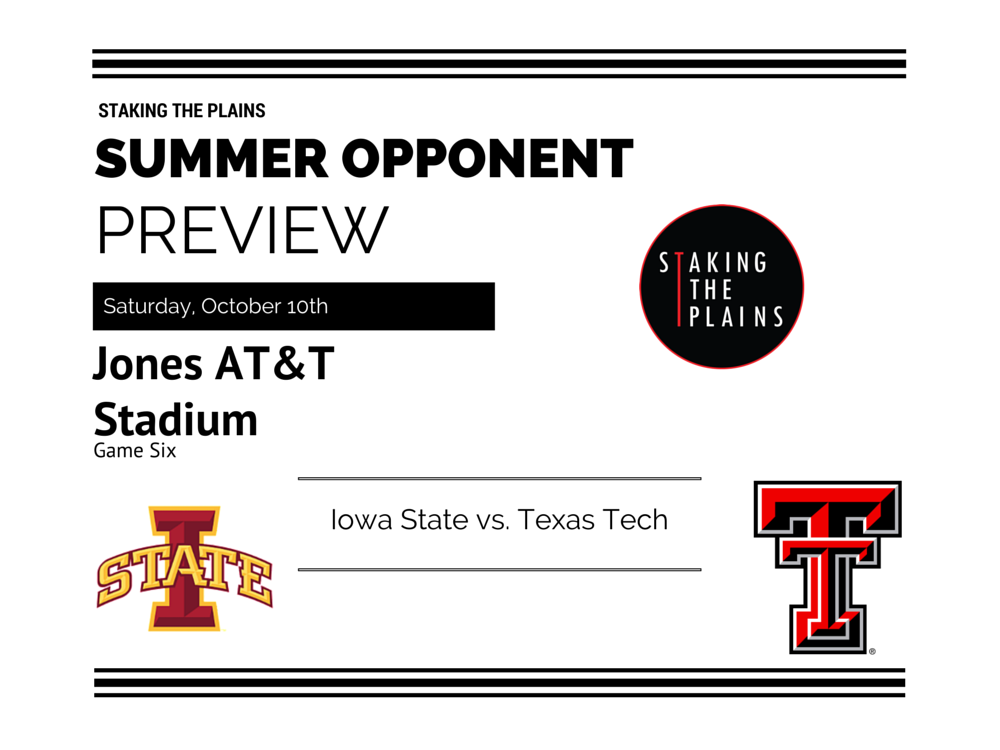 We continue our summer preview series with a look at Iowa State, including three of their best players and five thoughts on the Cyclones.