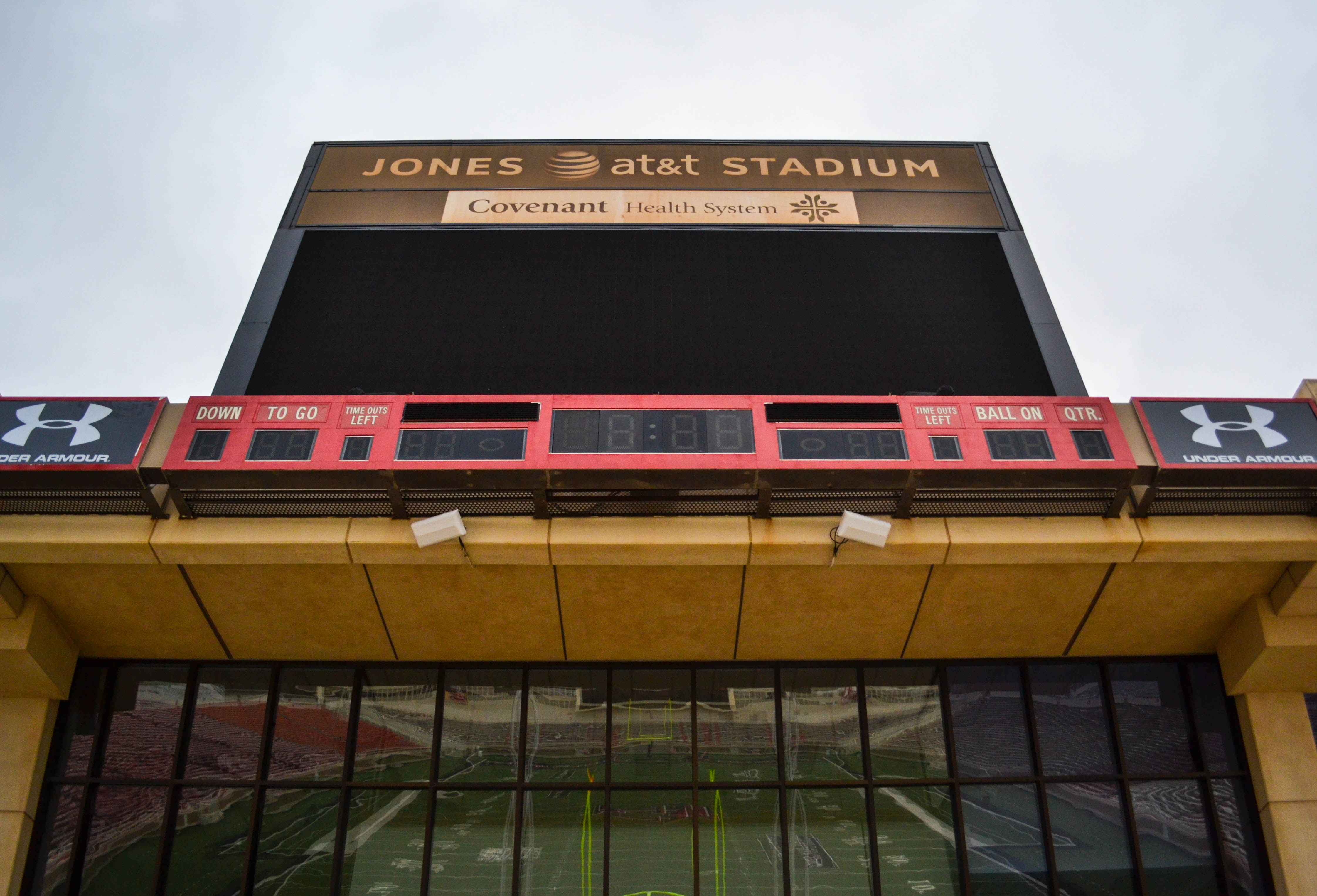 A report out of Florida says that Texas Tech has hired their defensive line coach.

Kevin Patrick served as the defensive line coach at North Texas (this was not the hire I was expecting) for the past two years and was at South Florida prior to that for a handful of years. Patrick was at South Florida from 1996 through 2012. For the past two years at North Texas, the Mean Green was 119th in rusing defense (not very good) and was 56th in 2014 (much better). At South Florida, in 2013, the Bulls were 28th in the nation, 51st in the nation in 2012, 15th in 2011, and 23rd in 2010. Those last few years are pretty productive for South Florida and to have North Teas at 56th is pretty impressive.

In looking at as to why Patrick would have left USF, Patrick was there for much of the Jim Leavitt era, which lasted from 1997 through 2009. It appears that Patrick stayed on board for one year of the Skip Holtz tenure, 2010, before going to North Texas. The connection with Dan McCarney is that McCarney spent one year at South Florida, the 2007 season. Patrick took the entire 2013 season off and then landed at North Texas with McCarney. It was reported by SI that Patrick would be staying at North Texas with new head coach Seth Littrell.

As a player, you may remember Patrick as a player for Miami Hurricanes and played from 1988 through 1993. Just this year, Patrick was inducted into the Hurricane Hall of Fame