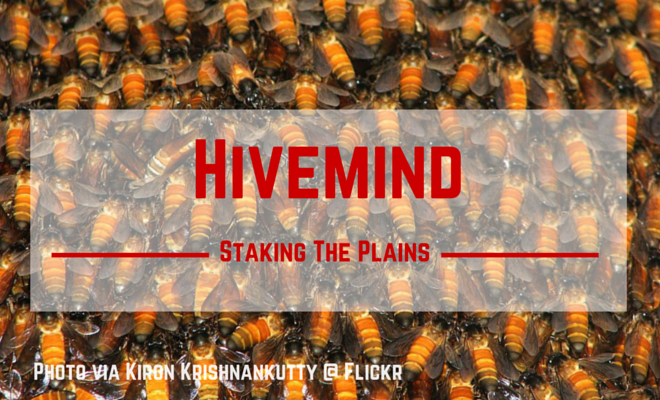 We have the results from the receivers that you voted on, plus, we want your input as to the back-up quarterback and starting running back.

We have the results from the receiver results and we’ll get to the voting for the quarterback (backup) and running back, which should be fascinating.

Some fascinating results. It appears that a large percentage of you already has Derrick Willies as “the guy” at one spot and it’s a bit undecided on the other wide receiver spot. Additionally, I don’t think there’s been a higher percentage of starter for these polls than Ian Sadler who was at 93% with over 200 votes. The other inside spot is also a bit undecided, and I think that’s probably correct. A lot to decide with that spot. Vote for Back-Up Quarterback and Running Back

Since it seems all but a given as to who the starter will be, I thought it would be far more interesting to see who you think should be the back-up quarterback. Yes, the guy that you think should take the second team snaps. Plus, who do you think will start at running back.