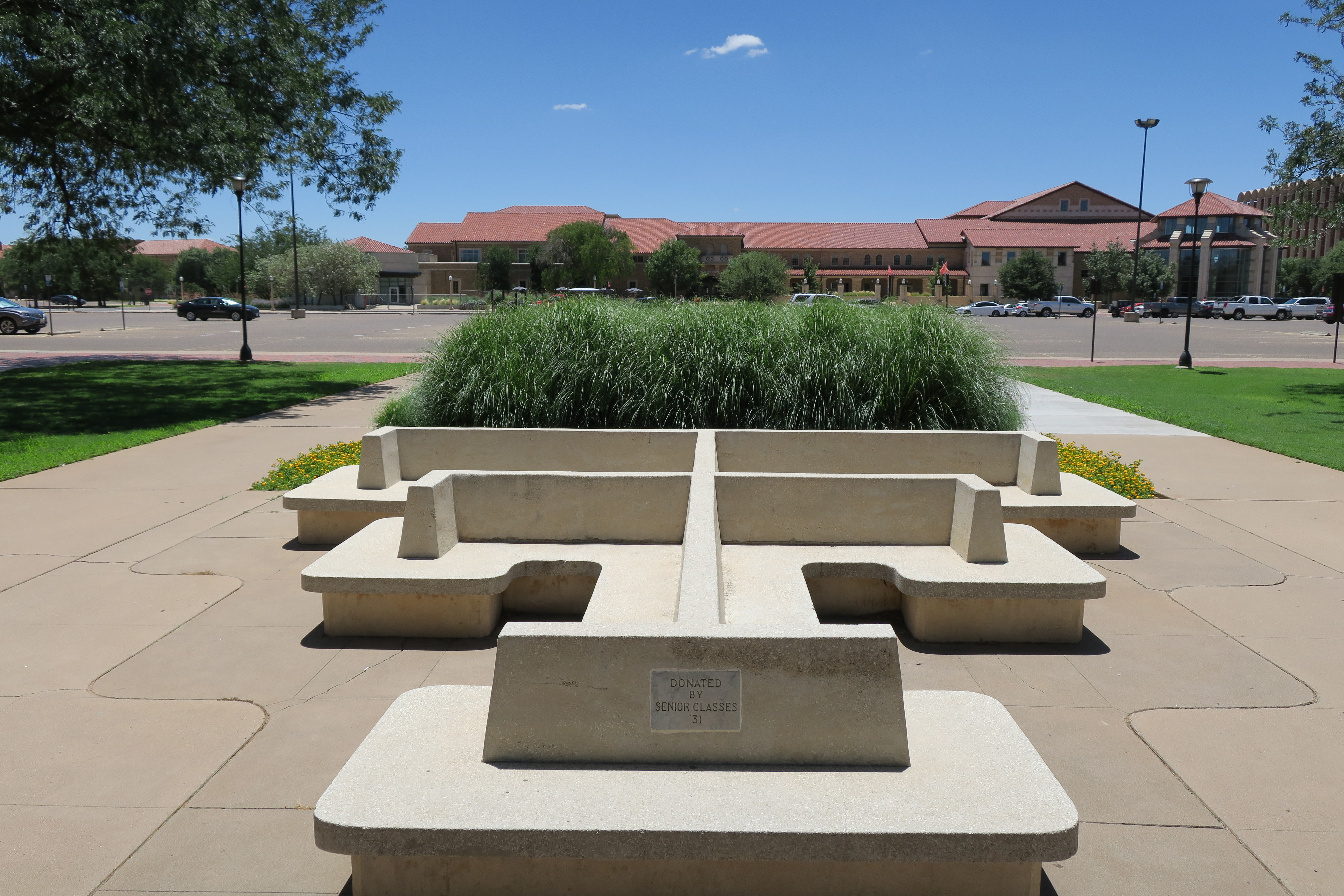 Texas Tech is set to receive a defensive transfer from Boise State.

You can check out Kaleb’s highlight video from his high school days where he is a rangy defensive end in high school and the highlight video makes plenty of plays behind the line of scrimmage. He is definitely a three-star player, that’s about the right assessment I think. I’ve listed him as a linebacker, but both at high school and at Boise State, he played at defensive end, but he seems like linebacker given his current size.