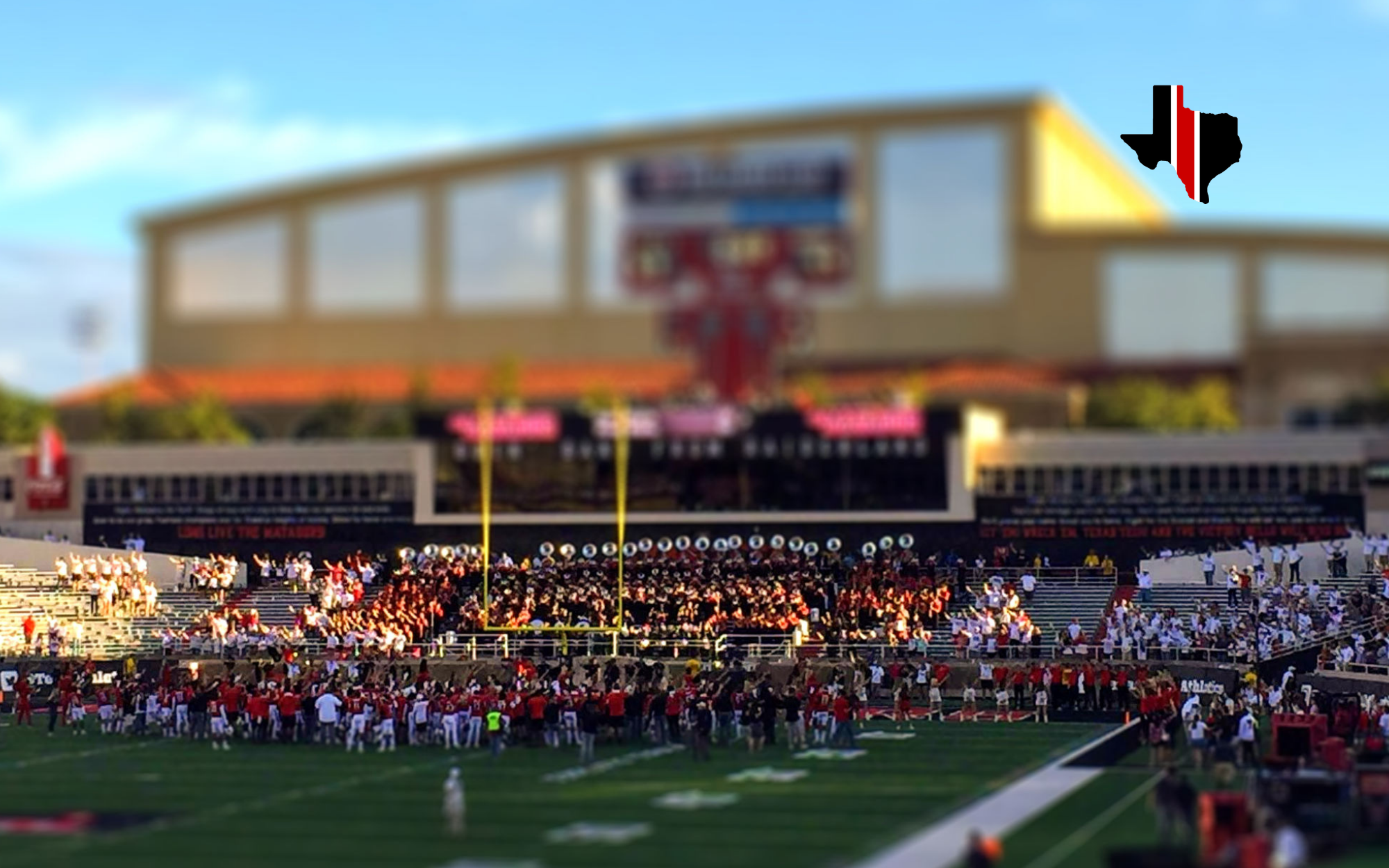 Bowman is still recovering from the collapsed lung.

head coach Kliff Kingsbury met with the media this afternoon and confirmed that Texas Tech quarterback Alan Bowman suffered a partially collapsed lung against West Virginia. There were no rib fractures, which should help speed up the recovery process because bones don’t actually have to heal (this is me being a doctor and really not knowing what I’m talking about). I’m also guessing that because the ribs weren’t fractured, there probably was less opportunity to actually puncture the lung. That’s speculation on my part (again, trying to be a doctor), or at least maybe putting 2 and 2 together.

Thanks to Carlos Silva, Jr. for the video, but as Kingsbury notes, Bowman is still in the hospital, under observation, so I think that any thought that Bowman plays against TCU is almost at zero percent.

Kingsbury also cut his beard, so there’s that if you’re into that sort of thing.