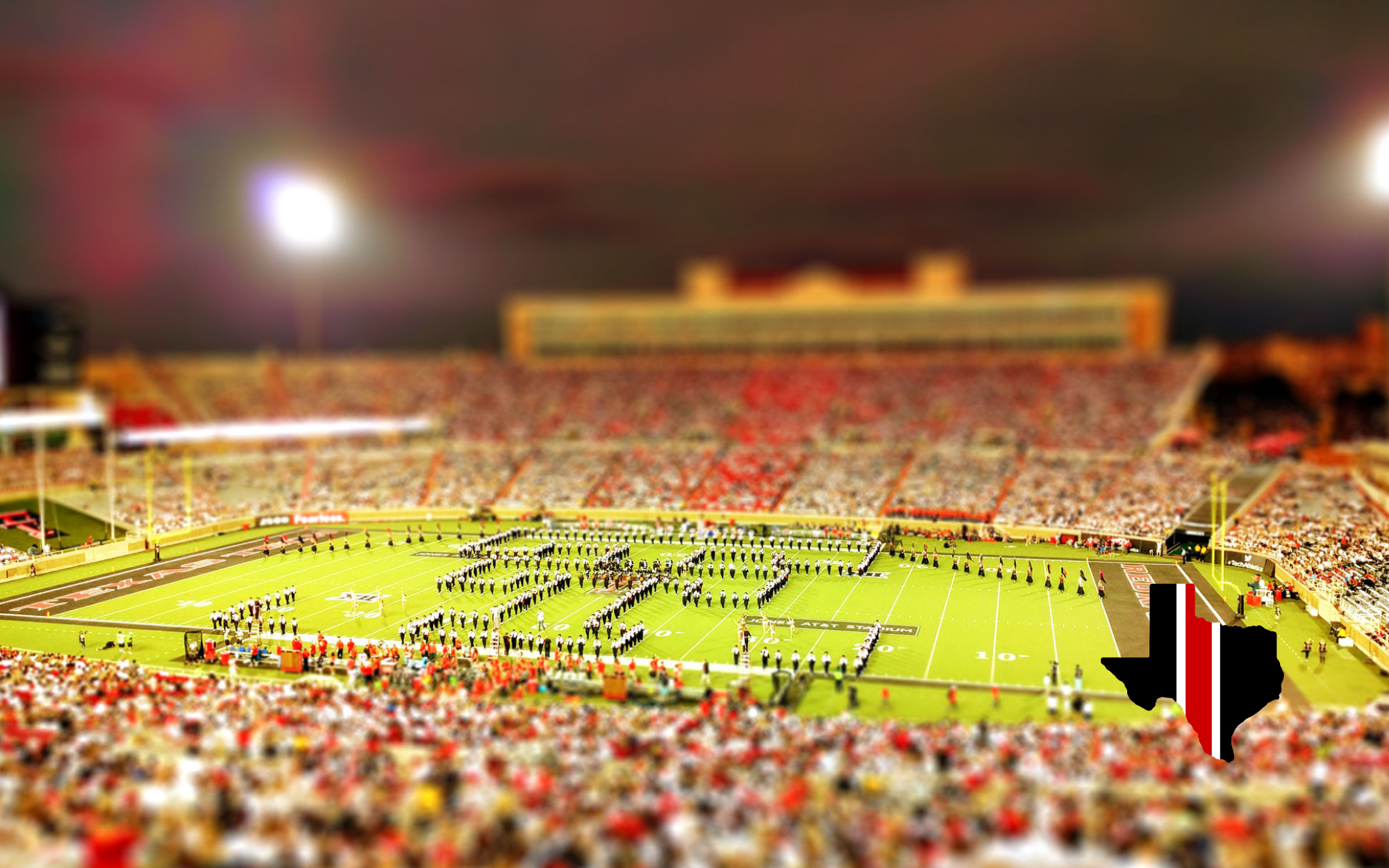 It is the defensive backs up first

Good morning and welcome to yet another yearly edition of the Texas Tech football scholarship eligibility charts. I know you’ve missed them. If you’ve never seen them before, I’ll explain. These charts are pretty simplistic in that they are the number of scholarship years that remain with each particular player. If there is a red box on the same row as a player, that is an available redshirt year that has not been utilized. There are some players, like Desmon Smith, who never used a redshirt his freshman year, so he has a redshirt year available to him. The players that are in bold are players that I believe are scholarship players, while the ones who are not in bold I believe are walk-on players. I can’t be 100% certain about whether or not a walk-on has received a scholarship, so a lot of that is guess-work.

The other thing that I do is attempt to quantify in how good of shape the team is in terms of available years remaining. So I add up all of the black boxes and divide them by the number of players. I do that with all of the players and then I do that with just who I think are the scholarship players.

So, for example, for the defensive backs, the number is 2.25 with all of the players and 2.18 for the scholarship players. We’re going to call this number the “Scholarship-Eligibility Quotient”. This is totally made up.

This only tells part of the story though.

I also realize that the 2019 class isn’t done yet, so this is subject to change in February. This is what we call in the business “creating content”. I’ll update the charts when the 2019 class is complete.

In any event, please enjoy.