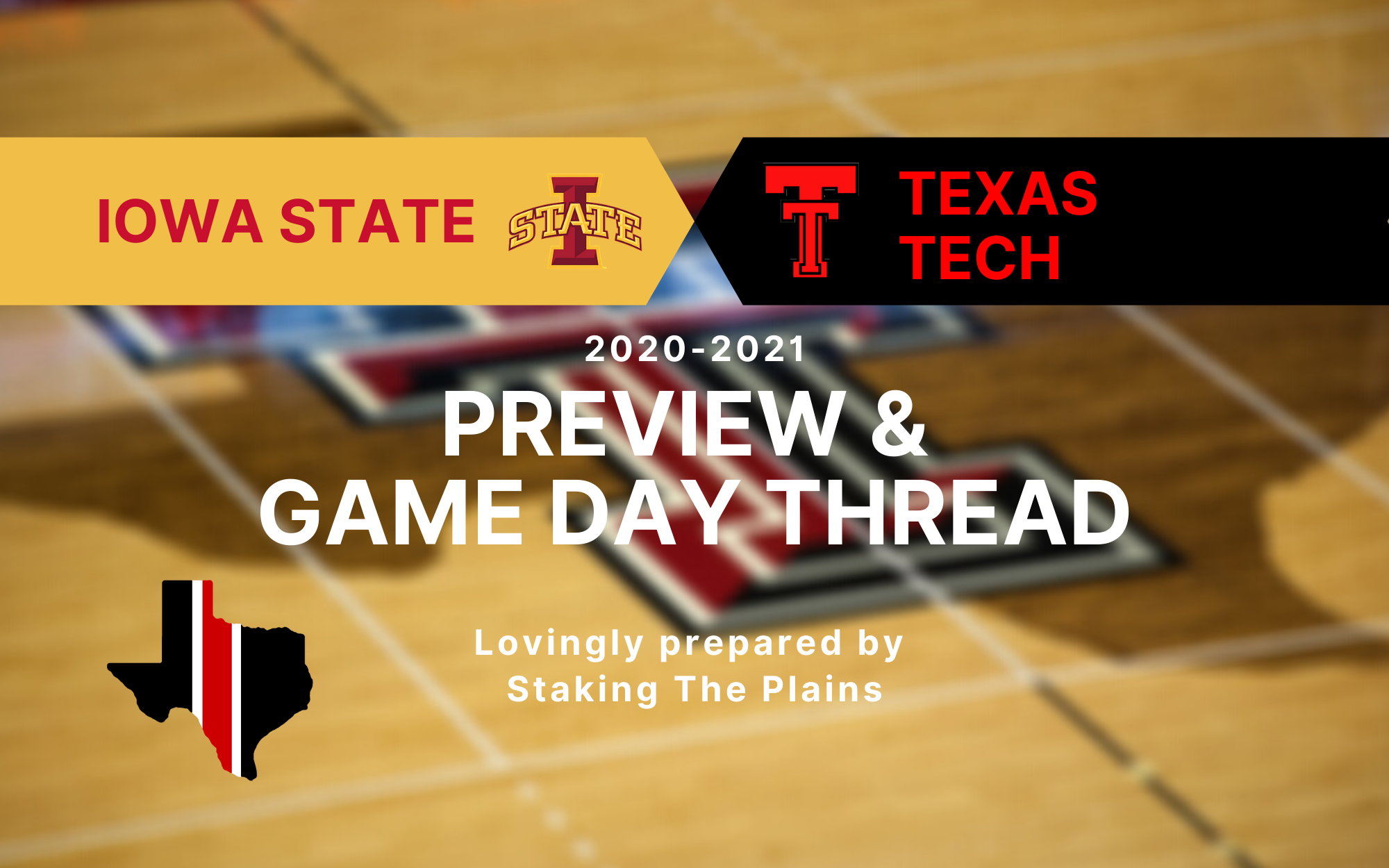 1. Stats. Ed Note: I’m writing this preview on Sunday morning. Given the pace of games this week, I wanted to get ahead of the games. The rankings referenced should be accurate. The numbers aren’t great for Iowa State. Kind of on the edge of being a top half offense. The Cyclones are not necessarily a good shooting team, 226th in eFG%, turn the ball over a lot, 290th in the nation, don’t rebound the ball on the offensive end really at all, 280th in the nation, and are one of the worst teams in the nation at getting to the line, 347th. Defensively, they are marginally better, but because of that small lineup, they are terrible in allowing offensive boards, 339th in the nation, but are relatively consistent in that they are 219th in eFG%, 189th in turnover percentage, and 260th in free throw rate. Those aren’t good, but not terrible.

2. Scouting. ISU has had a rough go at things, but they probably aren’t as bad as the record suggests. They took Baylor to the absolute limit, lost to TCU by 4, kept the game within 10 against Oklahoma, etc. Bolton is a terrific player inside the arc, makes 51% of his 2-point buckets, but not so great outside, 31% from the three-point line. Bolton injured his ankle against TCU and then missed the Texas game, which was Iowa State’s last game. He’s probably questionable for this game and he is this team’s best player. Truthfully, Coleman-Lands is the team’s best three-point shooter, 39%, and best shooter overall. Harris isn’t a terrible shooter either, but those three players take a ton of three-point shots. Young is good inside, a good rebounder (not great) and when he shoots, he shoots well, but it’s almost largely mid-range.

3. How They Match Up. This is favorable for Texas Tech, ISU is having to travel to TCU for their Saturday game, then home for Texas where they lost by 24, then traveling to Lubbock. The good thing about this stretch for Texas Tech is that they’ve been at home for over a week. Texas Tech’s advantage should be on the boards and getting to the line.

Never going to shy away from our high expectations. #4To1 | @lubbocknational pic.twitter.com/DtiYNwgjyM

No. 18 Texas Tech will host Iowa State in its home finale at 6 p.m. on Thursday at the United Supermarkets Arena before finishing off the regular season at No. 3 Baylor on Sunday in Waco.

The Red Raiders (16-8, 8-7 Big 12) are currently 10-4 at home this season after wins over Texas and TCU to begin a three-game home stand to end their home slate in the regular season, while the Cyclones (2-19, 0-16 Big 12) have dropped 15 straight following a loss to the Longhorns on Tuesday night in Ames, Iowa. Tech has won four in a row over ISU in the series, including a 91-64 win on Jan. 9 at the Hilton Coliseum where Kevin McCullar recorded his first career double-double with 15 points and 11 rebounds and Kyler Edwards leading the team with 19 points. The Red Raiders have won the past three games over ISU with margins of 27, 30 and 20.