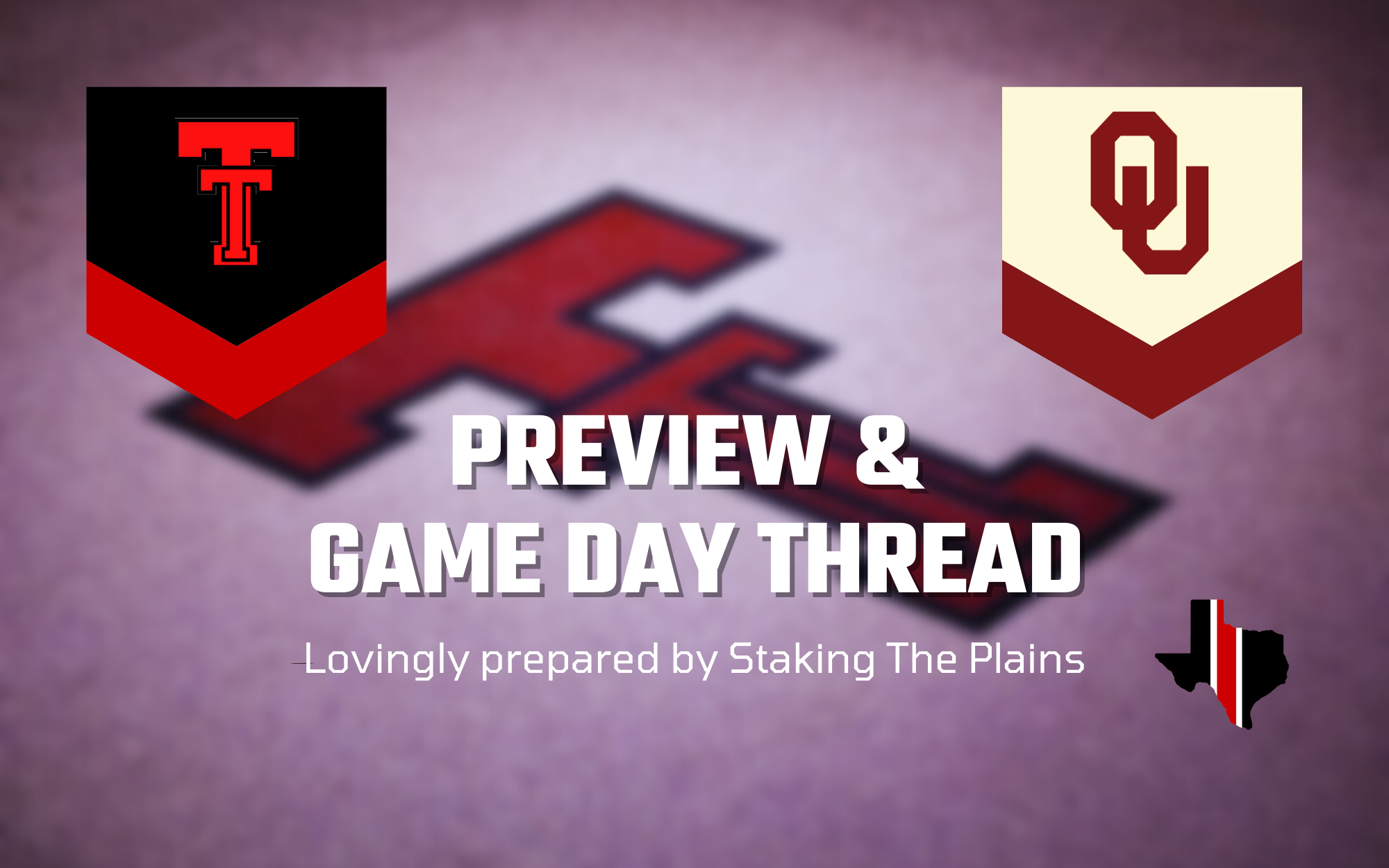 On the road again.

How to Watch: ESPNU | ESPN+

2. Scouting. The Sooners’ last win was against West Virginia on the road by 10, since then they lost to Auburn, TCU (I think they are a tournament team right now, BTW), and Oklahoma State. This game is not a gimmie and there’s a reason that Vegas has the spread at 3. Groves is a stud and he’s a rebounding machine as well as making 65% of this 2-point shots. That will be the focus I’d guess. Gibson is also really good, a good shooter and he’s the best ball-handler. Hill is another good rebounder, shoots a ton of free throws, and makes 68% of his 2-point shots. Harkless is one of the volume 3-point shooters an he makes 33%, while Groves and Gipson are your other volume shooters.

3. How They Match Up. Texas Tech and Oklahoma are very similar, with the Sooners being a slightly worse version. A good 2-point shooting team, but turns the ball over, while defensively, Texas Tech is elite and you sort of hope that it travels on the road against the Sooners. Texas Tech was 1-4 away from home before playing West Virginia and could add to that total tonight. Oklahoma is 3-6 as an underdog and 5-7 against the spread at home.

No. 9 Texas Tech and Oklahoma will square off against each other for the first time this season at 8 p.m. on Wednesday at the Lloyd Noble Center in Norman, Oklahoma.