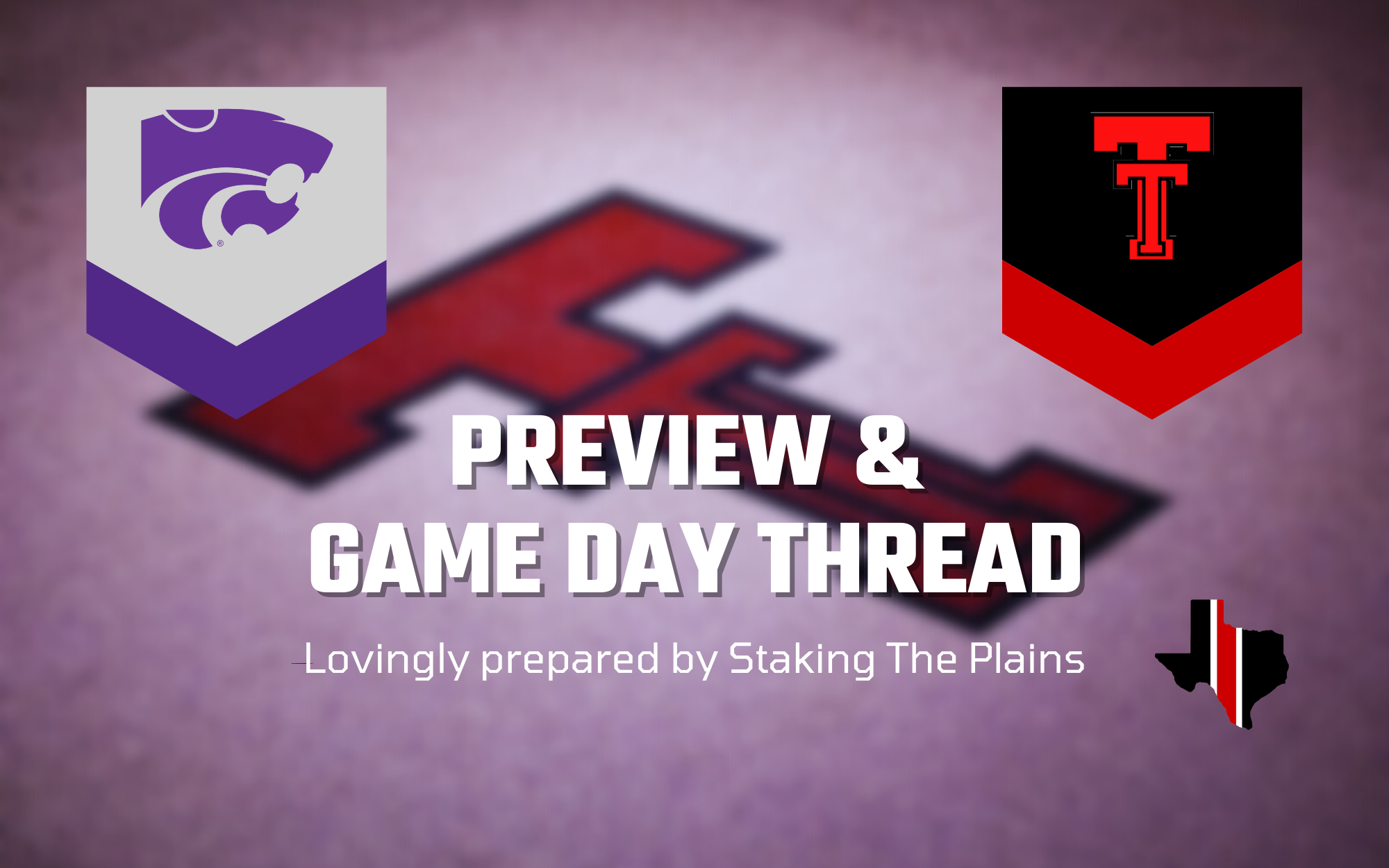 1. Stats. Kansas State is sort of weird from the standpoint that they really just do one thing really well and that gets them in the top third of adjusted offensive efficiency. That is turnover percentage, where they are 67th in the nation in not turning the ball over. In other areas, they struggle, 248th in offensive rebounding percentage, 188th in free throw rate, 266th in 2-point shooting, and 143rd in 3-point shooting (which isn’t all that bad, that’s top half). On defense, they are quite good at limiting opponents at shooting three-pointers and 112th in eFG%, so that tight perimeter defense keeps them in a lot of games.

2. Scouting. Pack is a helluva fun player to watch. He shoots the ball really well, 49% from two’s and 44% from three’s, has a terrific turnover rate and box score plus/minus. Nowell is a very good distributor and steals the ball at a very high rate. Smith averaging over 8 boards at just 6’4″ is an incredible statistic, but that’s really his biggest party trick, not a bad shooter, but not great either. Ezeagu is actually very good, but doesn’t get as much playing time.

3. How They Match Up. From a bird’s eye view, Texas Tech was terrible against TCU for turnovers and offensive rebounding and defensively, they simply slipped in allowing TCU to make shots that Texas Tech usually does a good job defending. Looking at advanced stats for Texas Tech, they have a team that is well balanced, but does not necessarily have a stand-out player other than Williams. Lots of guys that do things well, but don’t excell at any one thing other for the most part. There is no dominant rebounder, or high-end assist guy, or long-range shooter (other than Williams). We’ll see how that plays in the tournament. My guess is that the defense will travel quite well but the offense is going to have to be spot-on during the NCAA Tournament.

One more fight together at home!

No. 9 Texas Tech is set to host its final home game of the season and looks to salvage a season split against Kansas State in an 8 p.m. Big 12 contest on Monday at the United Supermarkets Arena.

The Red Raiders (22-7, 11-5 Big 12) are 17-0 at home this season but are coming off a 69-66 loss at TCU on Saturday, while the Wildcats (14-14, 6-10 Big 12) dropped their third straight game with a 74-73 home loss to Iowa State over the weekend. Tech has not lost back-to-back Big 12 games all season, including responding after a 62-51 loss against KSU back on January 15 in Manhattan, Kansas in the first matchup between the two teams. TTU was on a four-game winning streak before seeing an eight-point lead turn into a three-point loss against the Horned Frogs.