How about Jahmi’us Ramsey. He was ridiculously efficient, 6 of 7 from the floor, including 2 of 2 from the three-point line for 18 points, and he had a block and 2 steals with 3 turnovers. Not only did he play well offensively, but Ramsey also played well defensively, he jumped out on screen switches rather than lag and was quick to close out on defenders rather than being late. Huge improvement. 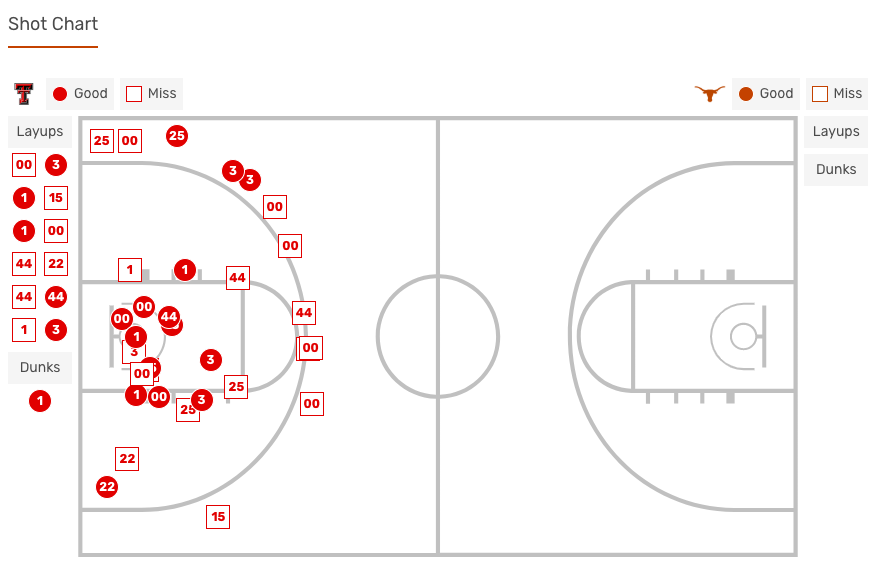