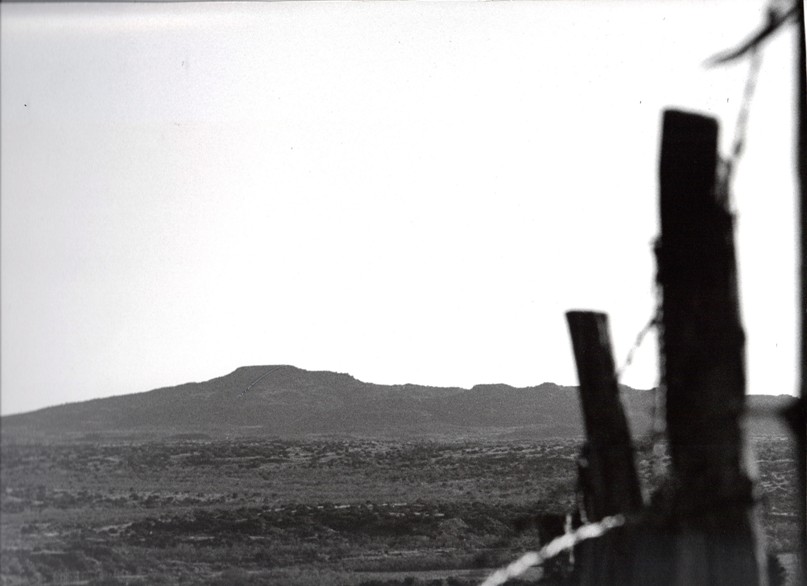 In this morning’s The Morning Stake, we introduce a new Big 12 blog, baseball loses to Oral Roberts in extra innings and ESPN considers Texas Tech’s best players. The cover photo is from Staking The Plains reader Chad of the Roy Furr Ranch, taken in 1985.

Introducing Land Grant Guantlet. I’d like to introduce all of you to a new Big 12 blog, Land Grant Gauntlet, an independent blog started by some of the guys that still write at Cowboys Ride For Free, SB Nation’s Oklahoma State blog, as they wanted to go the independent route when blogging about the Big 12. Check out their site and follow them on Facebook and Twitter.

And on that note, the guys at LGG have a note about Bret Bielema who is using the retirement of the 49er’s Chris Borland to work in his comments about pace of play and how he’s opposed to it. Borland played for Bielema in college, but Bielema doesn’t miss a boat. LGG has quite a bit more on the subject.

Top Players. Via ESPN’s Brandon Chatmon was asked who would be the best players for Texas Tech and if Texas Tech will have a better defense:

BC: It sounds like David Gibbs has definitely brought energy to the Tech defense with the Red Raiders skill guys telling reporters they don’t like the Tech defense’s new tendency to rip at the ball every chance they get. Tech fans should be excited to hear those types of things coming out of Lubbock. It makes me think Gibbs is the guy to get the Red Raider defense turned around. I think quarterback Patrick Mahomes is the guy to watch on offense and cornerback Nigel Bethel on defense. I think both guys could have stellar sophomore seasons that earn them consideration among the best in the Big 12 at their positions.

Miscellaneous. CBS Sports’ Jon Solomon writes about the appeal in the Ed O’Bannon vs. NCAA suit and if you want to read a recap of the court proceedings that’s a pretty good link . . . from reader EddieV, WalletHub ranks the best run cities and Lubbock is #1, ahead of Philadelphia, El Paso and Dallas . . .