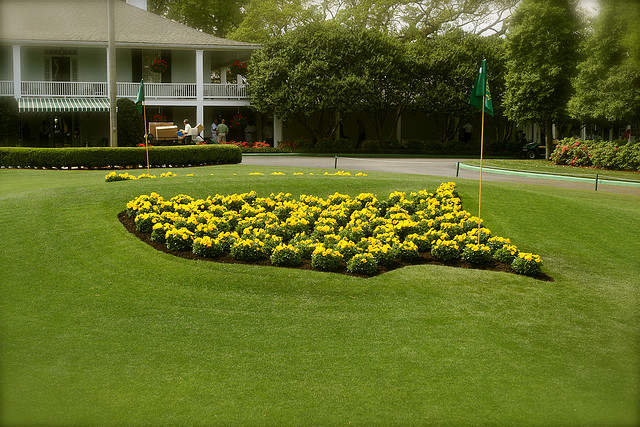 Via ESPN, Texas Tech golfer Matias Dominguez is getting ready for the Masters and he talks about how it can be difficult to play golf in Chile, but is preparing:

“I’m just trying to get used to that environment,” he said. “To play golf in Chile, you need to be a member of a club. I was lucky enough to have that opportunity. I wish more people could have the same opportunity as me. For me, it was easy. I wish we had more public courses so everyone could have the opportunity to help grow the game in Chile. I had all the support from my family I needed. That’s what kept me going. And then also I put a lot of effort behind it.”

Also of note is the idea that this idea of being able to qualify for the Masters after winning the inaugural Latin America Amateur Championship is a result of August National wanting to help grow the sport in areas where it is difficult to grow:

Dominguez’s story is exactly the type of scenario envisioned by Augusta National, the United States Golf Association and the R&A officials when they announced the staging of the first Latin America Amateur Championship in 2014.

Much like the Asia-Pacific Amateur Championship, which was first staged in 2009 and also offers a Masters invite, the idea was to help grow the game and offer opportunity in a region that might otherwise struggle to do so.

Dominguez is set to graduate in December with a degree in arts and sciences and will wait until then to think about going pro.