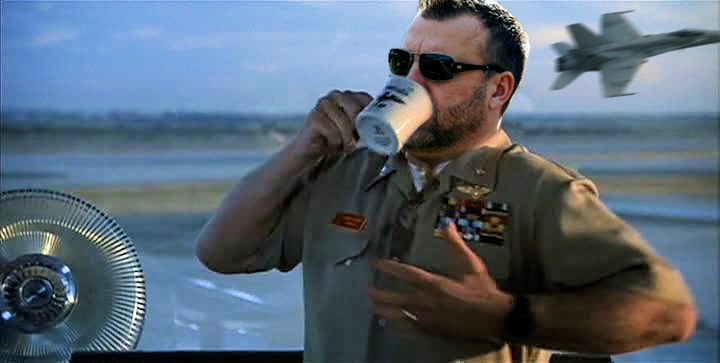 By now, most have heard of Bret Bielema’s distaste for the Hurry-Up No-Huddle offense, and have seen his willingness to co-opt any and every story into his argument, no matter how ill-advised that may be. However, Bielema proved (painfully) last season that his slow heat-death offense is more than capable of keeping up with HUNH teams. So why so much hate for a widely accepted system of football?

As it turns out, BERT is a Tachophobe. In an effort to further understand our 2015 opponent better, we’ve asked Coach to compile a list of other fast things that make him uneasy so we can take a critical look at the hidden dangers of the need for speed.

1) Bullet Trains – Well if we’re naming something after a weapon, what kind of message is this sending our young people? Manifest Destiny happened under the power of trusty, blue-collar steam power. And immigrants. Lots of immigrants.

2) Rockets – Look, all I’m saying is are we ready for the potential consequences of going to space? I just think the jury is still out on this. We go to space, but to what end? We don’t know what’s out there, so why invite trouble, is all I’m trying to say. I see you, Grays. I know you’re there.

3) Frozen Yogurt Machines – Always comes out too fast, can’t get it in the cone right, gets on your hands. Just go somewhere that uses a scoop. A scoop has always worked. When you get that stuff on your hand, you get all sticky. Makes you more susceptible to germs. I don’t have the studies, but just think about it. Makes sense.

4) Drinking ICEEs – Speaking of frozen things, I stay away from ICEEs. You drink them too fast, you get brain freeze. I’m no scientist, but it’s hard to imagine exactly how much of an affect that can have on the brain, so it can’t be good.

5) House/Techno Music – Follow the obvious logic. You hear the music. You dance. Some one gets glow sticks. You drop party drugs. You go into a seizure from the flashing lights, become comatose, your family goes into hysterics, and a few months later the economy fails. All because you wanted to hear something music for robots. Music is for people, not robots.

6) Binge Watching TV – People make these shows to be watched over months. You can’t tell me that you can take it all in over an afternoon and a 6-pack of Milwaukee’s Best. It’s not with the spirit of television. Take your damn time.

7) Simon – Lures you into a false sense of security by making the patterns easy at first, makes you think you’re good at something, then tricks you by increasing the speed it switches colors and breaks you. Crushing to a young man’s psyche, builds no character. Mental health is as important as physical health, don’t put your kids in danger. Nerds.

8) Spring Break – Some people call it “passing out in the sand on the Flora-Bama line,” I call it improving interstate commerce. Always ends too soon.

9) Bo Jackson in Tecmo Bowl – Run in zig-zags, nobody could catch you. Not the football I know nor care to know.

10) That One BattleToads Level With The Speederbikes – [Coach launches into a long, unique, & creative combination of expletives. This lasts 5 mintues.]

11) Gilmore Girls – There’s no way they understand each other. They’re talking too fast, can’t be a good at communicating. Can’t be a good team like that, no matter what the writers try to tell you. The only authentic thing in that show is Lorelai and Luke’s will-they-won’t-they relationship. Ain’t that the damn truth. 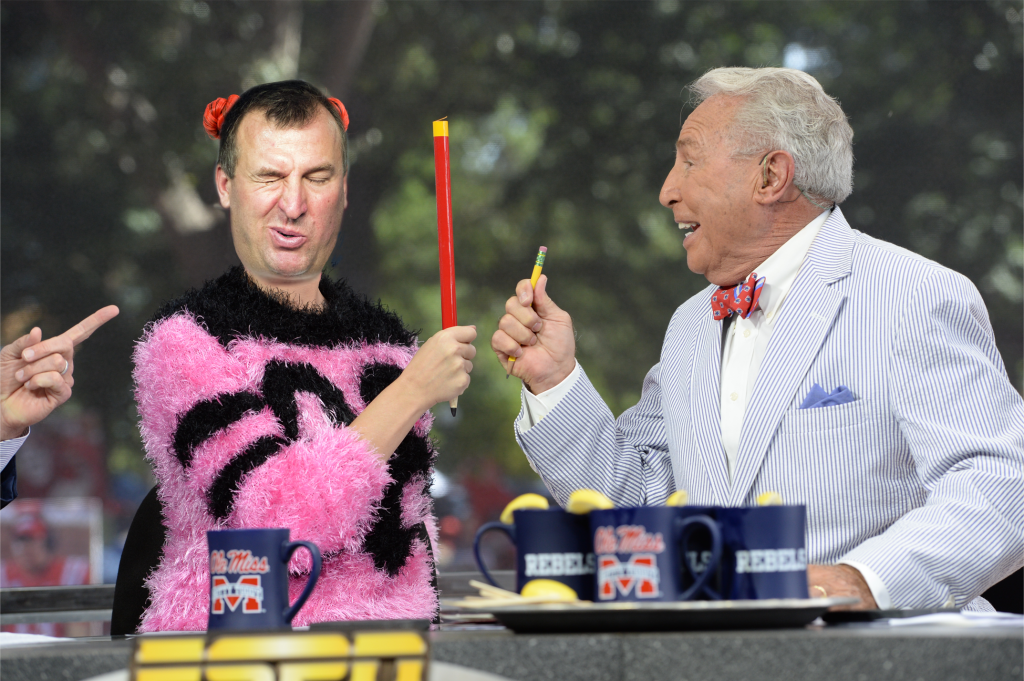 Not so fast, my friend

*Big ups to GDC for helping out with this.