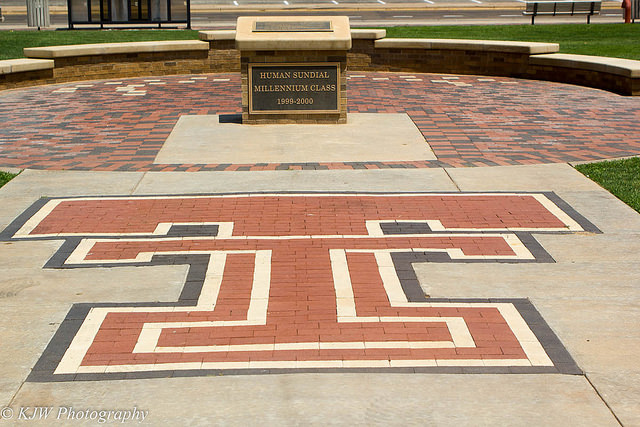 Boucher has some ridiculous stats, including 22.5 points, 11.8 boards, 58% shooting percentage from the field (he is 1st overall in field goals shot in the entire JUCO division I think).  The most impressive is the three-point shooting, where he’s shooting 44% from beyond the arc because that’s incredibly tough for most teams to cover.  Not only that, but Boucher is averaging 4.6 blocks a game. Either the competition is terrible or Boucher is magical.

Boucher is a very athletic 6-10 and pretty thin at only 200 pounds. Boucher has been offered by Memphis, Minnesota, Oklahoma State, Pittsburgh, TCU, Texas Tech and Washington State, so the competition will be tough to land Boucher.

The only video I’ve found is just a minute and it’s not a lot, but you get the general idea that Boucher is a very athletic big forward who has the size to make a pretty immediate impact given his length.

As most of you all know, I don’t normally write “Texas Tech offers . . . ” posts, but when Tubby Smith is still going after some big men and there’s just a couple of spots available and only a couple of offers being thrown out as of recent, I think I can better keep track of this.  Not only that, but the time for players to decide is by the end of the spring, which means that there’s just a few months left for Texas Tech to fill two scholarship spots.  They may wait to fill those spots until next year, but if Tubby can land a player like Boucher, you go ahead and make that offer now.