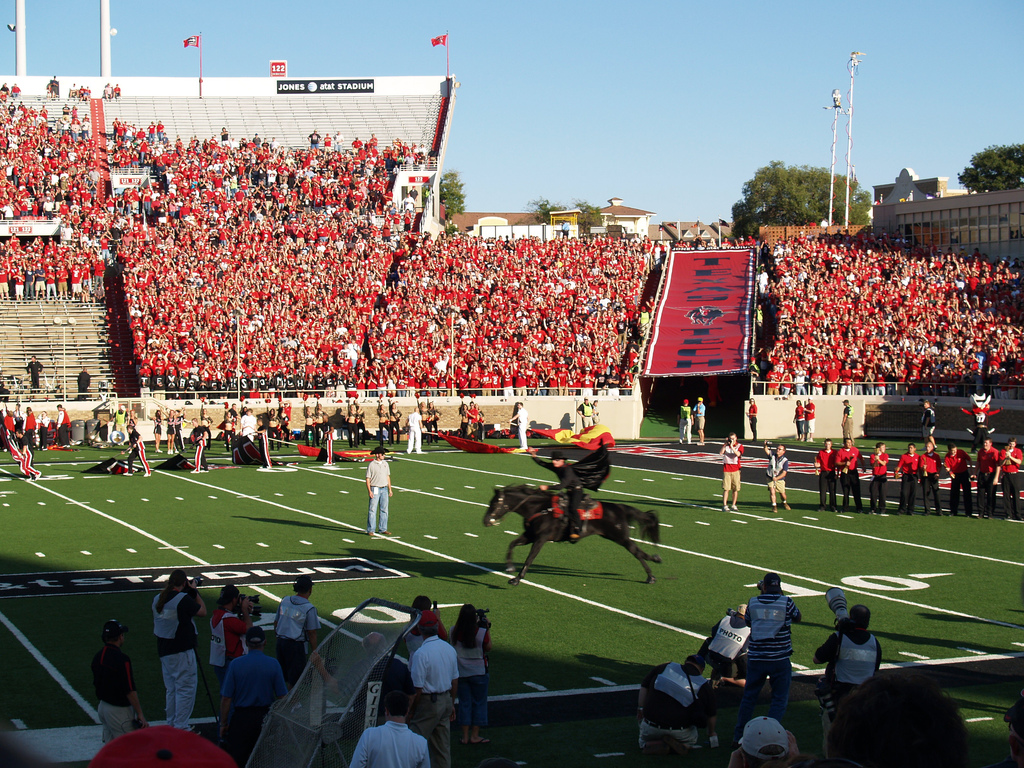 This is highly ironic because of the name of the Baylor site is Bears Truth, but Bears Truth (you don’t need to click on over, but you can if you want) posted an article about now Nigel Bethel II “talked smack” about Corey Coleman. Yes, the reporter actually used the term “smack”. Anyway, Coleman said, “So he said I didn’t catch a pass on him lol they can’t catch a win #ChildPlease” in reference to Bethel and the reporter assumes that Bethel started the dust-up because Bethel deleted the tweets.

Hey, we all know what happens when people “ass-u-me” things. Anyway, Twitter human Andrew Ard had actual screen shots where it was apparently Coleman that may have actually started, let’s see if I can do this, talkin’ smack:

The point here is that don’t believe everything that you read and when trying to escalate a situation because that gets clicks, maybe talk to multiple sources or the player that you’re making an accusation about. Nothing like trying to get dem clicks. Click. Clack.