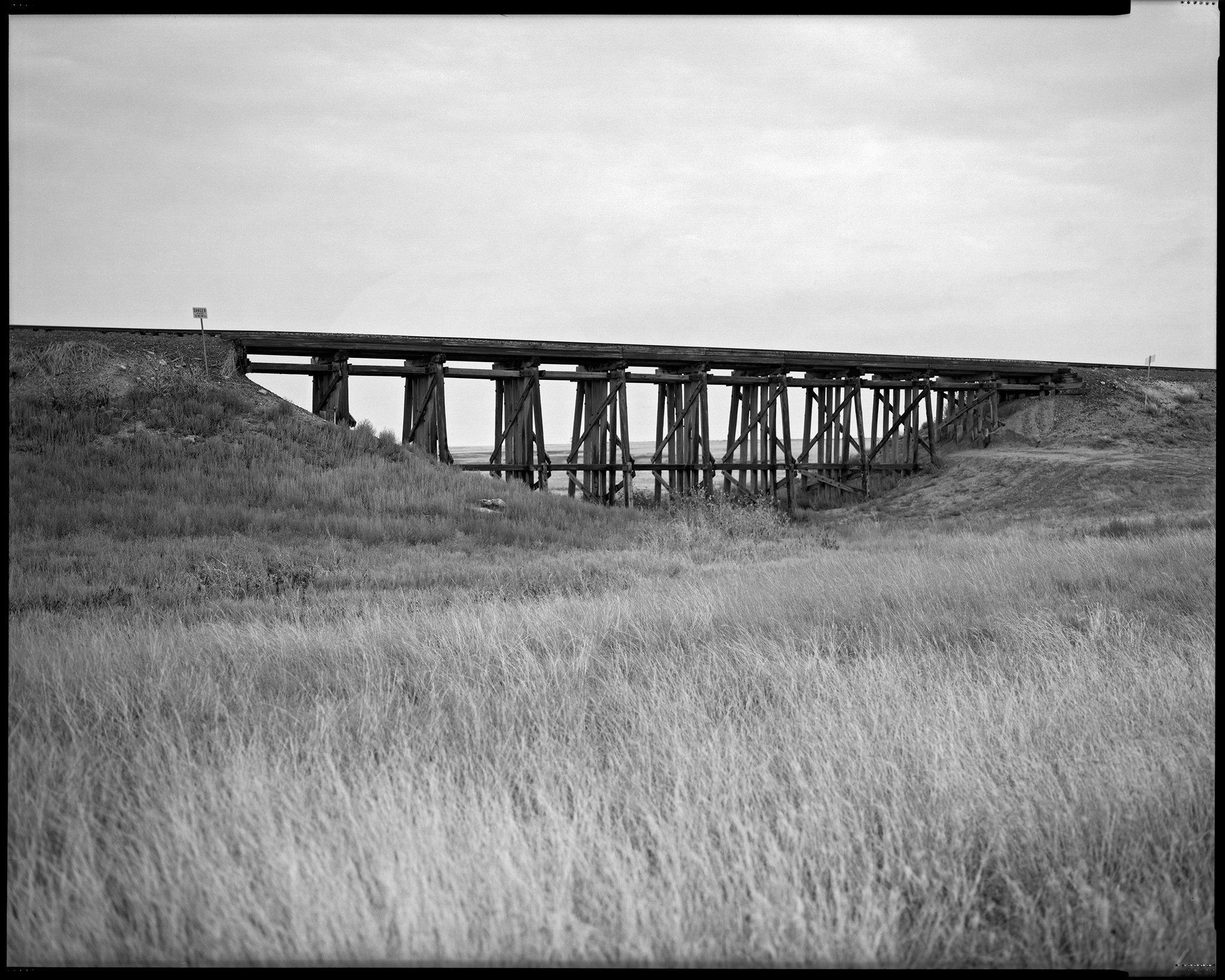 Welcome to the new and improved Staking The Plains. Aside from the authors, who have helped me through this process, I’d like to give a huge shout-out to Chris Ross over at The Land Grant Gauntlet who helped refine the theme, which is called Osage from Themeforest.

This also means that in the coming weeks, I’ll be putting out an advertisement sheet for potential advertisers. The thought process was that I wanted to have some monthly numbers under the collective belt of STP so that I actually had something to sell. The downside for an advertiser standpoint is that I only have the numbers that were provides by WordPress and, thanks to Chris, I now have Google Analytics. The stats that I do have are average views per day and average visitors per day. We’ll get to that once I get the ad sheet up and running.

For now, let’s take a tour of Staking The Plains. 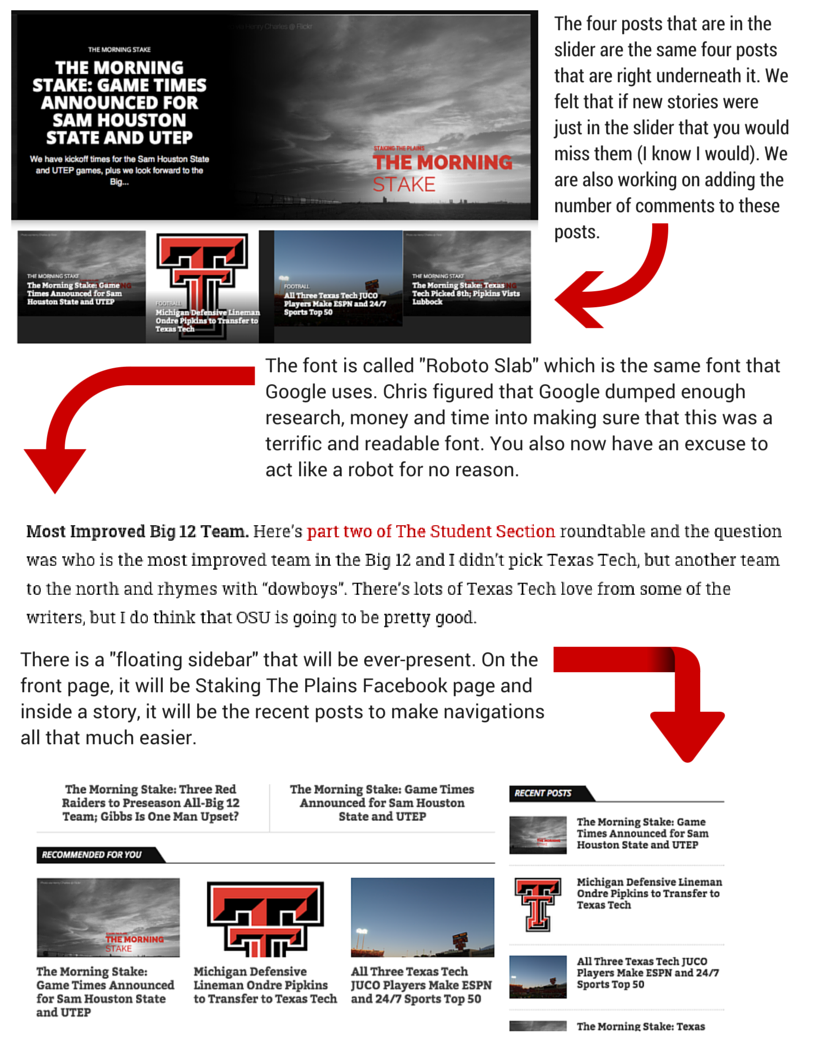