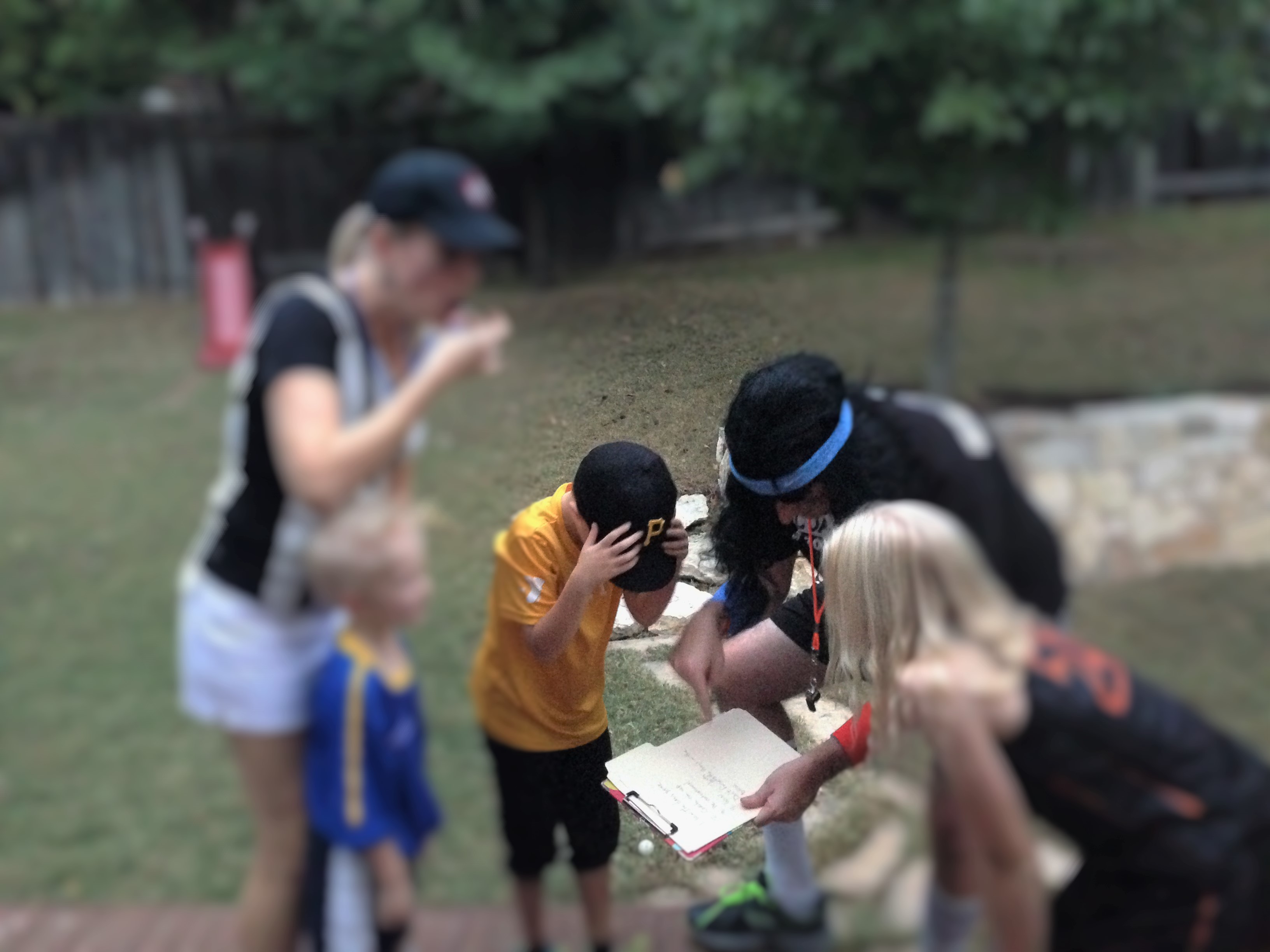 Coach Dale will teach you how to win the dang game.

My name is Coach Dale and I’ve been coaching these kids since the day they were born. I know how to coach. I coach ‘em up and I’m always motivational. With the recent struggles on the defensive side of the ball for the Texas Tech Red Raiders (and by recent I mean for the last 20 years) I thought I’d offer up some of my philosophies that make my kids little snot-knocking killing machines in hopes that someone can get these to Coach Gibbs. Here are my ten keys to success.

2. Keep ‘em away from meat and vegetables and basically anything that’s healthy. They’ll eat chips and cereal and Teddy Grahams and cookies and gallon after gallon of milk. The lack of protein and nutrients in their diets makes ‘em meaner and more desperate.

3. If you ever hear ‘em listening to Kenny Chesney you turn that radio off so quick. They only listen to AC/DC or The Dead Milkmen. Don’t want no good time vibes roiling in their little malleable heads.

4. If you’re driving down the road and you see some buzzards eating road kill, pull off to the side of the road right away and make ‘em get out. Make ‘em watch those lazy buzzards enjoy the meat fruits of work that others have done. It’s a good time for a little life lesson when that buzzard is tearing out the neck of a squirrel. Ask ‘em, “Do you think that buzzard caught that squirrel?”

They probably won’t answer you, so continue.

“No, he just sat up in a tree or flew around until someone else caught the squirrel (or ran over it) and now he’s living large like an entitled UT football player. That buzzard didn’t catch nothing. You know who did catch it? Dez caught it, that’s who.”

5. Before you break a team huddle, always tell them “the hay’s in the barn.” I’m not 100% sure what that means, but it works every time. It gets ‘em going like Will Ferrell.

6. Only play the players with a big motor and also the ones that have the “it” factor. If you play the other guys you’re just wasting your time.

7. When that little one comes up to you and starts asking to watch a pile of shows, you make sure and hesitate. Don’t give in right away. Make him whine for it. And he will. Believe me, he will. You will not be his best friend anymore and he won’t like you, and he’ll say things line “Fine. I’M NEVA,” which doesn’t make a whole lot of sense, but let him cycle through it. It’s building character and toughness and rage that he can take out on his opponents.

8. If they aren’t listening start really enunciating your words, ala Jon Gruden. “A fyelld goall and onSIDE kick and the Coltssss are ryight back in this gyame.” Then talk about how tough the kids are. “This kid, I tellya Mike.” Ryan Tanny-hill, I tellya Mike I like this kid Mike.

9. If you get a chance to coach up Abe Lincoln or an Amish pimp, you take it. 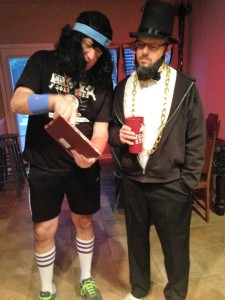 10. Never, ever mail in your writing assignment after a bad loss with a silly post. Just don’t do it.