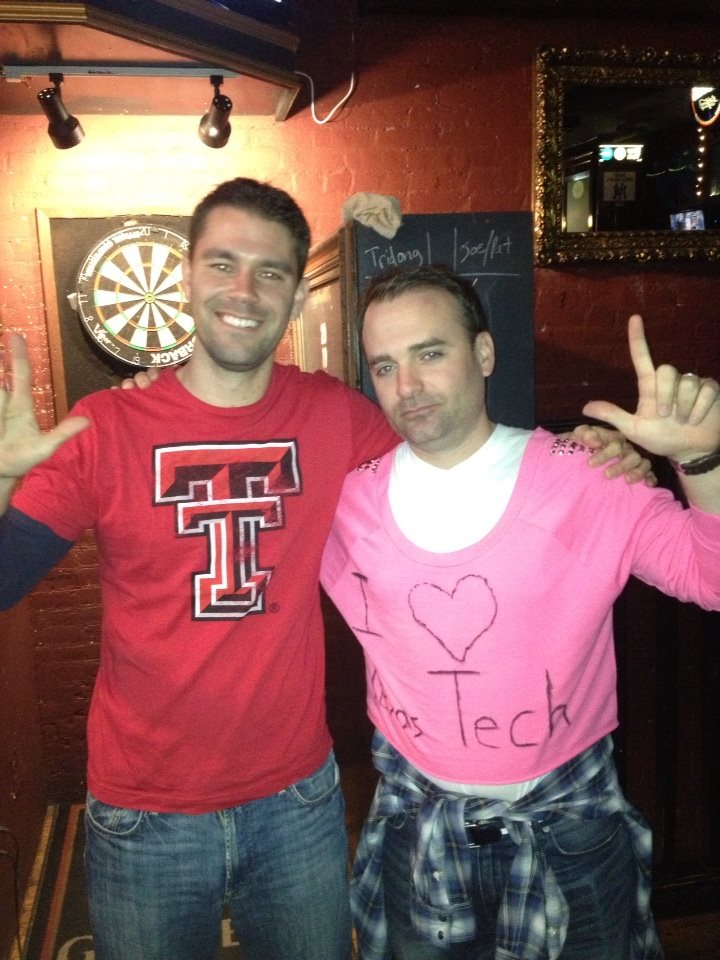 We take a look at one of the advertisers with Staking The Plains, Joe Fairless of Fairless Investments and the Best Real Estate Investing Advice Ever.

Every Red Raider has a story and because the the three advertisers have been so terrific about advertising with Staking The Plains, I wanted to know a little bit about the story behind the advertiser.  Meet Joe Fairless from Fairless Investing.

1. When did you graduate from Texas Tech, what was your major and minor?

2005 with an Advertising major and English minor.

2. What was your best memory about Texas Tech?

It’s a combo of playing intramural football for my fraternity, going to parties and making life-long friends on the Texas Tech advertising team. One specific memory that people get a kick out of is that I got a D in a…walking class. Yes, walking class. Well, I had a D in the class then had to take extra credit in order to pass the class and graduate. It was an 8am class and I back then I had a tendency to sleep in a bit. 🙂 My extra credit? It was literally to walk around a gym. I’ve since grown up a bit and wake up at around 6am (plenty of time to ace a walking class). 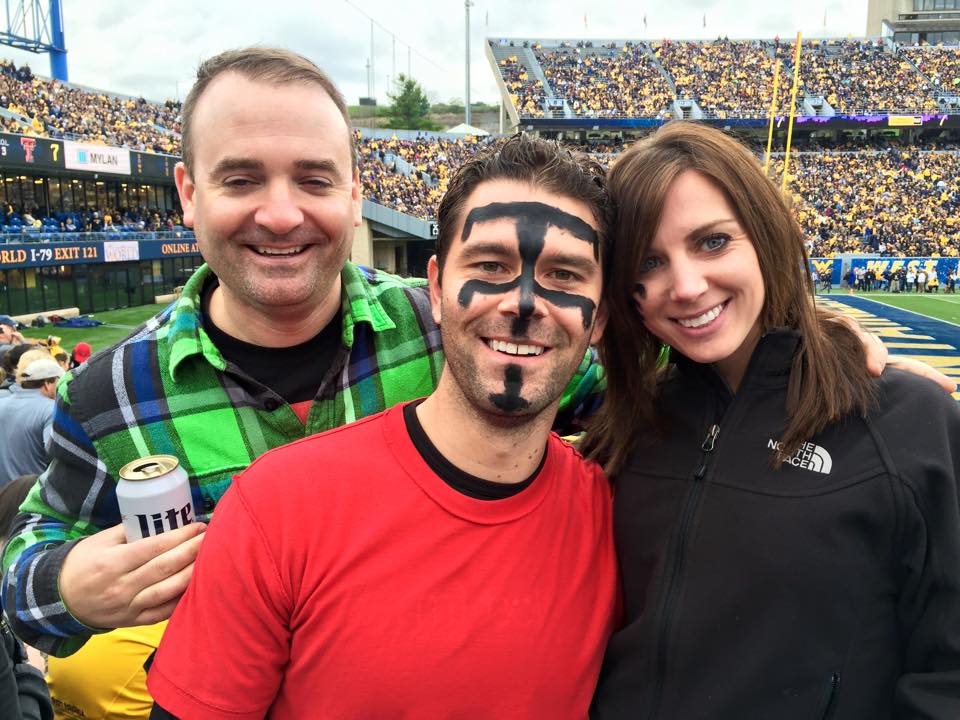 3. What brought/attracted you to Texas Tech in the first place?

I actually was playing football at Mary Hardin Baylor and, after a year there, I realized the culture just wasn’t the right fit for me. I had friends at TTU so decided to go there even though I hadn’t gone on any official tours.

I raise capital from investors to buy apartment communities and then we share the profits. I also have a daily real estate investing podcast called Best Real Estate Investing Advice Ever.

5. I want to hear about your story, how you left Texas Tech and how you arrived at where you are today?

I graduated in 2005 in May and was working on Madison Avenue in NYC in June. I moved to NYC because I wanted to compete with the best of the best in advertising. I started as a junior project manager making less than minimum wage (when factoring in all the hours I worked) then worked my way up relatively quickly to become the youngest VP of a NYC ad agency. After reaching that VP position before my 30th b-day I did some self reflection and realized I didn’t care about what I was doing anymore. And, life’s too short to do stuff you don’t care about.

I had been buying single family homes in DFW on the side while working in advertising and saw an opportunity to do real estate investing full time. So, I read a lot of commercial real estate books and reached out to the authors of those books. One of them taught me how to raise money from investors and buy apt communities then share in the profits. I took that knowledge and used it to start, Fairless Investing. After 6 months I had raised over $1M and bought a 168 unit in Cincinnati, OH (even though I lived in NYC). Things snowballed from there. I now control over $21,000,000 in real estate with my most recent acquisition being a 250 unit in Houston, Texas. 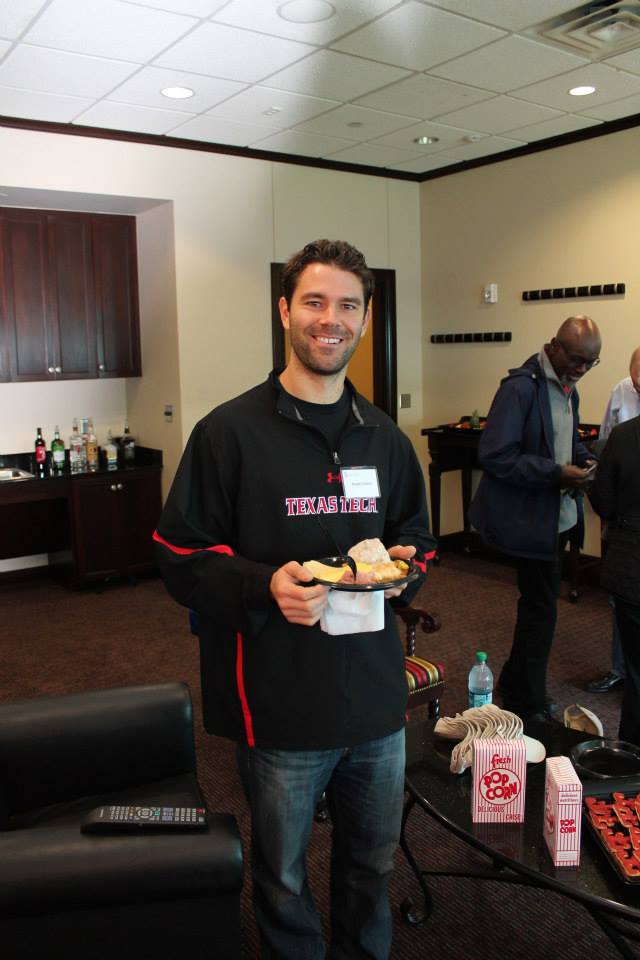 That’s Joe at a Texas Tech game getting his grub on.

6. Was there a particular experience with Texas Tech, academic, social or otherwise, that helped you prepare you for what you’re doing today?

Definitely being on the Advisory Board for Texas Tech’s College of Media and Communications. I’ve met friends on that board, biz partners and learned a whole lot from all the successful Raiders who are on it.

7. What does it mean to be a Red Raider?

To me it means to embrace the underdog role. Be friendly, be genuine, be honest and be proud to be a member of a community that’s like no other.