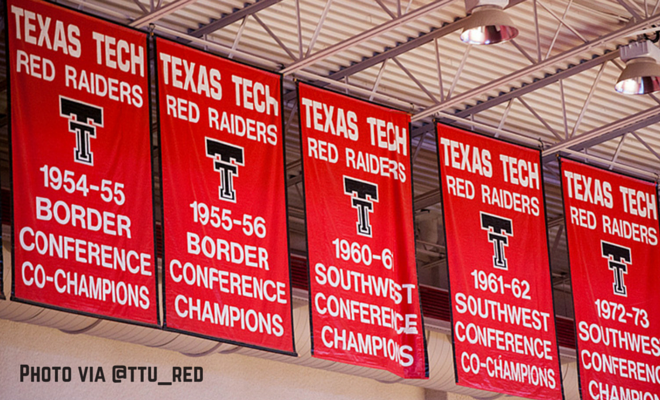 The Red Raiders win their first conference game of the year and move to 11-1 on the year after defeating the Texas Longhorns.

* The Flex is a shout-out to Tubby Smith’s flex offense and a place for us to set some screens, make some cuts and discuss the game. I am also writing this during the game, so it is in chronological order for the most part.