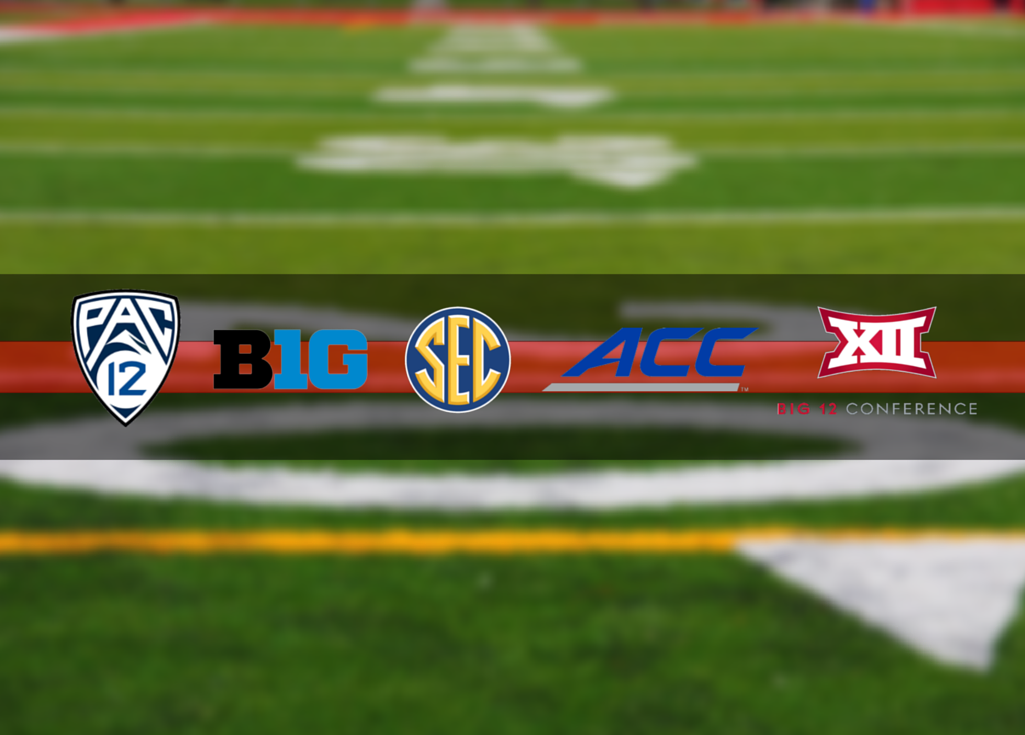 BYU makes it clear that they want to be part of a Power 5 conference, but they don’t want to play on Sunday and is the Pac-12 done with expansion?

* Mercury News’ Jon Wilner has had a series of posts where he was able to interview Pac-12 commissioner Larry Scott (you can find the entire series here) and in one of the latest posts, Scott talked about expansion (or not expanding):

“We have no desire to expand,’’ he said.

That was that regarding the conference’s immediate intentions, but I followed up with a look down the road:

Does he envision another wave of Power Five consolidation when several Tier 1 deals wind down early in the middle of the next decade?

“I don’t think there has to be more conference consolidation,’’ he said. “I like the current construct. We’ll see what the landscape is like when we approach the deals.’’

So, no to expansion, which makes sense, the Pac-12 doesn’t want to add Colorado State or BYU I don’t think, but I think any conference would be open to adding teams if a conference were to dissolve.

* Sports Business Daily’s John Ourand wrote about the Big Ten’s big media deal and the fact that ESPN was willing and wanting to deal may have been the best news for the Big 12, at least for the time being. There was the thought that ESPN may not be willing to spend due to cord-cutting, but ESPN was willing to make this investment, at least for the Big Ten:

More significantly, the deal is a good sign for the broader sports business, showing that ESPN will remain an active player in the live rights business, especially when it comes to premium rights.

All the headlines of cost cutting and layoffs coming out of Bristol, Conn., during the last 12 months — combined with dropping rights fees from properties like Conference USA — led some industry observers to expect the Disney-owned company to take a pass on Big Ten rights in order to further save costs. Those doubts increased in April when word leaked that ESPN submitted a lowball bid on the first half of the Big Ten’s media package, which ended up going to Fox. By agreeing to pay a hefty fee for a sizable package of rights, ESPN is showing that it is not paralyzed when it comes to paying for the rights that it wants. News of the deal should serve as a much needed morale boost to the company’s rank-and-file.

That’s the key though. It has to be rights that ESPN wants. Will the Big 12 turn itself into a valuable property like the Big Ten has done.

* Dr. Saturday’s Sam Cooper writes that BYU wants to be part of a Power 5 conference, but one thing is certain, they won’t compete on Saturday:

“I really would love to see our football play at that level, be playing in a P5 conference,” Holmoe said per the Associated Press. “I want our players … in all of our sports to be able to play at the highest level. I don’t know [if the policy is a deal-breaker]. That’s up to the P5 conferences. But I do know that it’s something that we hold very sacred. We have never played on a Sunday and we’re not going to play on a Sunday.”

BYU is a Mormon school and views Sunday as a day of worship. The school has a written policy forbidding its athletic teams from competing on Sundays. In most sports, BYU competes in the West Coast Conference. In football, the Cougars have been competing as an FBS Independent team since the 2011 season after leaving the Mountain West.

According to Holmoe, not playing on Sundays wasn’t an issue with the school’s prior conference affiliations.

We’ve discussed previously how this will, or won’t be, a big deal, but this would force the Big 12 to change quite a bit from a non-football sport standpoint. Think about all of the baseball games played on Sunday or track & field or golf or tennis events all played on Sunday. At this point, this isn’t a football decision.