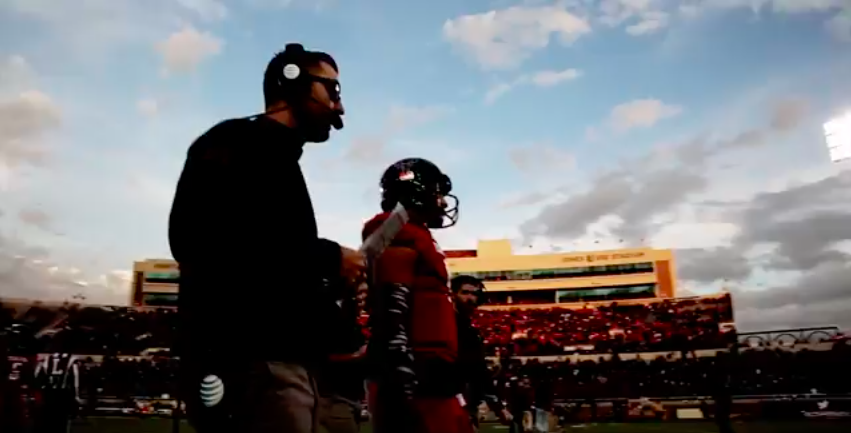 Multiple reports have Patrick Mahomes with an AC joint sprain.

It is being reported by multiple sources that QB Patrick Mahomes injury is a grade 2 AC joint sprain.  Yesterday, RP’s Jarrett Johnson tweeted that the injury isn’t as serious as thought and won’t need surgery.  On Double-T 97.3, Chris Level said that grade 2 AC joint strain (I didn’t listen to Level and Aaron Dickens until this morning, but the link is there for you to listen to) and they said that Mahomes confirmed (and Level said “he” confirmed this, so it could be Patrick Mahomes or his father, but think Level was referring to Mahomes’ dad) that it was the AC joint strain.  And LAJ’s Don Williams is also reporting that it was a mild AC joint sprain.

According to SportsInjuryClinic a grade 1 or 2 sprain does not require surgery and gives the usual cause for the injury:

AC joint sprain is an injury to the ligament that holds the acromioclavicular joint together at the top of the shoulder. It is usually caused by fall onto an outstretched arm.

I’m glad that I get to use the term “AC” rather than type “acromioclavicular”.  Grades 4, 5 and 6 do require surgery as well as grade 3 sprains that do not respond to treatment. The treatment involved is a sling, which I’m sure we’ll see reports of this weekend on Twitter and whatnot.

According to Sports Medicine Australia (I know what you’re thinking and yes, we can trust a bunch of Aussies, they’re good people) that the timetable for return is 4-6 weeks:

I think the severity of the sprain will determine the timetable for return, so I’m not sure if the 4-6 week frame is accurate for Mahomes, although I’m not expecting Mahomes to make a miraculous return by Kansas State.