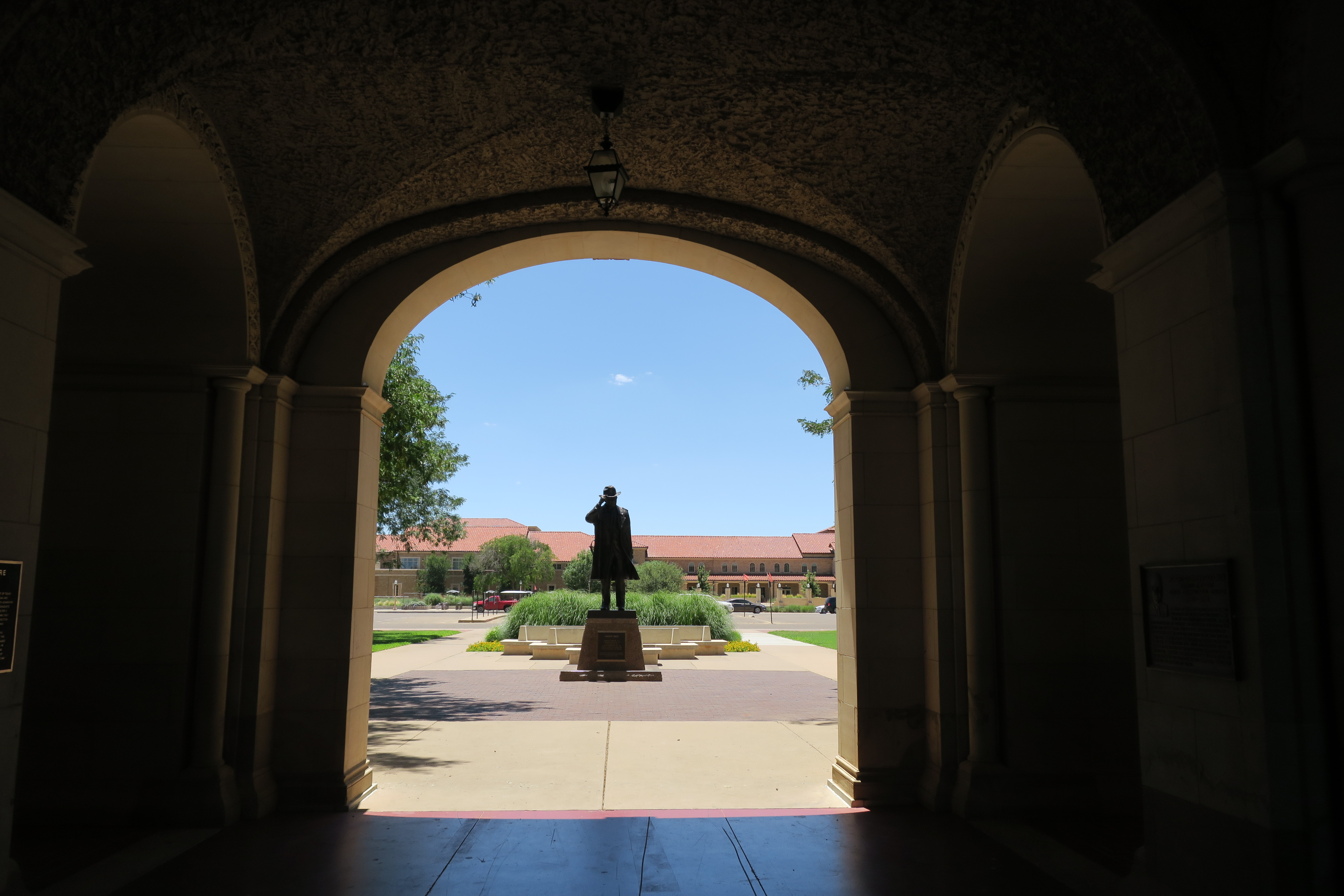 Let’s discuss the possible needs for the 2017 class.

As we bound even closer to National Signing Day, which is February 1st, I know that everyone is always excited about options, in particular how to increase the size of the class. And truthfully, you have two more scholarships that have opened up now that Patrick Mahomes has declared for the NFL Draft and Jett Duffey has been suspended by the University.

Currently sitting at 21, that number could certainly increase given the two events listed above.

This is a bit of a tough one and please keep in mind that you can’t look at one recruiting class without looking at the class before because those numbers matter too. In addition, it also matters what’s currently on the roster.

For example, there are 10 defensive ends on the roster right now. Yes, 10. There are 5 defensive tackles. So, does the incoming class truly need another defensive end? Well, maybe, but only because it is Nelson Mbanasor, who is already at 6’3″ and 270, which is big enough to play the 3-technique defensive tackle.

With all of the aforementioned being said, I think the staff is going to be relatively quiet on the defensive line for the most part. I believe that the staff is still after defensive tackle James Lynch from Round Rock, 6’4″ and 273, and has offers from Baylor, Colorado, Kansas State, Ole Miss, TCU and Texas Tech. He was originally committed to TCU, and then maybe committed to USC, but none of the services have him committed to USC currently. Other than that, I don’t notice anyone else on the radar. I don’t think this team is desperate, but I would like a high school defensive tackle, but it’s tough to complain given the numbers taken last year and the fact that Nelson Mbanasor could move to defensive tackle at some point because he’s already 270.

I think the staff is also still after another rush end or outside linebacker. Watch out for David Anenih, 6’3″ and 220, from Mansfield Timberview. Anenih has offers from Boise State, Houston, Iowa State, Kansas State, Oklahoma State and Texas Tech. I think that the favorites are UH, Texas Tech and Boise State. As mentioned above, there are a bunch of defensive ends on the roster right now (11 total) so this doesn’t feel like a true need because a lot of those players are relatively young.

Texas Tech could have a couple of options at running back, but the problem is the possible change in philosophy. Texas Tech already has committed Desmond Nisby, who is a bigger back and stands at 6’1″ and 240 pounds. Abram Smith was committed to Tulsa, but decommitted on Saturday night. Smith is from Abilene, visited Texas Tech in December, and fits DeShaun Foster’s profile of a bigger back, already standing at 6’1″ and 205, he fits that profile. Smith could also be in play with Baylor as they are desperate for players at this point.

I should mention that a lot of times if a kids’ film looks great but has offers from a Power Five conference but also has offers from a place like Southern or Sam Houston State or something like that, there’s a pretty good chance that the grades aren’t up to par.

And one more note about the running backs, which is that right now, this is the thinnest position on the team with only Justin Stockton, Demarcus Felton, Da’Leon Ward and Caleb Woodward on the roster. Texas Tech could definitely use some help here.

Texas Tech went relatively big on receiver last year with commitments from Antoine Wesley, De’Quan Bowman, Derrick Willies, and T.J. Vasher. And the year before that, it was another pretty big group with Jonathan Giles, Quan Shorts, Tony Brown, Keke Coutee, and Donta Thompson. I think there could be some replenishment in the inside receiver ranks so guys like Siggers or Lumpkin could maybe play there as well.

Another guy to watch that has an offer is Octavius Evans from Center, 6’3″ and 195 and has offers from Indiana, Louisiana-Lafayette, Louisiana Tech, Mississippi State, Oklahoma State and Texas Tech. Evans is a physical specimen and also plays safety, but he’s a talented player.