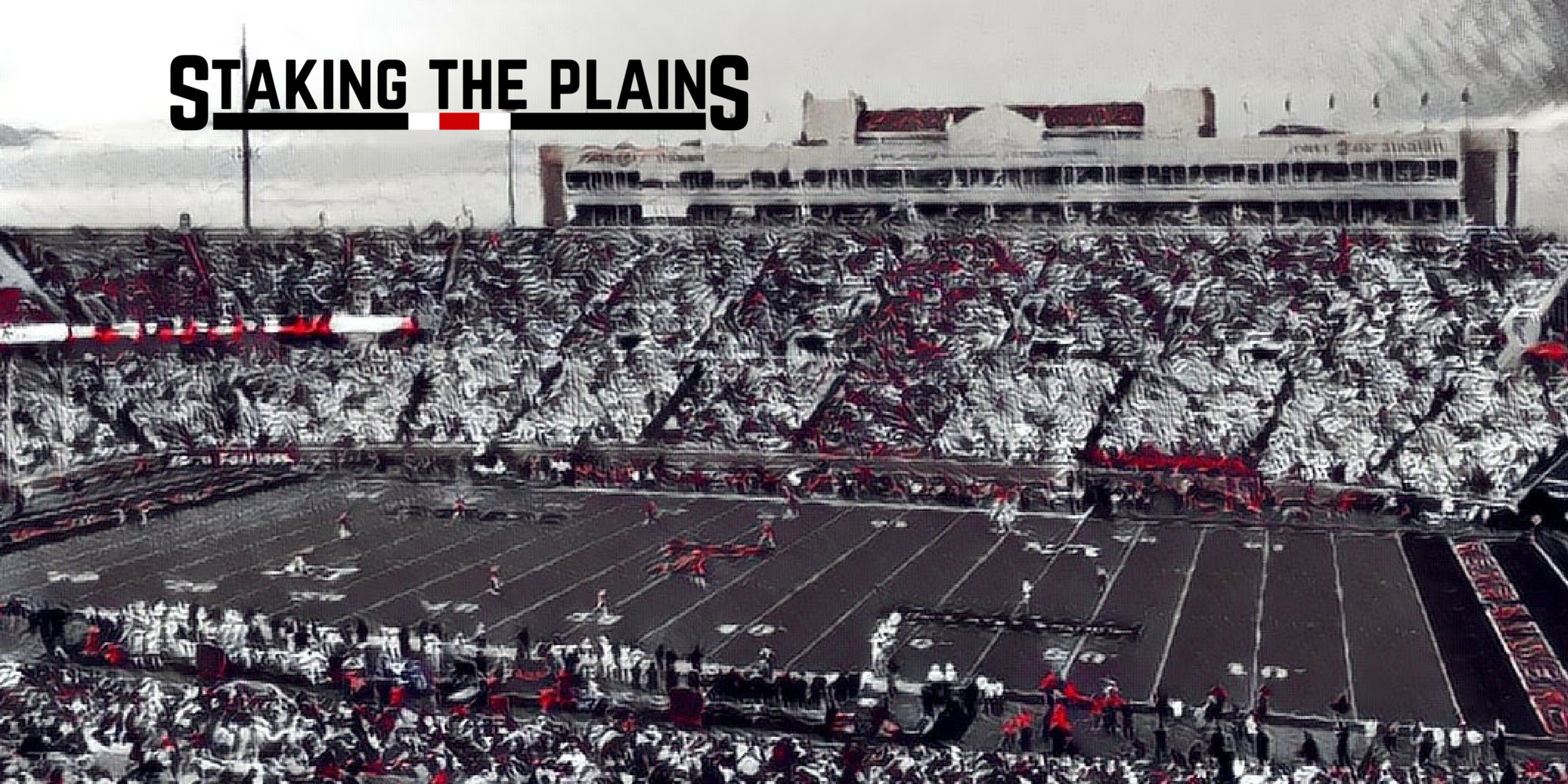 A freshman wide receiver has been dismissed from the team.

According to Red Raider Sports, mid-term signee wide receiver Bronson Boyd has been dismissed from the team as of Saturday morning.

#TexasTech has confirmed early-enrollee WR Bronson Boyd is no longer with the program. We reported an incident occurred last night earlier.

The official stance from LAJ’s Don Williams and Texas Tech spokesperson Robert Giovannetti is that they don’t have any information at this time, but according to this Reddit thread, Bronson screwed up royally:

He and Farrar (another early enrollee) were out last night and they got into an argument that turned violent, and Boyd drew a pocket knife and Farrar ended up cut between his lip and his chin. Coaches and police showed quickly to tend to Farrar, who bled a lot but seems to be ok- he was back in the football facility today.
Boyd was kicked out off the team/out of school first thing this morning. For those not keeping track, this was literally Boyd and Farrar’s second weekend at Tech. -____-
Oh and some recruits were with them, so it basically killed our chances at a 3 star CB and a 3 star DE supposedly.

I don’t know any reason not to trust this information from the Reddit thread, but just like anything else, take the information with a grain of salt.