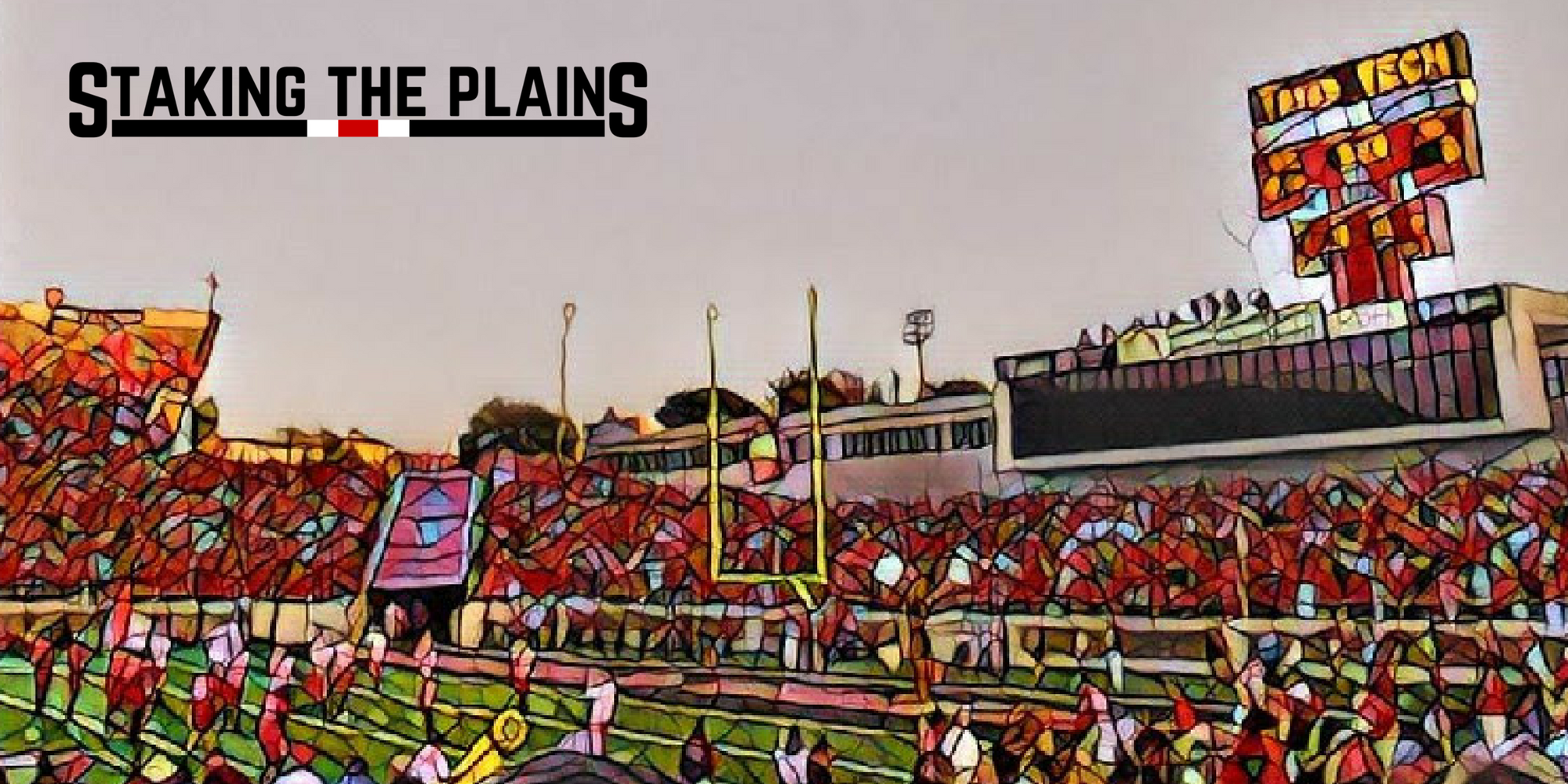 We’ve discussed five positives from the offense, let’s keep that positivity going and discuss the defense.

On Tuesday, we looked at 5 positives from the offense thus far this spring and now we’re getting to the defense.

1. Kingsbury Spends More Time with the Defense. I’m not sure what way to lean on this whole “Kingsbury is spending more time with defense” issue. On one hand, I think it’s a bit overblown, but on the other hand, this appeared to be somewhat of an agreement between Kingsbury and AD Kirby Hocutt. What we do know thus far is that Kingsbury is in the room defensively adn maybe that means more accountability of the players. He gets to know those defensive players better than under the old situation. But perhaps his presence really does end up creating more accountability. Kingsbury is in that film room, not just a fly on the wall, but as a guy that is giving input and adding to the defense in that film room.

I honestly think it will be more beneficial, but the question will be if it is to the benefit of the defense and then to the detriment of offense.

2. More Versatility at Linebacker. It seems like one of the things that the defense has struggled to find are guys that are versatile at the linebacker position. Texas Tech has run a ton of two-linebacker sets because of the way that opposing offenses tend to run in the Big 12 and across the country. That can leave you a bit vulnerable in the run or the pass, depending on if you keep an extra linebacker in place or if you replace the linebacker with a third safety or nickel player.

But linebackers coach Zac Spavital said that the guy that’s jumped off the page a bit was Tony Jones:

Spavital says that Jones is more of a space guy and can man up against slot receivers. I don’t know that Spavital will want Jones to do that each and every time, but you get the idea that Jones is going to be more versatile than what they’ve had previously. And maybe the other idea is that Jones is what they hoped Jamile Johnson and Christian Taylor

3. Hopes that Eli Howard is a Difference Maker. Eli Howard was one of those guys that I wondered if he would walk-on at Texas Tech after receiving a preferred walk-on spot out of San Angelo, but Howard ended up at North Texas, accepting a scholarship. When Kevin Patrick moved from UNT to Texas Tech last year, Howard followed, probably without a scholarship in hand. Another guy that just wanted to be here, or perhaps closer to home, or believed that the coach he was with believed in him too.

Howard redshirted all of last year and I think, before Patrick left to NC State, that Howard was terrific with his hands and defensive coordinator David Gibbs indicated the same thing, that he’s been dynamic and if there’s one thing that this defense could use, it’s more playmakers in any form:

“Eli is a guy that since he’s been here has been one of the most dynamic players we’ve had on defense, which you guys have not seen. It will not take you long to pick him out even though his hair hangs down to his waistline. He just plays with a bunch of energy, young man who knows how to play multiple position, excited to watch him play within the structure of the defense, because any time you sit out and redshirt and are playing scout team, you become a freelance kind of guys, so it’s easy to kind of catch everybody’s eye when you’re playing streetball. But, I expect him to fit right into the scheme and do exactly what he’s supposed to do and make an immediate impact.”

I could honestly see Houston Miller as a similar guy, he’s being tried out at defensive tackle this spring, but was recruited as a defensive end. He could turn out a handful of ways depending on how his body fills out and out how he decides to develop on his own (Miller seems to want to lift 24/7). You get the same sense about Howard, could play multiple positions and be a versatile player.

4. Opportunity for Johnson and Taylor. I’ve been advocating or maybe waiting is a better term for two players that I thought could add some pretty special versatility to the defense, namely Jamile Johnson and Christian Taylor. Johnson and Taylor were both safeties coming out of high school and it seems like their conversion to linebacker has taken a decent amount of time Gibbs has said that Johnson and Taylor were running with the first team the first week of practice. That probably doesn’t mean much of anything, especially because Dakota Allen and Jordyn Brooks are both out for the spring, Allen isn’t here yet, Brooks is recovering from shoulder surgery. At the very least, these guys needed some opportunity and I think they can be very useful pieces of the puzzle because they should be able to be what Tony Jones is doing, it’s just taken them a while to catch up.

5. Can’t Have Guys Who Don’t Want to Be Here. The most telling things from the spring was this Gibbs comment:

“Obviously in recruiting, it’s not really about who you don’t get. It’s about who you do get and have on campus, and the process of trying to eliminate mistakes, if you can see a young man practice or do any sort of athletic activity, that only enhances your chance of not making a mistake. We try to hold back, and a lot of people give me slack about it, which I really couldn’t care less. We can’t miss. When you’re trying to rebuild a defense, you can’t have guys, first of all, who don’t want to be there, and second of all who aren’t good enough to be there, and I think we’ve cleaned it up. I think you’ll see a different looking team. Now, at the end of the day we’ve got to go play good, which I’ve said, but at the end of the day I think you’ll be impressed with these new guys we’ve got out there, and hopefully they practice well.”

The question that precipitated this response was his recruiting philosophy of needing to see a high school recruit or JUCO player in person before offering.

Let’s unpack two things here: 1) Gibbs wanted to get this out there because the his answer diverges from the topic quickly. It goes from not being able to miss on guys to guys that want to be here; and 2) there’s only a few guys that have left, but the notable name is Breiden Fehoko and without naming names, Gibbs comment appears pretty clear. Fehoko didn’t want to be here last year and it was maybe evident in his less than stellar play.

I wasn’t in charge of the musical choice and the posting of this video isn’t intended to poke fun of Fehoko because this really happened.  This is the effort and maybe this is a glimpse into what appears to be a guy that simply isn’t pushing that hard despite being handed, literally handed, the opportunity to start from day one. And this is only a handful of plays, but still. Let’s hope that the guys that are here and will be receiving playing time now will put some additional effort into this thing.