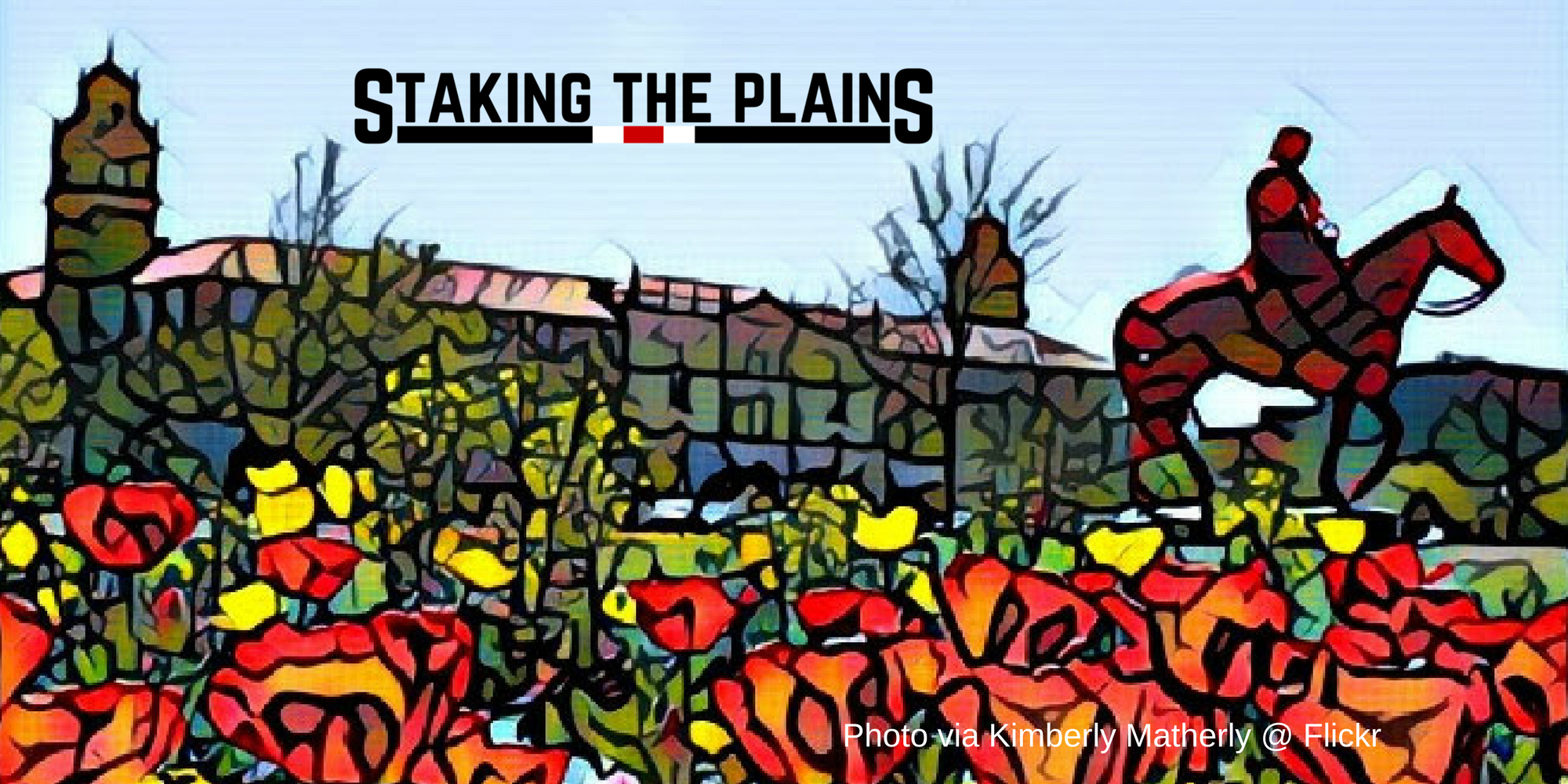 Where were you when the Red Raiders were at their best?

The recent success of the Red Raider baseball team including the their sweep of the Longhorns in Austin for the first time in program history got me interested in Texas Tech’s athletic history. It’s fairly rare for a program in it’s 68th season to pull off something it had never done before. The baseball team’s performance and their current ranking of third in the country made wonder when Texas Tech athletics were their most successful.

I think it’s safe to say that currently we aren’t in a “Golden Age” for Red Raider athletics. The football team’s losing record, which was just their third in twenty four seasons, along with the men’s and women’s basketball teams missing out on post season play haven’t been the start to the 2016-2017 sports year that most Red Raiders had hoped for. For those of you who are looking for a similar start from the big three sports of football and men’s and women’s basketball you would have to go all the way back to the 1980-1981 seasons. In the fall of 1980 the football team went 5-6 in Rex Dockery’s third and final season. The men’s basketball team  went 15-13 under coach Gerald Myers and the women’s team went 13-17 in Donna Wick’s first season at the helm. For those who missed the last 9 months the football team went 5-7, men’s basketball finished 18-14 and women’s basketball was 13-18. In 2016-2017 the three programs combined for a record of 36-39, in 1980 the combined record was 33-36. Fortunately for us this season’s Red Raider baseball team looks like they’ll finish this season in a better position than the 1981 team which finished 26-21 and in 7th place in the Southwest Conference.

In my mind a “Golden Age” is an extended period of time during which substantially all of a university’s teams achieve at a historically high level of success. Tech has had their fair share of years in which they’ve had success with one or two teams but the periods of sustained success seem to stand out from the rest. For my purposes I looked at a rolling 5 year window of winning percentages for football, basketball (both men and women, baseball and soccer). I also looked at conference championships in every sport to ensure that I had my bases covered. After compiling all of the seasonal data and championship data that I could get my hands on I came to the conclusion that there are in three era’s that could contend for the crown of the “Golden Age”

You might be wondering if this has already gone off the rails because this time period cuts out one of the most successful football seasons in school history. Beyond football the 08/09 men’s basketball season saw the advent of the Pat Knight era, then women’s basketball team had a losing record to go along with baseball having their worst season in 23 years. Outside of football 2008/2009 saw a significant drop in athletic production from the 07/08 season. From 03 to 07 Mike Leach had the football team rolling to tune of 42 wins versus 21 losses, this included wins in four out of five bowl games and finishing ranked in the AP Top 25 in 3 out of 5 years. This period also saw Bobby Knight leading the basketball team to 3 NCAA tournament appearances in 5 years, including a Sweet 16 appearance in 2005. Bobby Knight became the winning coach in college history when he passed Dean Smith with 880 wins in January of 2007.  This period also represented the twilight of the great Marsha Sharp’s career, the women’s basketball team won 96 games during this time and made a Sweet 16 Appearance.  During this five year stretch both golf programs made multiple NCAA appearances along with the men’s track team winning the Big 12 in 2005.

During this period of time the football team won 41 games while only losing 16. The Red Raiders were able to post two 10+ win seasons and a Southwest Conference Championship in 1976. The football team also went to 4 bowl games in 5 years with a win over Tennessee in the Gator Bowl and a tie against Vanderbilt in the Peach Bowl to go along with being ranked in the AP Top 15 twice.  The Red Raider basketball team posted 99 wins against 50 losses while making two NCAA appearances including a Sweet 16 showing. Tech ended up winning the Southwest Conference Regular season title in 72/73 and while also winning the Southwest Conference Tournament in 75/76. The 1975/76 season was of particular note as it was the Red Raiders first time finishing in the Top 25 coming in at 16 which still represents the second highest season ending ranking in program history. In those years the women’s basketball team was still in it’s infancy and the baseball team was bumbling around .500.

In order for a period to truly be a “Golden Age” it has to stand above all the others as a truly exceptional period. The five year period from 1992/93 to 1996/97 leaves no doubt that it is indeed the greatest era of Texas Tech athletics. It’s safe to say that the Red Raiders dominated the final days of the Southwest Conference, they won 1 football title in 1994, two regular and two conference tournament titles in men’s basketball, while also winning the regular season and tournament titles in baseball in 1995 and the inaugural Big 12 regular season title in 1996. The women’s basketball team were in a class of their own winning four regular season titles and two Southwest Conference tournaments to go along with two Sweet 16 appearances, an Elite 8 Appearance and of course their 1993 National Championship. In all the Red Raiders won 14 of the available 35 conference championships in the four largest sports.  The football team made four bowl appearances and this period was the start of the Red Raiders being bowl eligible every season for 18 straight years. The men’s basketball team made three post season appearances with a Sweet 16 appearance for a team that finished ranked 8th in the country after posting a 28-1 record. This was also a special period for the baseball team as they posted 229 wins against just 75 losses for the five years. The baseball team also made their first three NCAA tournament appearances.

The last years seasons have been far from fruitless with the soccer team winning a Big 12 title, the basketball team making an NCAA Tournament appearance, the baseball team appearing their first two College World Series while winning a Big 12 regular season title. Even the football team, which has provided it’s share of disappointment, has been to a couple of bowl games in the last four seasons. Perhaps were on the precipice of another Golden Age of Tech Athletics. Maybe this years Baseball team will get things kicked off with a National Championship win in the College World Series, it’s been 24 years since the schools only national champion was crowned so it feels like it’s about time for another.