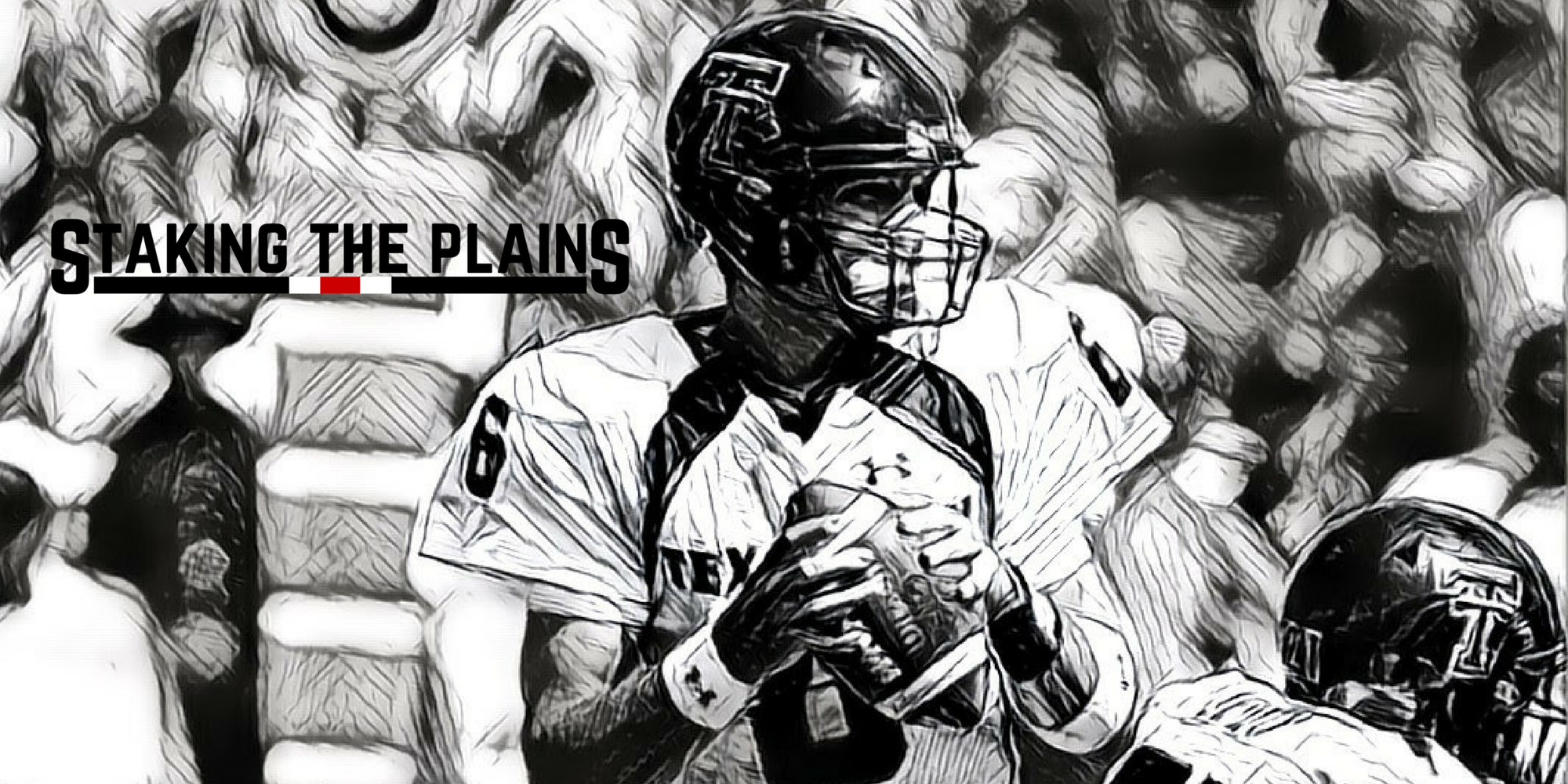 The Red Raiders have a new roster for the start of the summer session.

Texas Tech updated their roster yesterday and included three transfers, OL Dwayne Johnson, Jr., DE Quentin Yontz and DB Thomas Leggett, but did not include running backs Derrick Mitchell, Jr., the transfer from Iowa, and Desmond Nisby, the JUCO running back from California. You can check out the roster here and I don’t know that other than those three things, there’s a ton of movement other than the things mentioned above.

The only issue for me is that I’m not a huge fan of the depth at quarterback. Shimonek is obviously first, and then you probably have Payne Sullins, then McLane Carter is probably after that and then maybe Colt Garrett as your 4th string quarterback. That’s two walk-on quarterbacks in your two-deep and after seeing Carter, I’m not sure how ready he is. With Sullins, I’m not a huge fan of the arm, he can’t make all of the throws, but he looks like he’s absolutely a the #2 quarterback with Carter at #3.

LAJ’s Don Williams has updates on the both Nisby and Mitchell. With Nisby, he is expected to join the roster on July 11th for the second summer session and here is the situation on Mitchell:

Mitchell told A-J Media he was in Lubbock on Sunday for the start of summer school but had to leave Monday morning to return home to St. Louis because of a personal situation. He declined to discuss the details, but said Tech coaches are aware of the situation.

“I was actually there (in Lubbock) and things came up,” he said, “so I had to come home ASAP.”

He said he expects to join the Red Raiders “later on this month or in July.”

In a different article from Williams he notes that Clarence Henderson is officially off the team, JaJuan Dulaney, the offensive lineman from Maryland didn’t arrive, and also has some number changes for some of the players:

Some returning Tech players also have new uniform numbers. On offense, they include inside receiver Keke Coutee going from No. 20 to No. 2, wide receiver T.J. Vasher from No. 86 to No. 9, former Roosevelt quarterback Colt Garrett from No. 18 to No. 12, Ward from No. 32 to No. 21 and offensive lineman Zach Adams from No. 70 to No. 65.