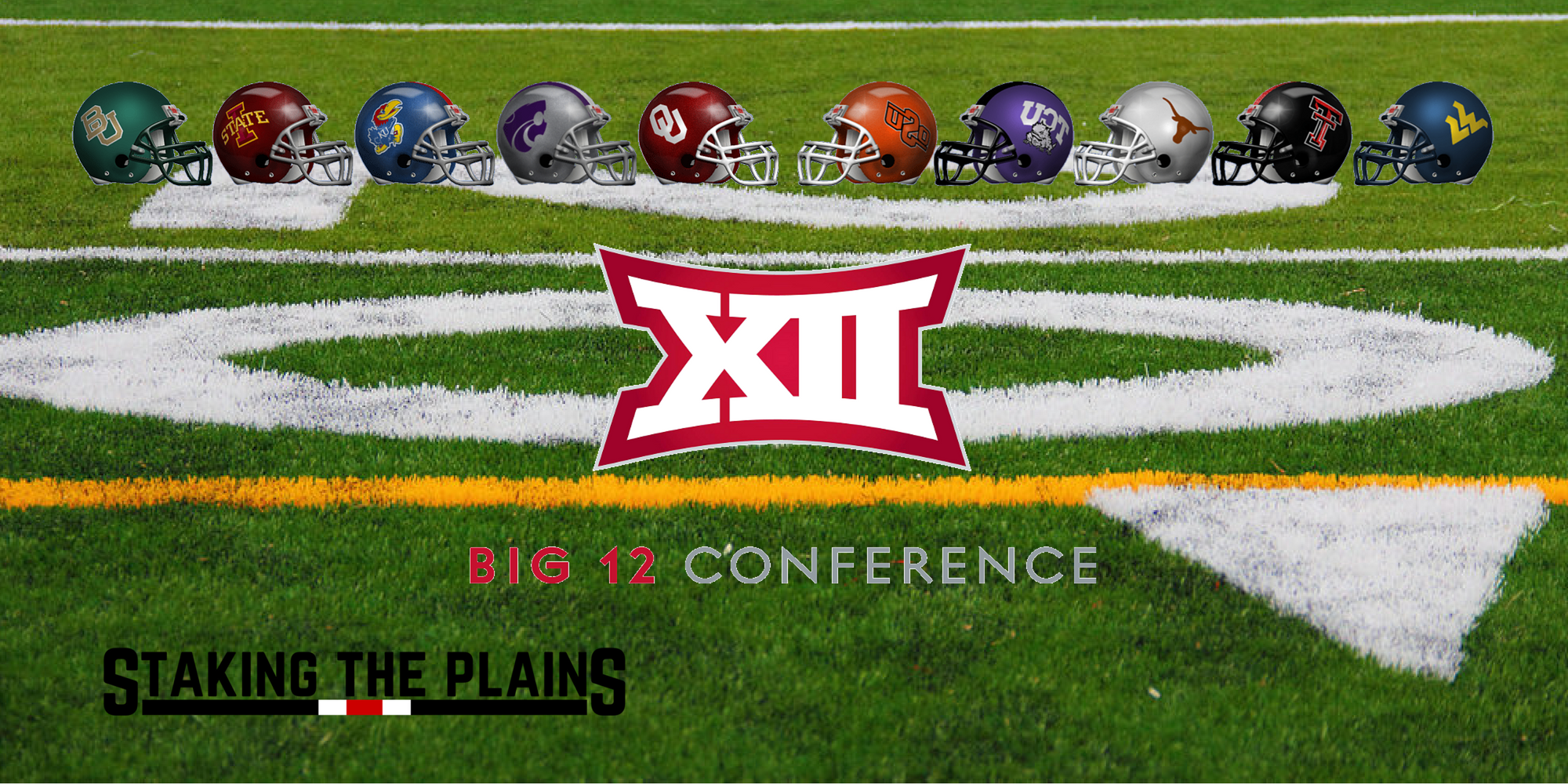 Texas Tech, along with TCU, Kansas, Iowa State and Oklahoma, while Texas, West Virginia, Baylor, Kansas State and Oklahoma State go on Tuesday. The Big 12 Media Days are being held at The Ford Center at The Star in Frisco.

According to the Big 12 (PDF), the Texas Tech schedule will be as follows:

Kinda funny that The Longhorn Network gets their own slot to interview folks, but what ever.

Monday will be kicked off by Big 12 Commissioner Bob Bowlsby and then the coaches begin their press conferences. Stay tuned for all of your Texas Tech and Big 12 coverage.

For those of you hankering for some Big 12 talk, I’ve got four things for you to chew on: