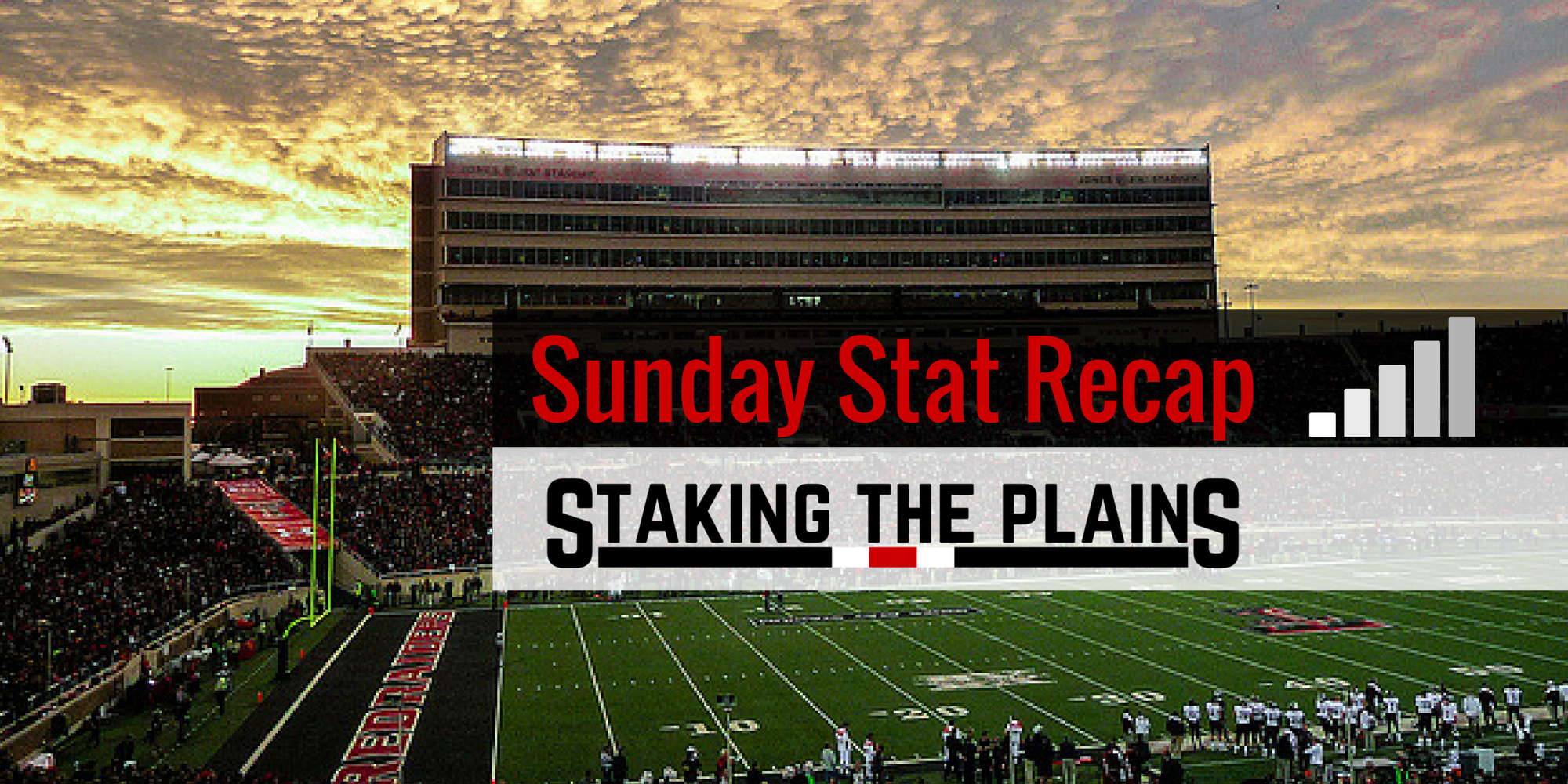 Texas Tech missed the only field goal they attempted in the game. It likely contributed to playcalling near the end of the game, including the final “drive” in regulation.

This might be the defining moment in the process to replace Kingsbury. In the post game comments, Kingsbury said he wasn’t confident in the kicking game. To me, you at least have to try. I do, however, can understand where Kingsbury was coming from in liking his chances in going score-for-score with a third-string freshman QB on the road. Hindsight.

In just about the only stat category where KSU held a significant advantage is return yards. Tech did not return a single kick, whereas the Wildcats were able to pick up nearly an additional 200 yards of field position.

Points off turnovers. Both teams had one turnover, but only the Wildcats were able to convert it into points. KSU returned an interception for a touchdown, where the interception the Tech defense forced turned into a three-and-out.

At a point in the second half, Tech was up 11 points. We’ve seen this same song and dance before where Tech doesn’t close out games with double-digit leads.

Similar to the previous stat, this one demonstrates this team’s mentality issues. Texas Tech is now 1-26 in games where they trailed at halftime under Kingsbury. This obviously doesn’t take into consideration the point difference at half time where some games may have been out of reach at half, but I’m sure there are fewer of those games than games where Tech had a lead at half and lost.