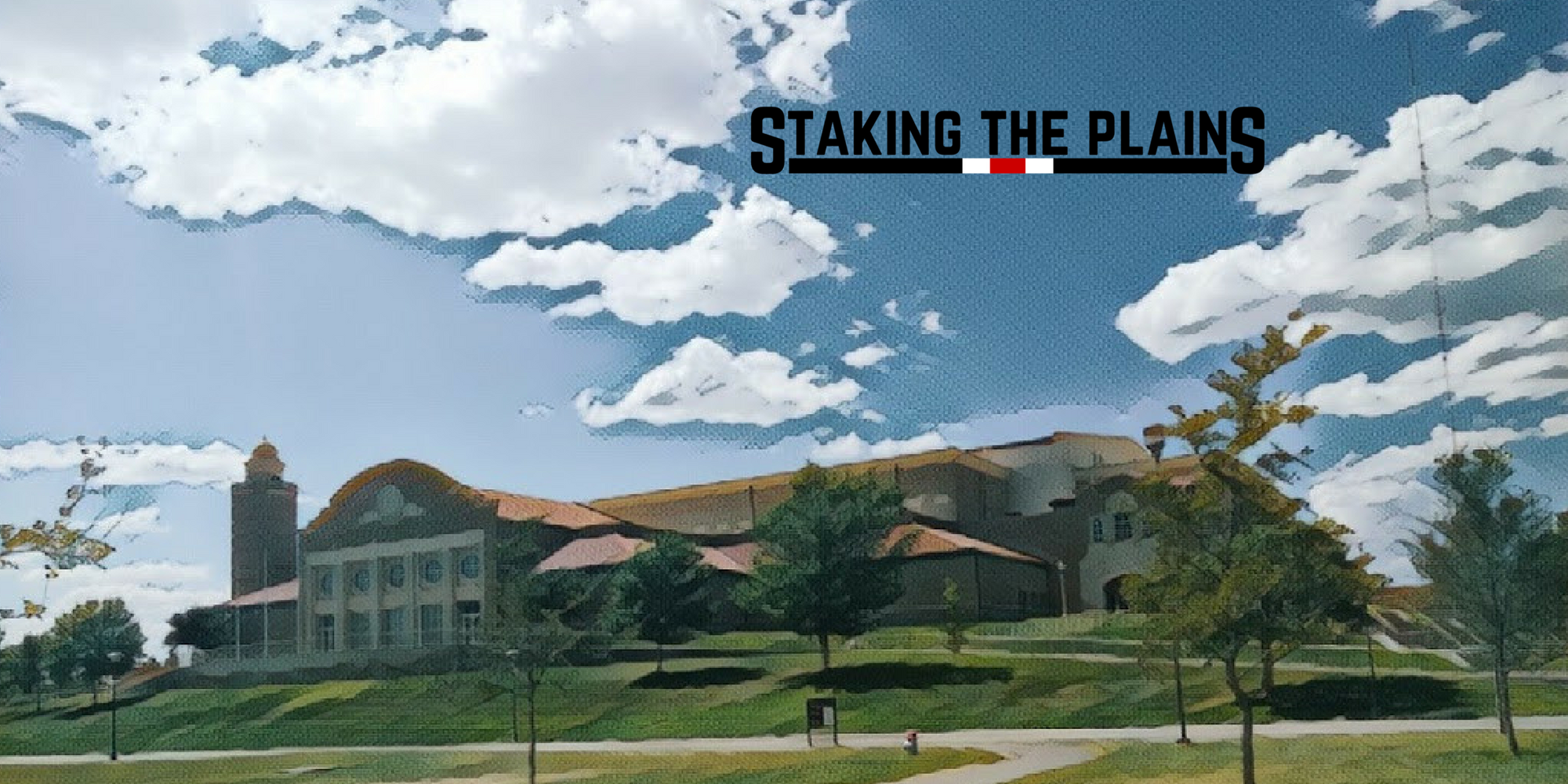 It’s time to break up the trusty eligibility chart for men’s basketball.

Who’s ready to do some roster eligibility depth charts?

With the addition of CJ Roberts, I wanted to update everyone on the scholarships that are currently available for the current team and moving forward for the 2018 class.

The gray box for CJ Roberts is a transfer year and his spot definitely counts towards the scholarship pool of 13 available spots, but I didn’t want to have the box red as this year is essentially a transfer year that will act as a redshirt year, however this year definitely counts against the scholarship limit. Normally, I don’t count the red boxes because up until the time they are used because they are inconsequential if not used (i.e. Justin Gray, Zach Smith, and Keenan Evans won’t use their redshirts).

There are two players that have signed with Texas Tech, Corprew and Edwards. Corprew is averaging 11.1 points a game, 5.7 rebounds, and 2.2 assists in a shade over 15 minutes a game for South Plains College. Edwards is averaging 15.1 points per game, 4.6 assists and 5.6 rebounds a game at Findlay Prep in Nevada.