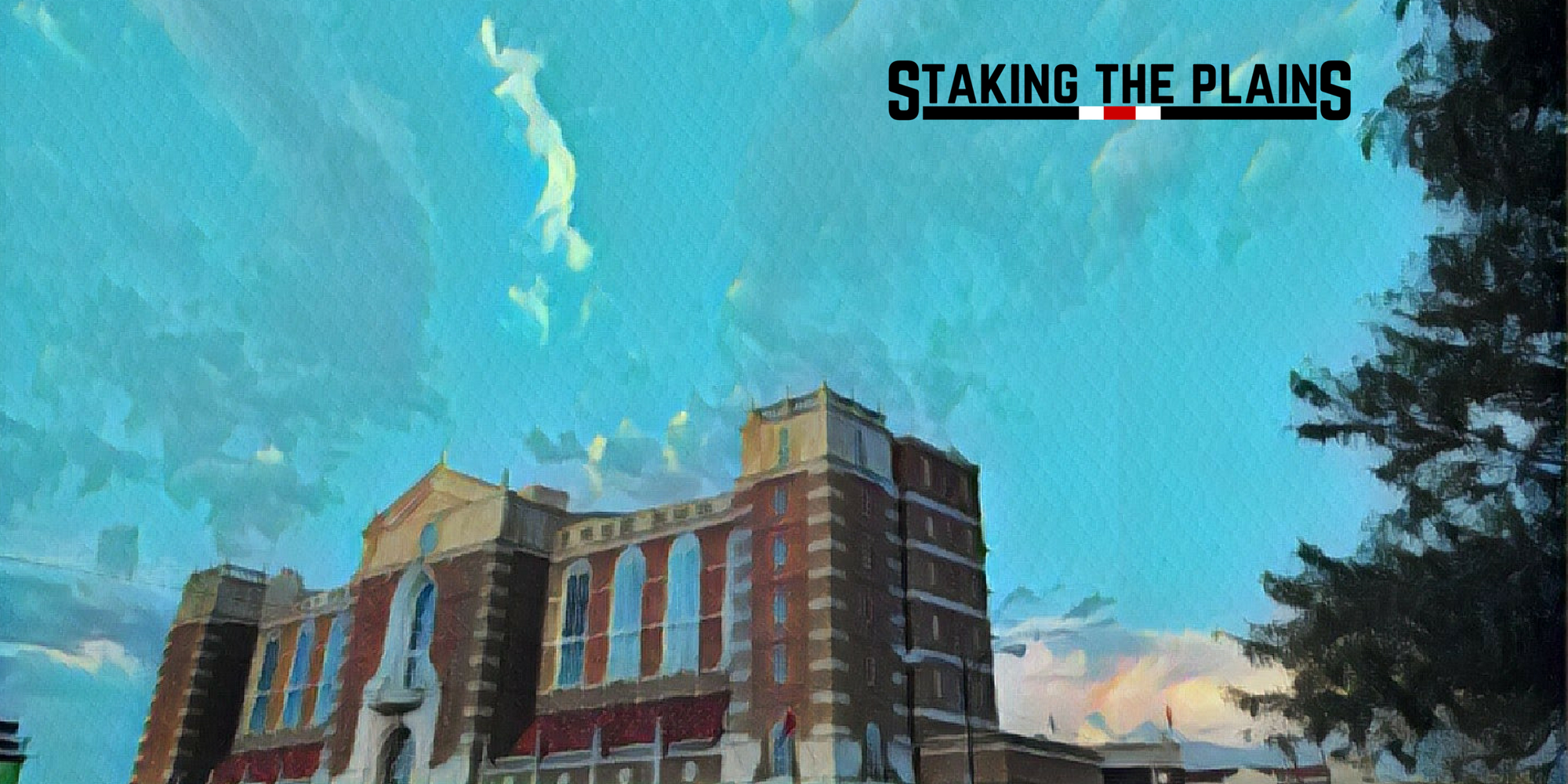 After working with the Lubbock A-J the past three years, I am back to where it all began, to talk all things Texas Tech. Let’s get to work.

Guess who’s back?! After writing for 247sports and the Lubbock Avalanche-Journal for nearly the past three years, I’m back where it all started (well, except for the name of the site is different).

First off, thank you all who welcomed me back in Monday’s The Morning Stake. I had family in town and was unable to comment on the story, but I saw what all of you wrote. Thank you.

I talked with Seth shortly after my departure Friday, weighing out my options for what my next move should be, if there was one. I decided later that weekend that I wanted to return to writing about Texas Tech again.

I’m not going to go into detail into why I’m no longer working at the Lubbock A-J, just know that there’s no bad blood between those guys and I enjoyed working with all of them. I’ll probably continue to meet up with them on a regular basis.

And although I left y’all back when I was with Viva The Matadors, I still connected with the guys. I have met up with Seth, DanSwany and Michael_LSRR several times, catching up on the site and what was going on in their lives.

Now obviously it’s been a while since we’ve connected in this type of setting. So I’ll try to recap the past three years into some bullet points:

It’s good to be back.