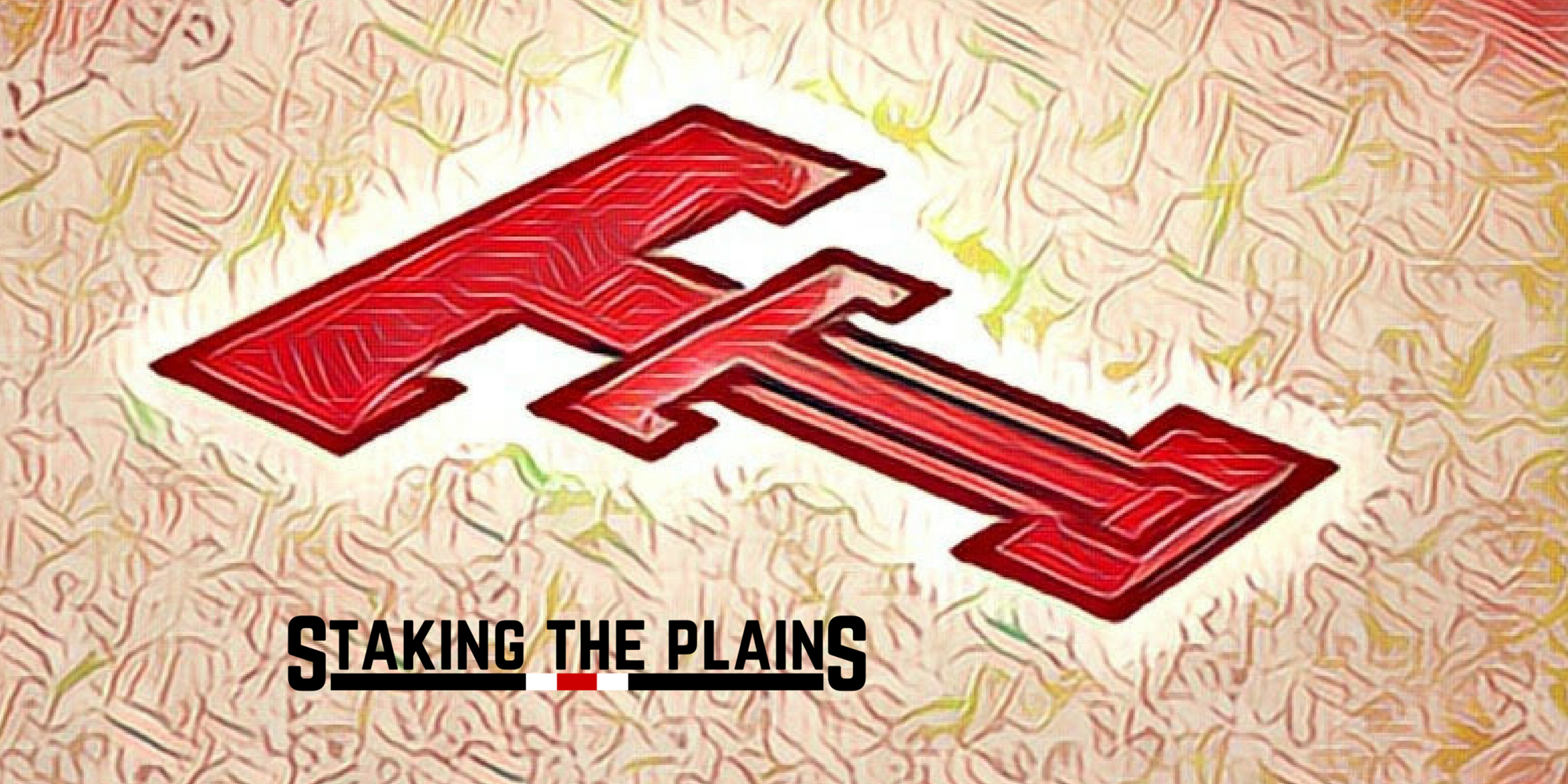 The Red Raider make 2nd half adjustments to defeat the Wildcats by 19.

Player of the Game: Tommy. Yeah, we could give it to Keenan again, but we’re handing out the hardware to Tommy Hamilton IV, who hit some early first half three-point shots to keep the game close in the first half and then he proceeded to hit 5 of 6, including 4 of 4 from the three-point line, to score 14 points, grab 3 rebounds, dish out an assist and 3 turnovers. Good job Tommy.

High Flyer of the Game: I didn’t feel like there were a ton of high-flying opportunities, we’ll go with Keenan, who hit a ton of runners that seemingly went in for the senior guard. Not necessarily high-flying, but Evans seems to levitate sometimes.

Defender of the Game: I thought Norense Odiase’s second half defense on Dean Wade was absolutely terrific. Zhaire Smith struggled covering Wade in the first half and that was a problem, but Odiase started out on Wade in the second half and because Odiase lost weight and got quicker and stronger, he had no issues covering the mobile Wade.