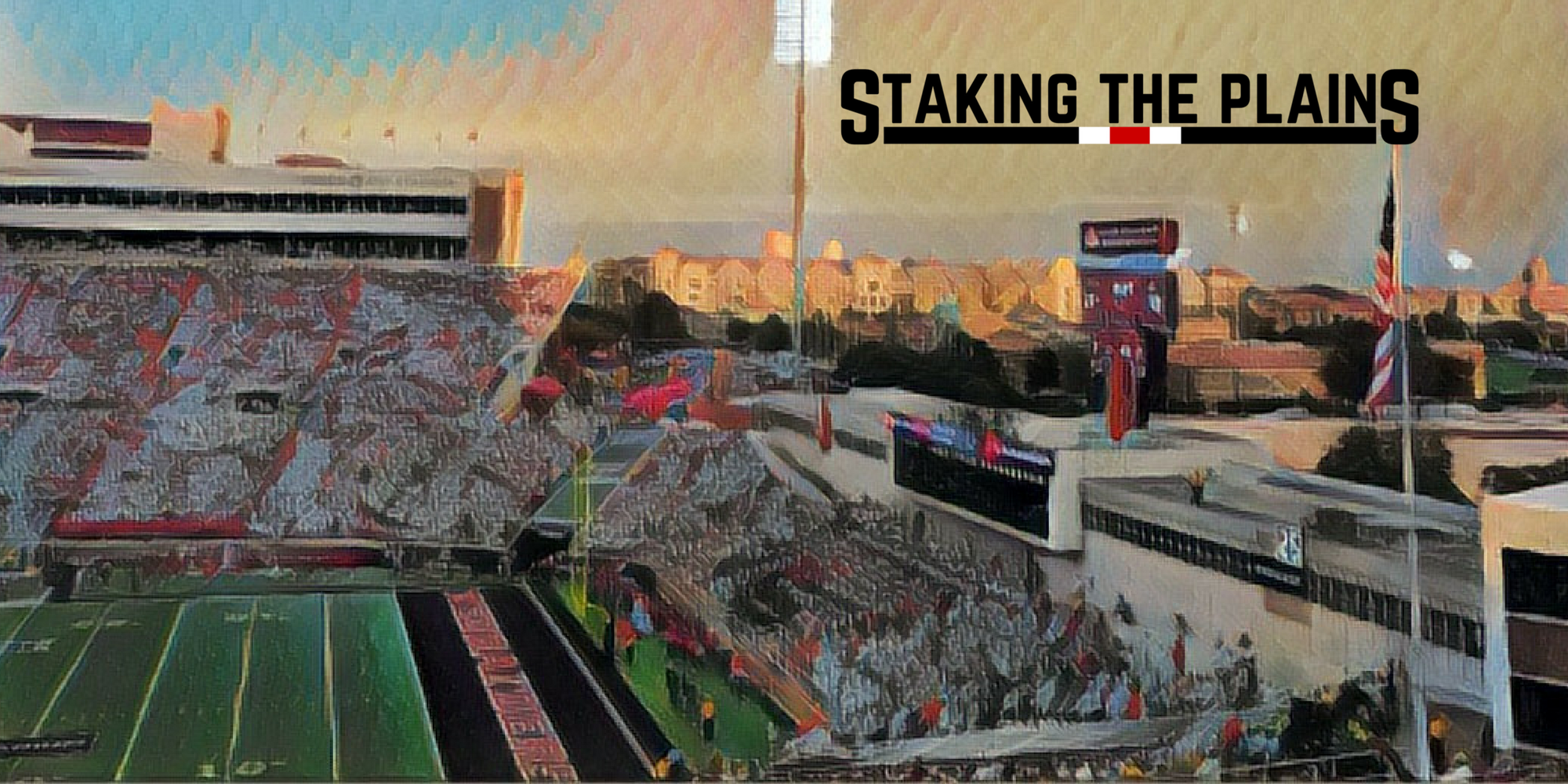 Look Around, We’re All We Have. I consider myself incredibly lucky to have run across this commencement speech given by comedian Tim Minchin at The University of Western Australia a few years ago. The whole thing is worth reading, even if you aren’t graduating from college any time soon, there’s some terrific advice and some very terms that you won’t get because you’re not Australian and that’s entertaining to me. Minchin’s speech focused on 9 life lessons and although they are all worthy of discussion, we’ll focus on #7 for the purposes of today.

7. Define Yourself By What You Love
I’ve found myself doing this thing a bit recently, where, if someone asks me what sort of music I like, I say “well I don’t listen to the radio because pop lyrics annoy me”. Or if someone asks me what food I like, I say “I think truffle oil is overused and slightly obnoxious”. And I see it all the time online, people whose idea of being part of a subculture is to hate Coldplay or football or feminists or the Liberal Party. We have tendency to define ourselves in opposition to stuff; as a comedian, I make a living out of it. But try to also express your passion for things you love. Be demonstrative and generous in your praise of those you admire. Send thank-you cards and give standing ovations. Be pro-stuff, not just anti-stuff.

Every time I log into Staking the Plains, I’ve always come away with this thought. It’s part of the reason why we don’t talk politics and we don’t talk religion and we don’t talk about a lot of things. The only thing that we talk about is Texas Tech and that’s really what brings us together, despite differences about the recruiting rankings and recruits and coaches and pretty much everything else. No one else is going to look at you and like you the way your fellow Red Raiders will.

Recruiting Rankings Matter. Let’s get this out of the way first. This is somewhat a fact, the best teams have the best recruiting classes. It is not an absolute, but generally speaking, the better than a team recruits, the more success they will have. Yes, there are always outliers, Texas has not done much with their recruiting classes and Kansas State has over-performed. So has a team like Washington State, they’ve over-performed where their recruiting ranks are at. The difference between teams that just recruit well and teams that out-perform is that the head coach is usually well-established and has proven their ability to coach and develop players ot the point that they out-perform those recruiting rankings. You can check out this Reddit post about teams that out-performed recruiting rankings and you’ll note two things: 1) Teams that recruit well usually end up ranked highly; and 2) There are teams that severely fall short of those recruiting rankings (Florida State, LSU, Michigan, UCLA, Texas A&M, Tennessee, Texas, etc.). Regardless, I think we can all accept the idea that recruiting rankings matter to a great extent. However . . .

Development is Really Important Too. I suppose that there are two ways that teams get better: 1) Recruit really good players; and 2) If you can’t recruit really good players, you had better be able to develop players better than your opponent. A player may arrive a 3-star player, but by the end of his career, can you make him perform at a 4-star rating? Can you create a program where players stick around, redshirt their freshman year, and then spend two years in the weight room getting spot snaps to the point that they are ready to roll and actually perform once they become juniors? If a program can do both of those things, then yes, I think you have a shot of out-performing recruiting rankings.

Take a team like Texas A&M, where they always recruited really well, but there was so much turnover (particularly at the quarterback position) that they couldn’t establish any consistency. The Aggies didn’t develop players and were consistently playing players that were young and inexperienced. And I’d also add that with some of these highly ranked recruits they do expect to play early and if you don’t play them early, then they transfer. That’s the reality and the best programs are able to hold onto those players and still develop the best players are the programs that usually win conference and national championships.

I think the corner was turned in terms of development when Kliff Kingsbury hired Rusty Whitt. That’s when I think the development process really started for Texas Tech and Kingsbury. I know that the strength and conditioning coach played a big role when Leach was here, but the S&C coach was seemingly a forgotten figure in the program during the Tuberville years and the early years of Kingsbury. Not only that, but when Tuberville arrived, he wanted to focus on speed rather than strength (at least that’s why I remember) and that may have set the program back to the point where it’s just now coming around in terms of player development.

Only one player left before the spring semester, Jonathan Picone, and this is highly unusual for Texas Tech. Typically, there would be 6 or 7 players transferring in the spring and then 6 or 7 more in the fall. Texas Tech is at just one and if you like the idea of player development, then this is an encouraging number. And if you want another reason why there weren’t more players committed, well, look no further.

So I wonder if the idea is that if Texas Tech isn’t going to go after recruiting starts, they’ll focus on the player development access aspect and see how things play out.