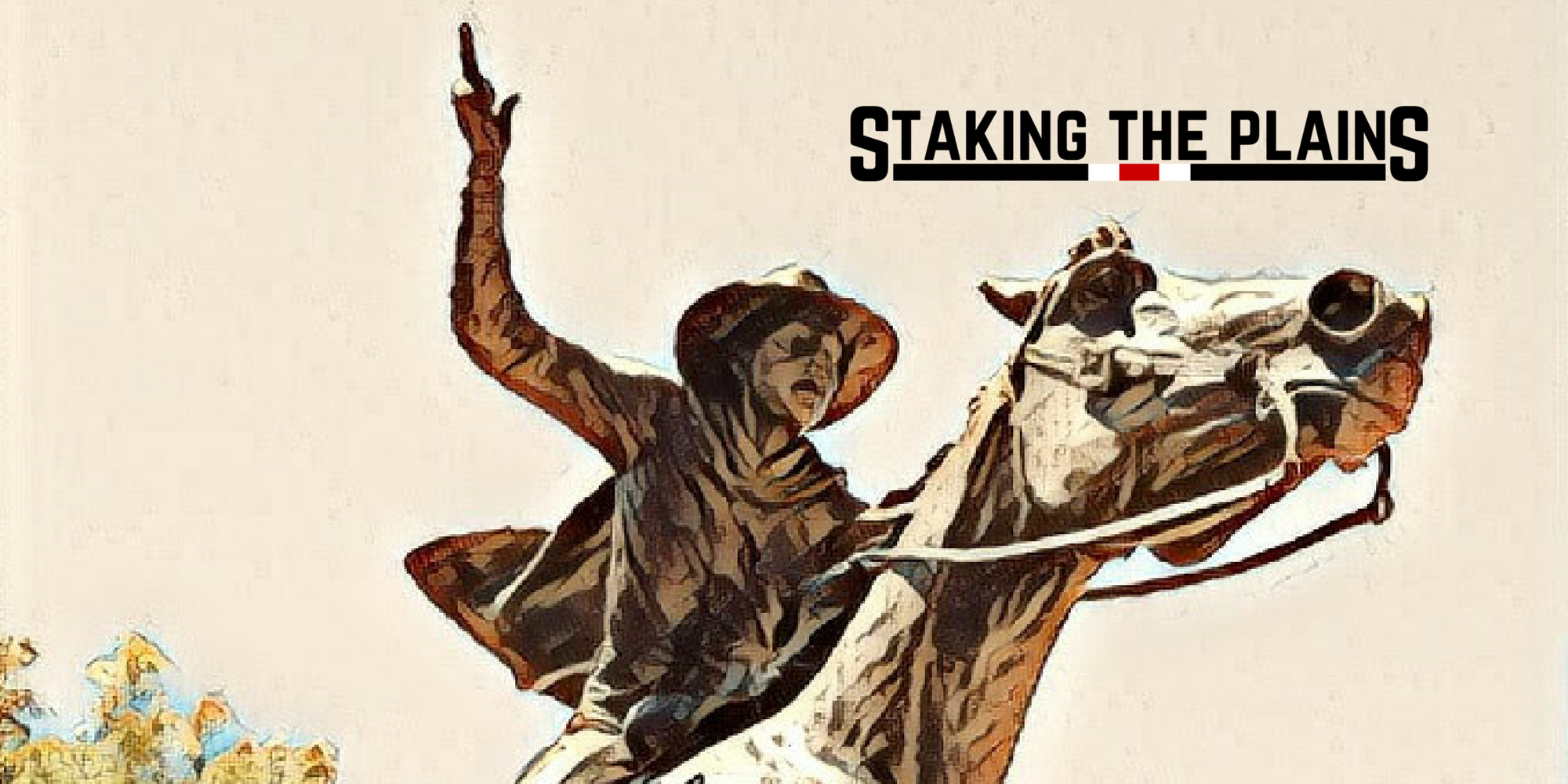 With National Signing Day over and done with, we can update the eligibility chart heading into spring practice.  As you’ll note, the defensive backs are the weakest spot right now in terms of depth. Lots of upperclassmen in the group and then you’ve got some really young players that were all redshirted last year. Running back and defensive line were the next ones that probably need some depth, but were helped by signing day, the defensive line and running back spots signing two players each.