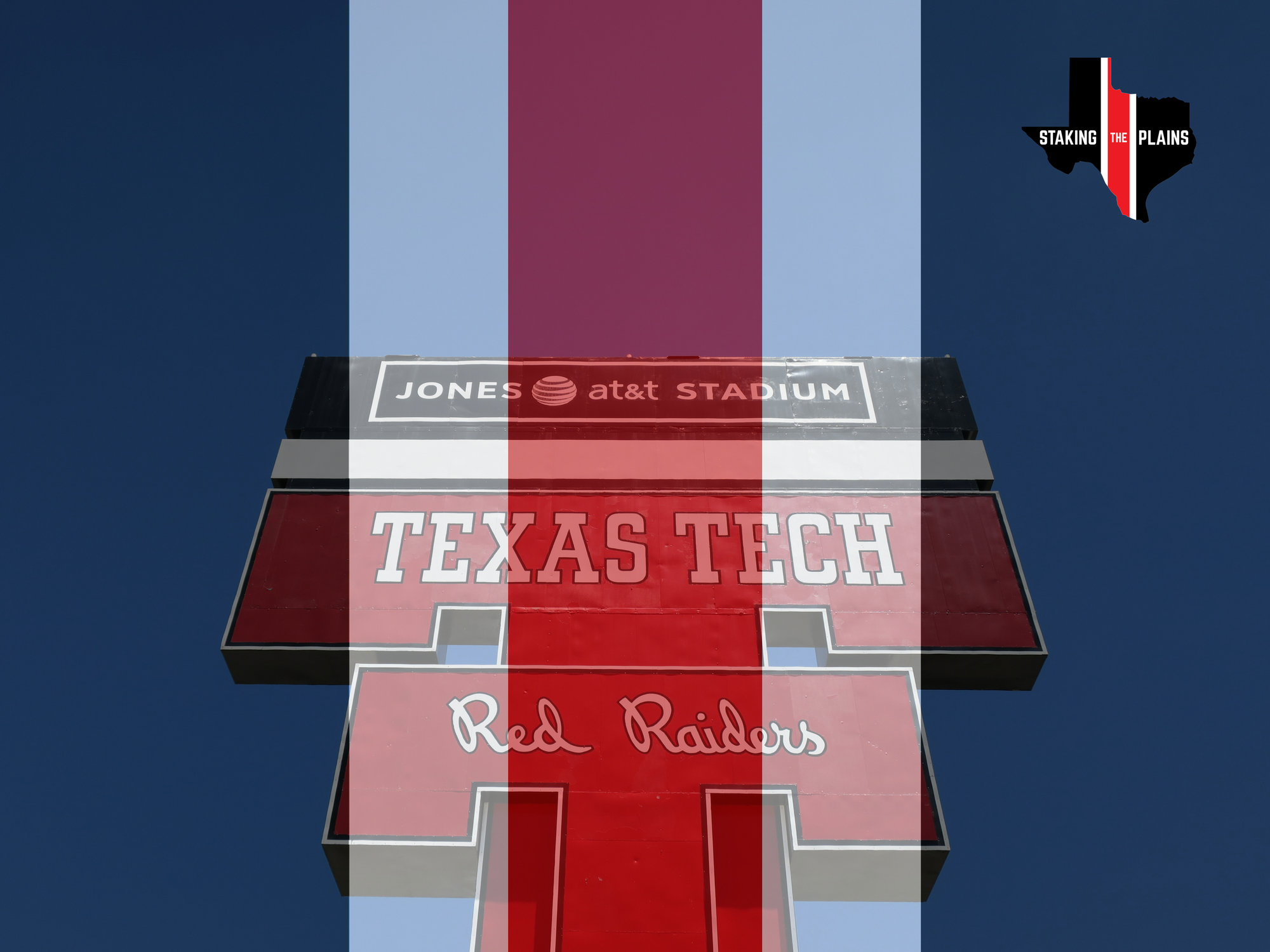 The Frisco scrimmage is Saturday, let’s ask some questions.

Texas Tech will play in Frisco on Saturday, April 7th at 3:00 p.m. at The Star in Frisco. Tickets are $10 for adults 19 and over and children under 18 are free but you must get them a ticket.

I’m also going to the scrimmage in Frisco and I’m probably traveling to Lubbock as well. I tried to order a ticket for the Frisco game and was told that I could only pick them up at will call at the ticket office, which isn’t going to work out for me since I stay in the DFW. Anyone know what they’re going to do about that if they are ordering tickets now? I may just show up and hope that I can get a ticket.

1. What’s going to happen to the suspended players? After four players, Jett Duffey, Quan Shorts, Christian Taylor, and Desmon Smith, were arrested after the Midland scrimmage, head coach Kliff Kingsbury said that he would let the legal process play out and that the players were suspended indefinitely. I think a lot of you tend to think that the punishment should probably have been extra work last week and be back at it this week. Pay the fines and move on, but an indefinite suspension seems a bit much here given the offenses. I don’t want to undersell that I think plays punching walls or windshields are bad and not appropriate, but I also don’t think that indefinite suspensions are appropriate either. I think the point has been made if they’ve been running bleachers all week.

Long story short, I think everything is going to be alright.

3. Can Wesley and Thompson replicate their Midland performance? The news from the Midland scrimmage was that Antoine Wesley and Donta Thompson both performed very well from the inside Y-receiver spot. That’s Keke Coutee’s old spot and both Wesley and Thompson are completely different physically, Wesley standing 6’5″ and hopefully breaking 200, while normally plays tight end, is 6’5″ and 225, these are big targets for these young quarterbacks. Wesley had 8 catches for 112 yards and a touchdown and Thompson had 5 for 71.

4. How do the freshmen defensive backs perform? We’ve heard a lot about the freshman defensive backs, Adrian Frye (6’1″/190), Quincy Addison (6’1″/190), and John Davis, Jr. (6’1″/185). I’m anxious to see where these guys play and where they lineup. And that may not be where they end up playing because David Gibbs is all about having guys cross-train and being able to line up in multiple spots. Demarcus Fields, who was maybe the best cornerback at the end of the year last year is playing safety now. Versatility and being able to play multiple spots.

5. Can the quarterbacks and running backs play? Most of everyone’s attention will be on the quarterbacks, and rightfully so. Can they reduce the turnovers and can they make plays. It doesn’t matter who it is, but they all three need to do that. But the running backs and their progression may be equally important, as Da’Leon Ward is returning to form and had 16 carries for 79 yards and 3 touchdowns while Desmond Nisby will hopefully be a bigger part of the offense as he learns the playbook and gets on board, with 8 carries for 58 yards.

Let’s hear your questions because I’m sure you have a lot more than just five.