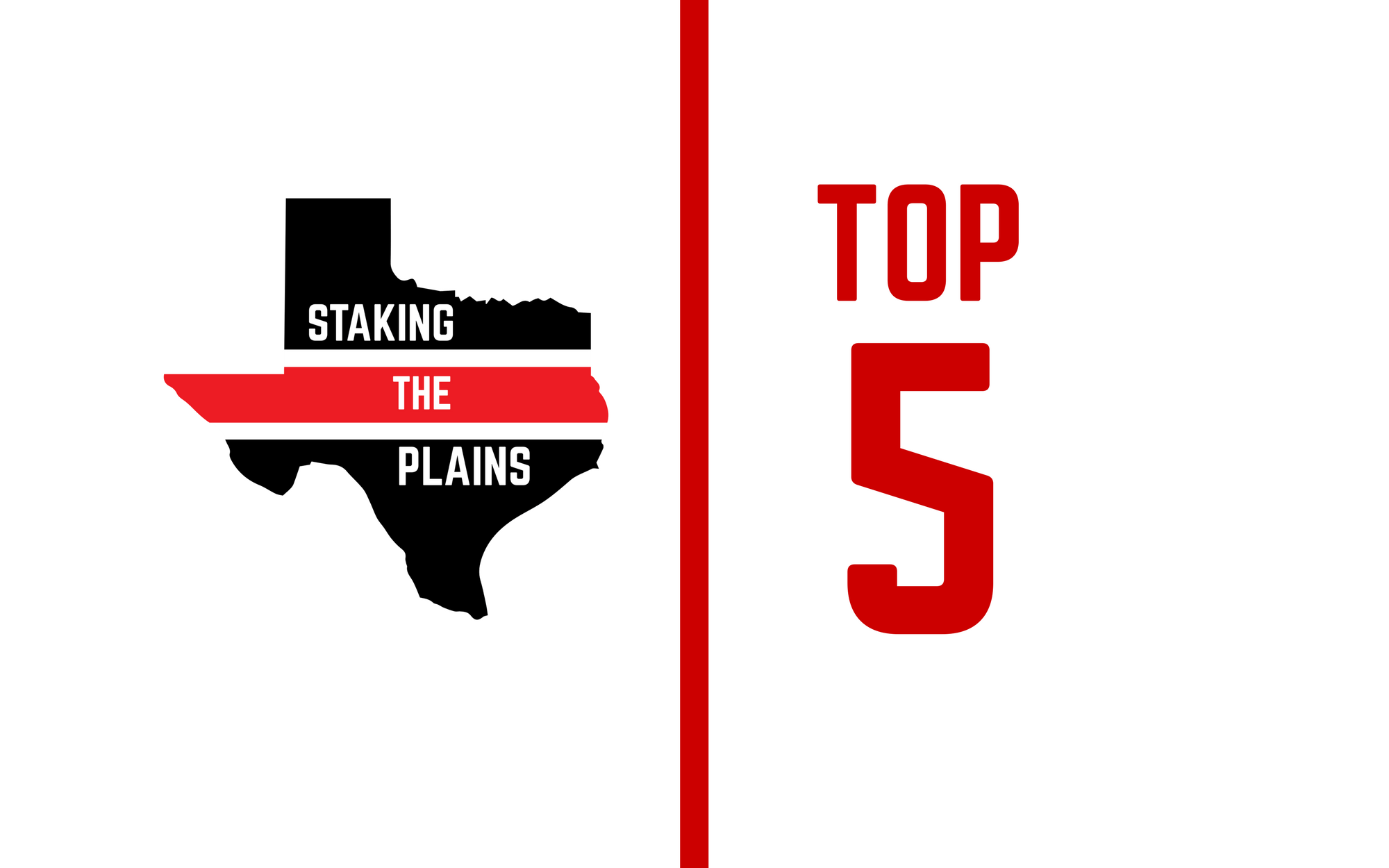 Who are the top five offensive players that opposing teams won’t know about but will shortly thereafter.

I thought this would be fun, a secret weapon for the purposes of this post is to think about five players that aren’t on any preseason teams that I think will preform above expectations and opposing fans will ask, “Who’s this guy?” Here we go.