I didn’t have time to put together a open thread with original content. Too many football commits. Let’s do this. 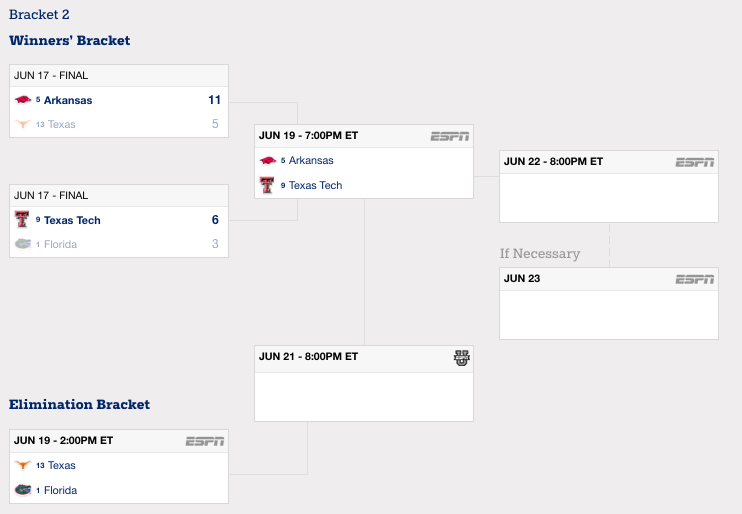