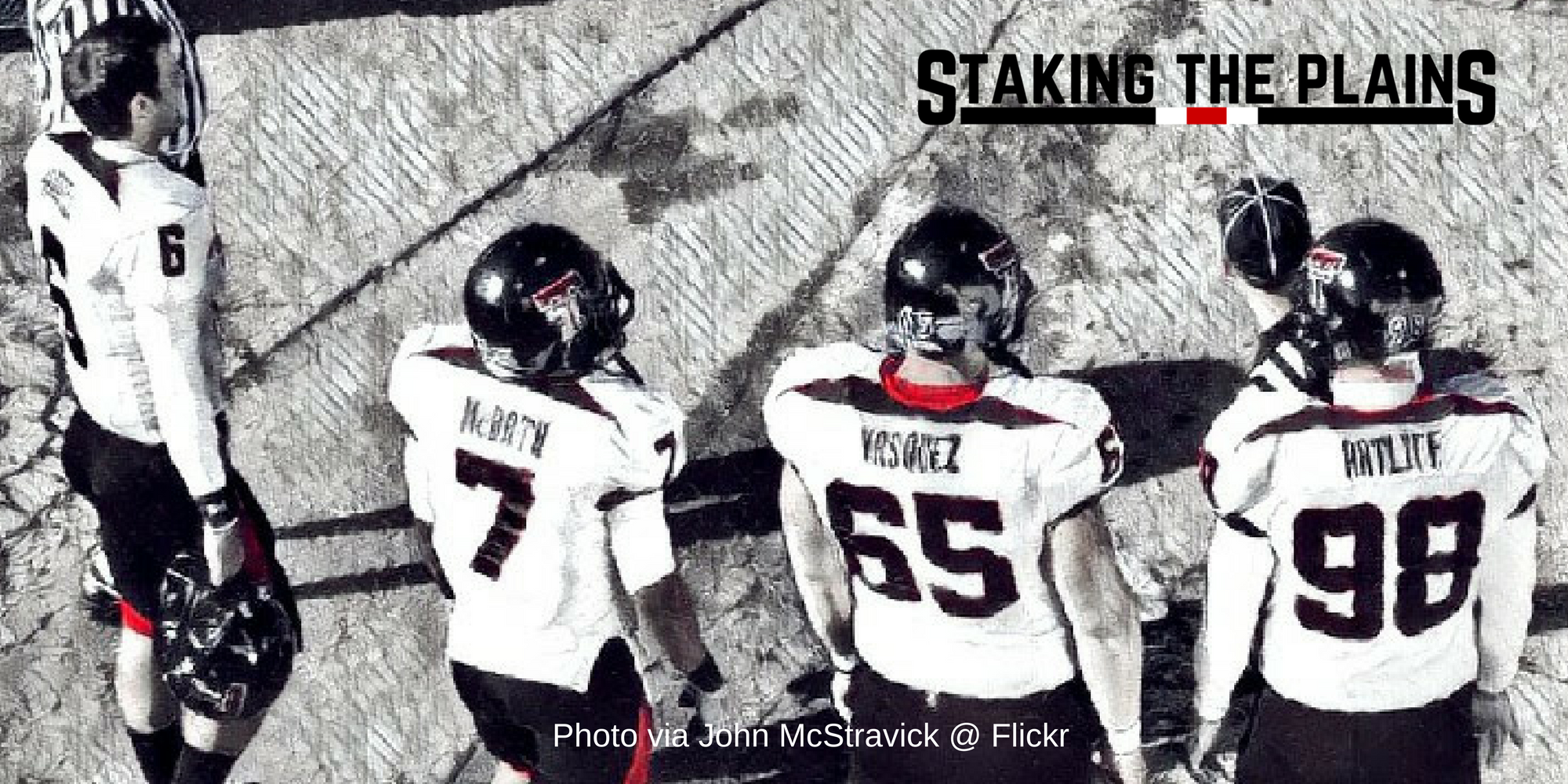 With one year of Brandon Jones as the offensive line coach, I wanted to take a look at how he did in comparison to the 2016 season. Better? Worse? The same? We’re using the numbers from Football Outsiders and I would encourage you to just click on the link even if you don’t really want to go there. Clicks equals money to pay for sites like this.

Adjusted Line Yards: Football Outsiders describes this as an opponent adjusted metric and 100 is average, with anything above 100 being good and below 100 is bad. The statistic is intended to separate what the ability of a running back and the offensive line. “Adjusted Line Yards begin as a measure of average rushing yards per play by running backs only, adjusted in the following way:

Each play is also adjusted based on game situation as well as quality of opponents faced. Adjusted Line Yards can be listed as total or broken down by direction to attempt to isolate ability of specific linemen.”

Standard Downs Line Yards per Carry: “The raw, unadjusted per-carry line yardage for a team on standard downs (first down, second-and-7 or fewer, third-and-4 or fewer, fourth-and-4 or fewer).”

Not a significant improvement, but the needle was moved a bit and that’s encouraging. I would expect this to be even better in 2018.

Passing Downs Line Yards per Carry: This is the same unadjusted averages for running plays on passing downs.

So some of this you can maybe credit with play calling and some of it to the running backs and offensive line, but this was something that Texas Tech improved on and was nearly a top ten in this metric.

It’s not a surprise that Texas Tech is not great at this and this is an area where Texas Tech was worse, slightly, than in 2016.

Power Success Rate: This is the percentage of runs on third or fourth down with two yards or less to go that achieves a first down.

Pretty negligible difference here and not a surprise that Texas Tech was maybe in the top half of the BCS. This should be an area here it is better.

Stuff Rate: This is the percentage of carries that are stopped at or before the line of scrimmage.

This is significantly better and I think it’s great that this has improved by nearly 20 spots.

The next set of stats are the pass blocking stats.

Adjusted Sack Rate: This is the second adjusted metric and is described as, “An opponent-adjusted version of a team’s sack rate — sacks divided by (sacks plus passes), presented on a scale in which 100 is perfectly average, above 100 is good, below 100 is bad.”

This is going to be true of all of the pass blocking stats, but Texas Tech fell off quite a bit here. Some of this is probably quarterback related, with Mahomes, who just seemed like he could scramble out of every sack, while Shimonek just didn’t have that ability.

Same thought as above, Texas Tech was nearly never sacked in a standard down in 2016 and was top 30 this year. That’s okay and acceptable.

Again, the line was worse, but can also be attributed to quarterback play as mentioned above.