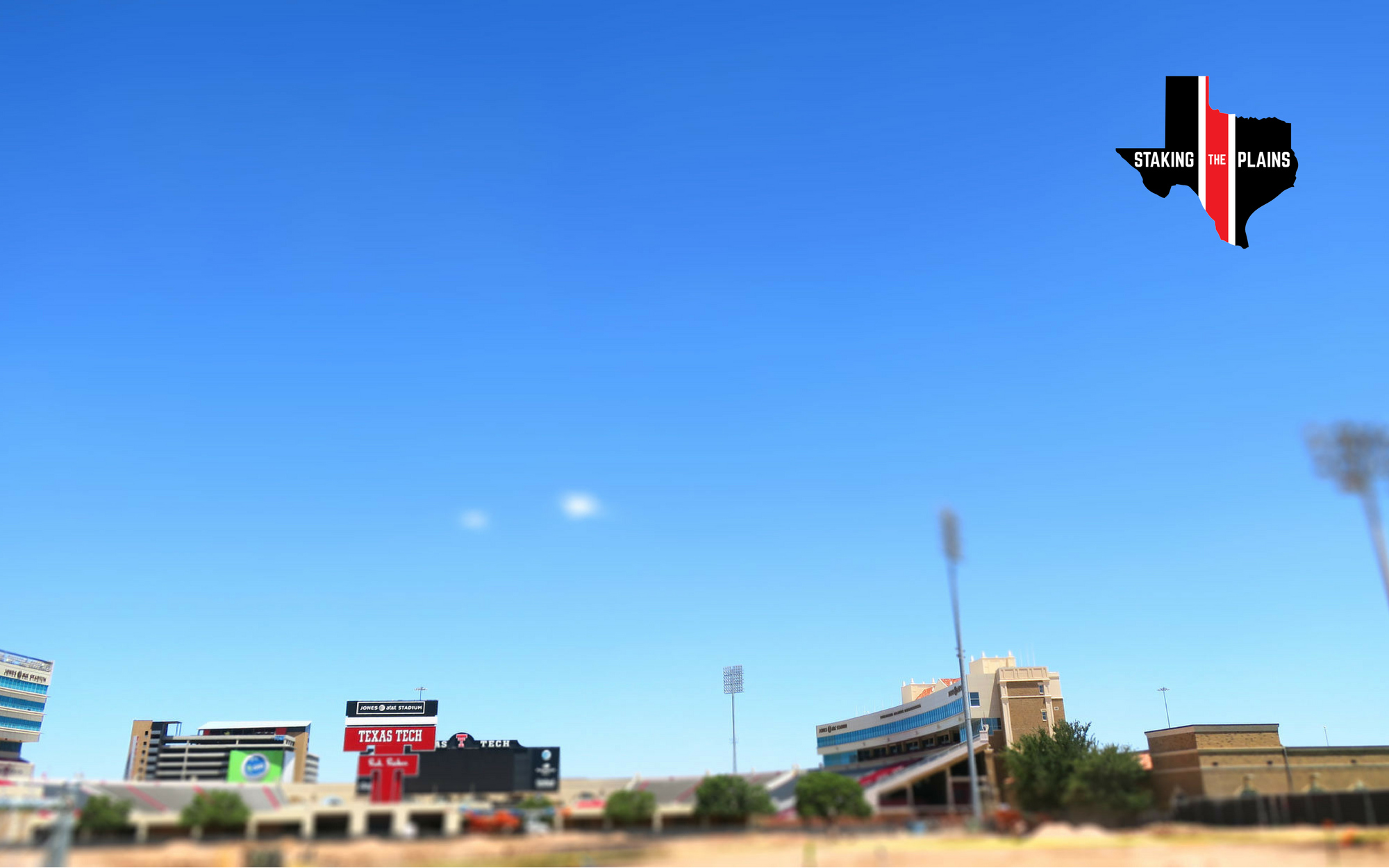 Texas Tech can rely on turnovers to an extent, but they’re random and not reliable.

ESPN’s David Hale had a recent article about turnovers, whether they are luck or something that’s coached.

It doesn’t take much digging to make the case. In the past five years, the difference between a team in the top one-third nationally in takeaways and a team in the bottom third is only about one takeaway for every two games played. Over the past decade, 80 FBS programs fall somewhere between a plus-30 and minus-30 turnover margin, a difference of roughly one turnover or takeaway for every four games played. Only 12 programs have finished with at least 25 takeaways six or more times in the past decade, and it’s hardly a who’s who of college football, with Utah, Louisiana Tech and Northwestern in the club.

The math suggests things like pressure and sack rates have surprisingly little correlation to takeaways, while less intuitive metrics like yards per rush are a better predictor. Even the notion that turnovers dictate the outcome of a game offers something of a chicken-or-egg conundrum. Every FBS team has a positive turnover margin when already ahead on the scoreboard over the past decade, and only about a third of turnovers are committed by the team that’s ahead, with only about 14 percent from teams ahead by a touchdown or more. So are turnovers the key to winning or simply a byproduct of it?

For instance, take the ratio of a defense’s passes defensed to the number of passes it faces. In theory, a good defense is going to get its hands on more of passes, yes — sometimes that results in an interception, sometimes just a pass broken up (on average, it’s about one of the former for every four of the latter) — but the correlation isn’t as strong as you would think. Whereas the correlation between the yards or points a team allowed in 2012 and 2013 was pretty strong, the correlation for this “PD-to-passes” ratio is only about 0.43. Good, not great.

Meanwhile, there is almost no correlation regarding the number of fumbles a team forces from one year to another. There is a slight correlation between sacks and fumbles forced, and good defenses tend to be a) good from year to year and b) better than bad defenses when it comes to sacking the quarterback, but that’s about it.

Pretty random, right? Of course, we could talk about, “Well, Player A wasn’t there in 2016, or was a freshman and improved, etc.” I think though that with pretty much any team, save Alabama, that turnovers are random. And even with Alabama, as Hale notes, that Alabama played with a ten point lead so often, that there is a correlation between teams that are down, will push a bit more than teams that are up, taking more chances than they would if they were even or up by two scores.

So, what’s the point? Well, the point is that turnovers are great, and they are valuable, but that’s always been the risk with David Gibbs’ defensive philosophy. It’s very high-risk-high-reward from the standpoint that if it works out and the team grabs a ton of turnovers, then it’s all great. But the reliable defense is one where they limit yards by any metric. And progress was made last year, as Bill Connelly noted in his preview of Texas Tech, that the defense did a much better job of limiting big plays:

They went from 111th in IsoPPP (which measures the magnitude of an offense’s successful plays) to 47th, improving a little bit in their allowance of big run plays (from 74th to 39th in Rushing IsoPPP) and improving drastically in pass defense (from 120th to 36th in Passing IsoPPP).

The next step is to stop being *so* bendy, as Connelly puts it (in fact, Texas Tech’s was the bendiest of the Big 12 defenses). Quite simply, the defense has to do a better job of simply playing solid defense that just stops opponents and doesn’t rely on the turnover as much while also limiting big plays. I’m not at all saying that this is an easy task, but it’s the next step to being great.