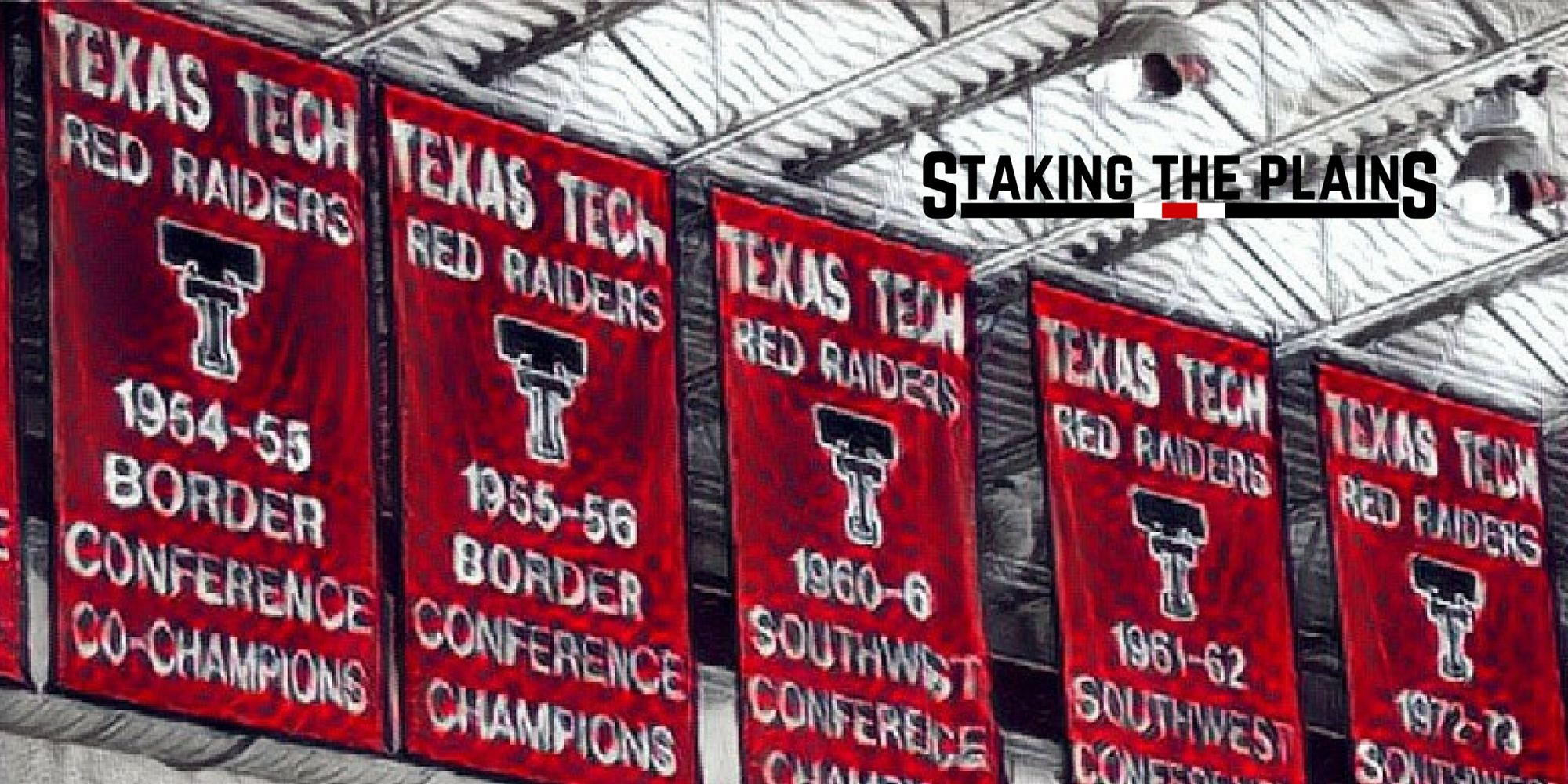 We take a look at what Corprew brings in the court and why we could see more of him this season.

Because of this, we saw a glimpse of what Texas Tech would look like with a four guard line-up. We saw Tech use smaller line-ups a lot last year and it provided the Red Raiders a ton of success. Evans, Zhaire, Culver and Gray could stretch the floor with the Smiths protecting the rim.

Beard used that line-up in late game situations last year and saw success with it. I think using this kind of line-up can have the same effect. Owens can protect the rim, Culver can be the go to guy, and Mooney, Moretti and Corprew can stretch the floor.

I also think we can do this while giving Odiase a similar amount of minutes. Some match-ups may require two big men, and Owens is not going to play all game. But I saw that Corprew only got 14 minutes against Duke and he needs to get more than that.

Now I admit that after the UTEP scrimmage, I wasn’t entirely high on Corprew. But that’s the thing about scrimmages, you don’t take everything as fact. And as the season went on, you saw why he has the second highest PER (Player efficiency rating) on the team.

When focusing on players that aren’t the star, one of the most important things is realizing the role you have and adapting to it. Why do you think the Warriors are so good with their talent but the Celtics have struggled this season?

Corprew doesn’t try to do anything he can’t do. He knows his role. He’s supposed to stretch the floor, move the ball, and when he has the ball, either take an open shot or drive it inside. I can’t remember a specific point where I was wondering what Corprew was doing this season.

He also seems to listen to the coaches well and doesn’t give up on the play. Several times last game he was able to gather an offensive rebound the keep the possession alive. On one play in particular, he missed a bunny, but got the rebound over three defensive players and put it back in for the score.

Corprew, who is 6-5 and weights 210 lbs, can guard several positions, which has given Beard a lot of flexibility. He can play at the two if Texas Tech wants to go big with Culver, Odiase and Owens. He can also play the four, like he did against UTRGV with Culver playing the five.

This allows Beard to play several different lineups based on the current situation or personnel on the floor for the opposing team. This is something that we saw Zhaire Smith and Justin Gray did at points last year, the ability to guard both smaller players and big men.

It’s extremely hard to play for Beard without some sort of defense. Much like the rest of the guards, he plays defense well. Now I don’t think he’s quite a good a defender as Mooney or Edwards, but what he brings to the table that the others don’t is his ability to guard bigger guys.

We saw this against UTRGV against their big guys. He kept his ground with his big body, and kept his position in order not to draw a foul. Now I see him a lot like Gray, where if he guards a talented big man, he might have a problem (like when Gray struggled against McNeace of Oklahoma). But he is a good option when going small.

The South Plains transfer has the ability to hit some threes. He is shooting 40% on the year from downtown and is a threat to opposing teams. With the big men at Texas Tech not able to stretch the floor much, it’s important for the others to have the ability to do so.

He’s been efficient with the basketball, shooting a ridiculous 59% from the field and 69% from inside the arc, with 4.9 rebounds a game. He needs to improve his assists to turnover ratio (not very good right now at 0.8), but he’s been good otherwise.

Not only that, but he has the speed and athleticism to drive it to the rim, so it’s not like you can quickly rush him to shoot it or force him to hold on to the ball.  I think we’ll start to see more and more from Corprew this season and come to like his hustle and versatility