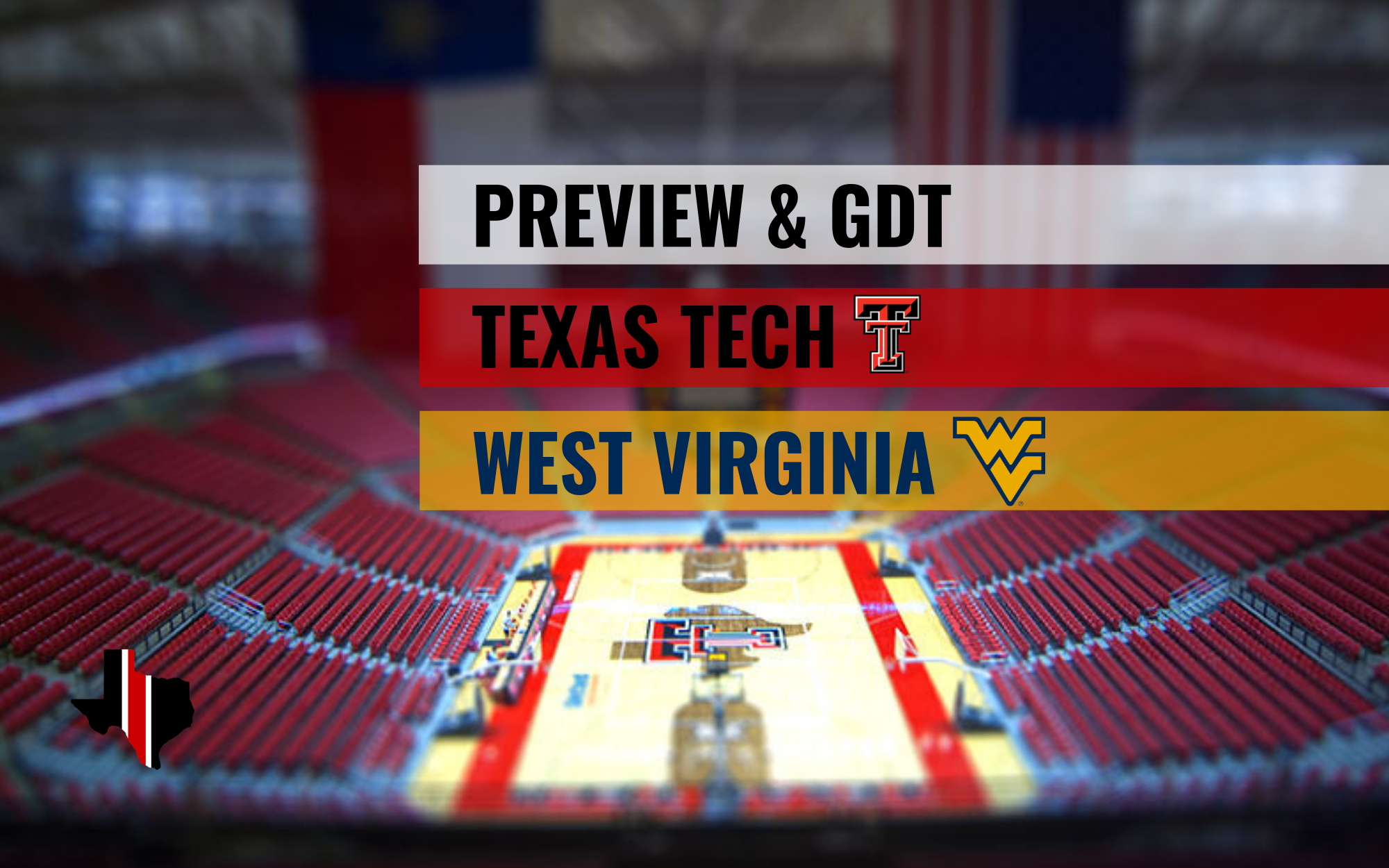 1. Stats. The Mountaineers are much better offensively than they are defensively, and that’s a bit of a reversal for a Huggins team. They are a very good offensive rebounding team (please note that this may change as a result of the Konate injury) and get to the line quite often. The problem with West Virginia is that they foul a lot and they also turn the ball over quite a bit. That’s got to drive Huggins absolutely mad

2. Scouting. I should note that Sagaba Konate, the power forward that’s usually in the starting lineup is out with an injury. That’s a 14 point and 8 rebound a game guy that the Mountaineers are currently playing without. That’s a pretty big loss. Even without Ahmad, the starting lineup is an odd one. For clarification purposes, I go to the last game and take that starting lineup and then use it for this game. Ahmad is the best player on the team and it’s really not close. He does just about everything well except shoot three-pointers. West and Bolden are arguably their next best available players. West doesn’t have to have the ball to score and Bolden has the ball in his hands quite a bit and is a very good distributor.

3. How They Match Up. This will be a heck of a fun game. West Virginia is not what they once were, especially after losing Konate. They lost to Western Kentucky and opened with an overtime loss to Buffalo, where they’ve also lost to Florida and most recently, 2 games ago, to Rhode Island. I’d love to have Odiase back for this game, WVU is a team that typically has some bruisers and that suits Odiase very well. I think Beard holding him out of the UTRGV game was great if that’s what he needed. The one key I think for defeating West Virginia would be to keep them off balance from beyond the three-point line. They’ve generally struggled when they struggle from deep.

The Red Raiders are coming off a resounding 71-46 victory Friday over UTRGV. Sophomore guard Deshawn Corprew earned his first start in that game — replacing Norense Odiase, who rested to nurse a nagging hip injury — and showed off his all-around talents by collecting a double-double (13 points, 10 rebounds) in what appeared to be an efficient four-guard offense that included another double-figure performance from sophomore guard Jarrett Culver (19 points).

“I think another good thing about our team is we’ve shown the ability to play different ways and with with different lineups,” Beard said. “Certainly played some great basketball with Norense and Tariq (Owens) in the game, and Malik (Ondigo) coming off the bench. … Corprew gives us a chance to play different ways. I was really proud of him last game. It’s so hard to get a double-double in a Division I game.”

“I don’t know how much [the non-conference schedule] helped our older guys, to be honest, but it helped our younger guys,” West Virginia coach Bob Huggins said. “What we tried to do was find out who was picked to win their league and then go and play those people.

“The Rhode Island things was an ESAPN thing and the Myrtle Beach [Invitational] was an ESPN deal, but aside from that we tried to play people we thought could win their league and be in the NCAA tournament.”

Heading into today’s game against the Red Raiders, West Virginia’s strength of schedule according to the Ratings Percentage Index (RPI) is 69th in the country.

CollegeBasketballTalk’s Travis Hines – Big 12 reset: Who makes a run at Kansas atop the league?

“They have good players and a hall of fame coach,” Texas Tech coach Chris Beard said. “With the conference season it’s back to 0-0. That’s what I’m trying to get the guys to understand. Everything you’ve done to this point is basically just for preparation. It’s 0-0 Texas Tech at 0-0 West Virginia. It’s a new season and for teams that have played well, it really doesn’t mean anything. Teams that may not have played their best have a new beginning. It’s unique to college basketball with Wednesday being a new opportunity for all of us.”