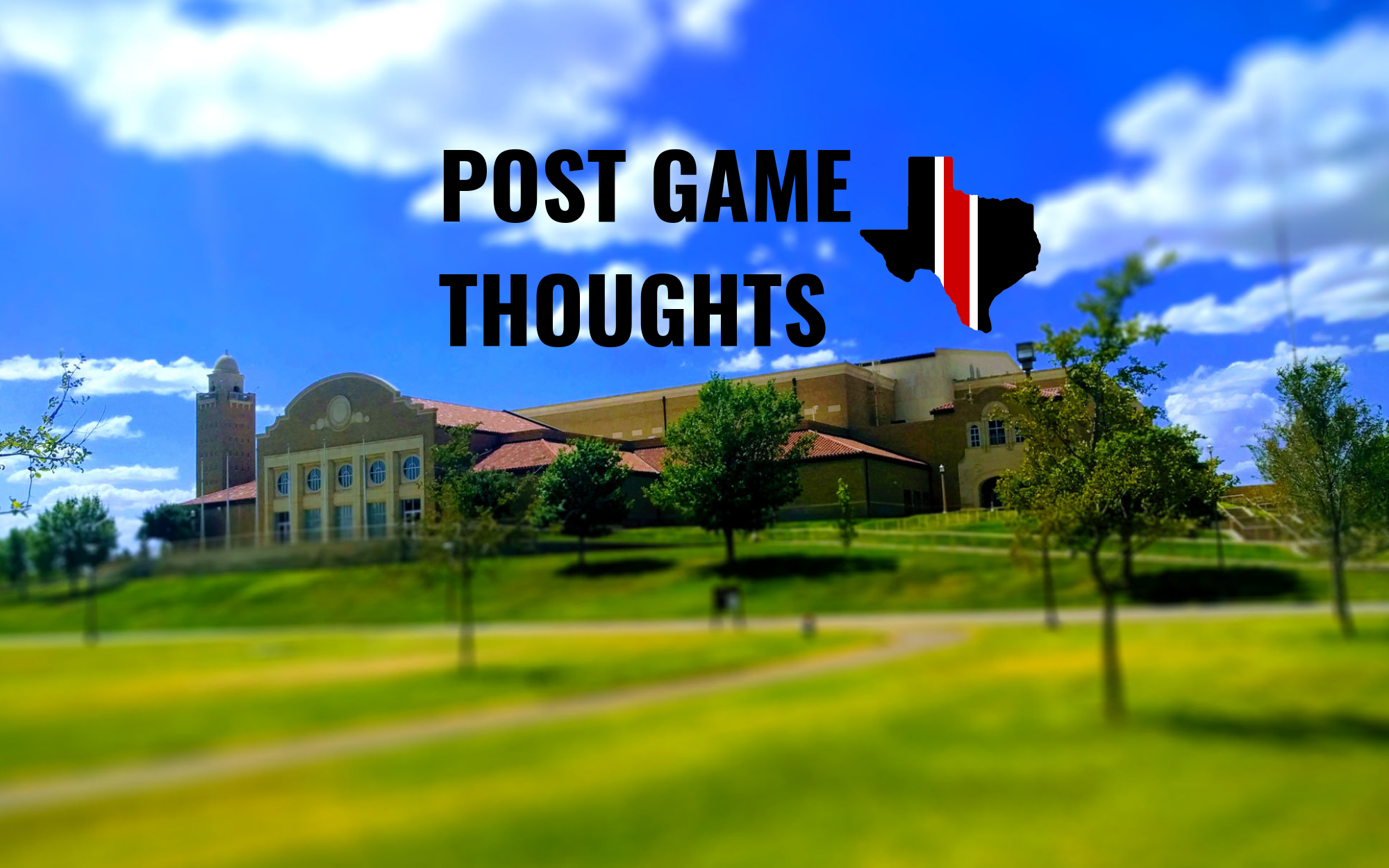 Tortilla Tossin’ Player of the Game: Matt Mooney was absolutely terrific, scoring in a variety of ways, including hitting all 3 of his three-point shots and going 8 of 10 from the floor. 22 points, 5 boards, 2 assists, 2 steals and 2 turnovers.

Defender of the Game: Well, 4 blocks will do that and Tariq Owens had the Longhorns thinking twice all game long. Owens is such a unique player in that he doesn’t have a true offensive game (he’s working on an outside game, but it’s not there yet) but he still scored 12 points because he can literally jump out of the gym. He’s also a very good free throw shooter, 76% for the year and 4-4 yesterday.

Multi-Purpose Player of the Game: Jarrett Culver was blanketed all game, but he still managed 14 points on 6 of 11 from the floor, including 9 rebounds, 6 assists, 2 blocks, and 4 turnovers. Culver was absolutely fantastic at finding open players when he was double-teamed and that, in addition to his ability to just make plays is what makes Culver generational.