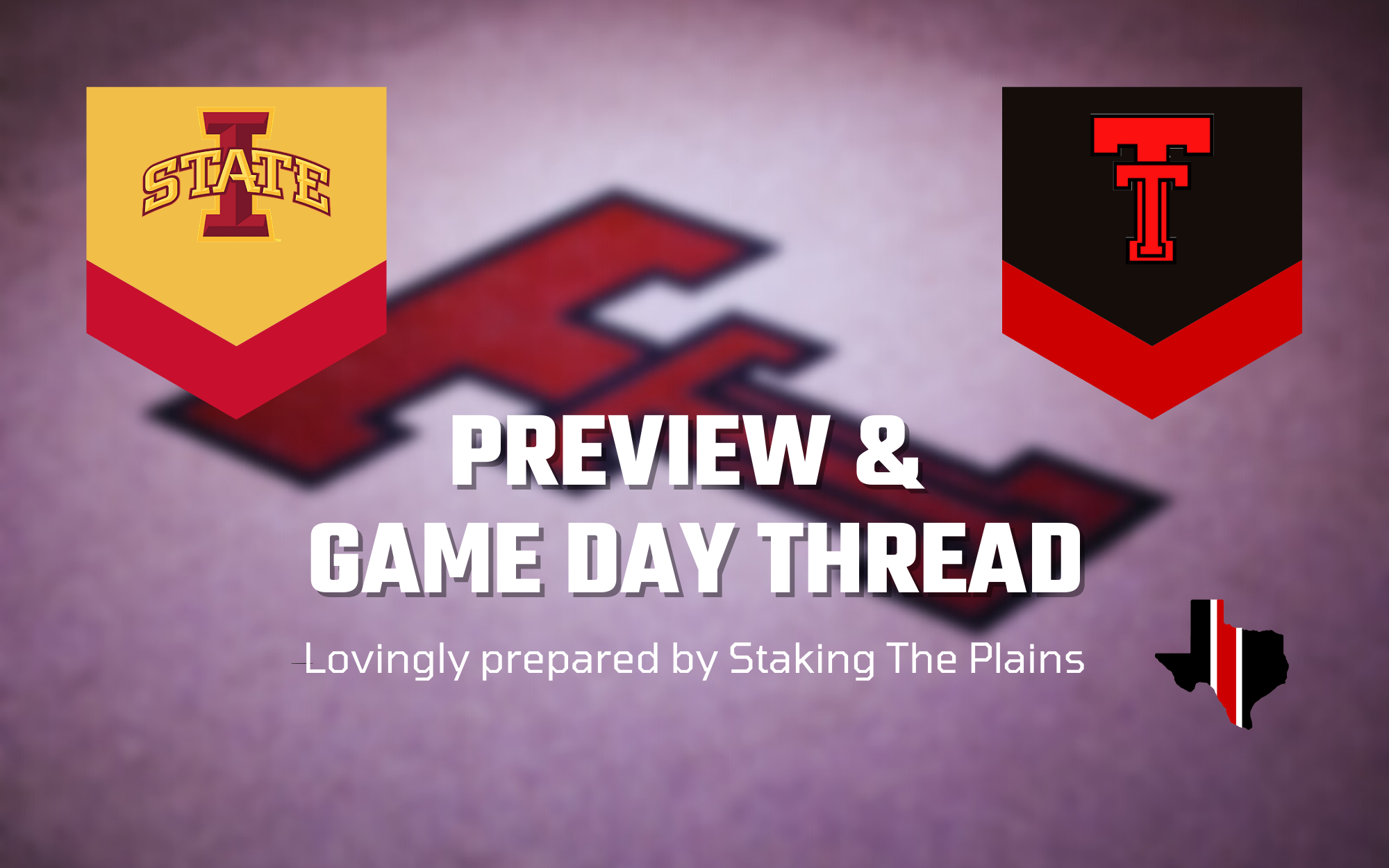 B12 Championship in KC.

1. Stats. There are 11 losses and all 11 were in the Big 12. Iowa State is a helluva dangerous team, but they are a team of streaks. Starting in February, ISU lost 4 in a row, then won 4 in a row, then lost their last 2. They have always been a team that’s challenged offensively, terrible in turnover percentage, 286th in the nation, 277th in free throw percentage, 232rd in 3-point percentage, and 323rd in having their shot blocked. Defensively, they are terrific, the only thing that they continue to not do well is put teams on the line, which they are 313th in the nation. Other than that, they hang their hat on being a team that defends the 3-point shot at the rate of 14th in the nation and are 6th in the nation in forcing turnovers.

2. Scouting. Brockington really was terrific for the Cyclones this past year. A ferocious rebounder and a guy that’s careful with the ball and posted a terrific +/- for the year. He’s a good shooter pretty much all the way around. Hunter and Kalscheur play the next biggest roles on the team, Hunter is not a good shooter, but is a terrific distributor, but isn’t as careful with the ball. He only makes 25% of his 3’s. Kalscheur has struggled all year, but plays 75% of the available minutes, making just 25% of his 3’s and not being a good rebounder and being turnover prone.

3. How They Match Up. I wrote against Oklahoma State about guys that couldn’t shoot and then they did for a final shot. Texas Tech can’t turn the ball over and hopefully McCullar’s return helps that. Pairing him with Arms would be a pretty legal combination on a lot of levels, but I’m thinking about taking care of the ball at this point. I think that’s what hurt Texas Tech more than anything else the past few games.

Ready to make some noise pic.twitter.com/n5ZnVUlG9n

No. 14 Texas Tech opens the 2022 Phillips 66 Big 12 Championship against Iowa State at 8:30 p.m. on Thursday in a quarterfinal matchup at the T-Mobile Center in Kansas City, Missouri.

The Red Raiders (23-8, 12-6 Big 12) are making their 25th Big 12 Championship appearance in program history and are 14-24 all-time in the tournament. Tech is coming off a 52-51 loss at Oklahoma State last Saturday in the regular-season finale and will look to avoid back-to-back losses for the first time this season. The Cyclones (20-11, 7-11 Big 12) had won four in a row before final-week losses to OSU and No. 3 Baylor last week. TTU and ISU split their regular-season matchups with the home team winning each game.